Roads to re-entry Part 1: We are not in a ‘culture war’

We are in a unsought political struggle with a power-nexus which uses culture-war behaviours and tropes as weapons – and in that process weaponises people. 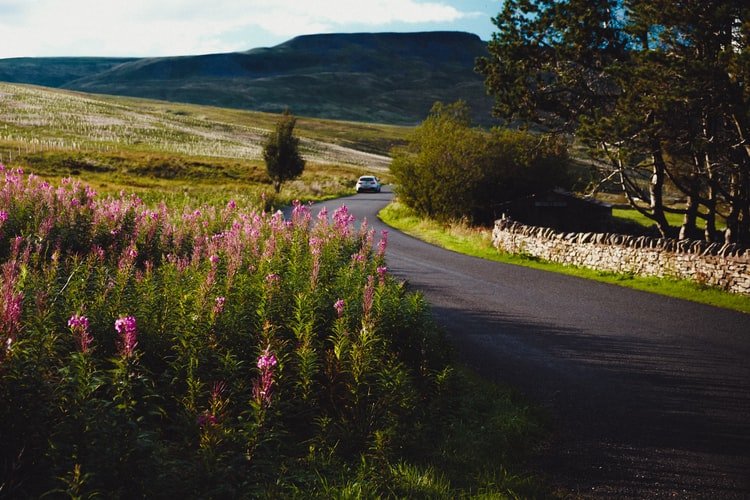 Brexit is an attack machine, and one of its main purposes is the destruction of the European Union, largely at the behest of non-UK business and state interests. It is not primarily intended to promote the independence or prosperity of the UK outside the EU, despite its claim to ‘take back control’.

A second key goal of Brexit is the securing of the UK, and specifically the money laundering and offshore banking services of its finance sector, against future  intrusive regulation or policing by the international rule of law. This was why its one essential red line was the exclusion of EU legal jurisdiction from the UK’s affairs.

So far, Brexit appears to have failed in its main purpose: the EU has remained firm, united in seeing off the Brexiters’ challenge and appears to have enforced an exit deal which may discourage any further nationalist member state regimes from following suit.

Following Brexit, pro-Europeans in the UK have several excellent reasons to build new alliances and partnerships with their natural friends and allies in the EU. It is my view that the UK should rejoin the EU at the earliest opportunity and this will be politically possible only after a significant (though not necessarily complete) domestic defeat of the forces linked to the Brexit project.

This is not a political civil war nor is it a cultural civil war. There is no naturally occurring Manichaean fission of the English body politic. No one told us before the 2016 referendum that we were divided into two tribes and that people would be voting by tribe. The leave-remain division is not a natural consequence of the referendum or the events preceding it. It is a recent artificial creation of the populist and digital psy-ops political technology intensively deployed in 2016 by allied forces associated with both the Brexit and Trump campaigns. This creation produced, exploited and groomed emotions linked to de-industrialisation, neoliberal austerity, insecurity and inequality, and persuaded a set of disaffected target populations that a xenophobic nationalist politics could solve their grievances by excluding immigrants and repatriating wealth and power from a predatory supranational oppressor. A classic Leave voter was deemed to be making a claim to victimhood combined with a demand for restored imperial exceptionality, ethnic privilege and the right to oppress and exclude lesser breeds. It was a desire to take back control, but also for dignity and respect.

The Brexit/Trump operation included as an essential tool the industrial manufacture of lies; a technology which was not their creation, but one which (on some accounts) they may have developed to new levels of scale and precision.

We are not in a culture war. What we are in is an unsought political struggle with a power-nexus which uses culture-war behaviours and tropes as weapons – and in that process weaponises people. The modification of behaviours and mentalities undertaken before, and perhaps even more intensively after the referendum has also been a modification of the mental frameworks in which stories about the vote are told by authorised public narrators.

The stories about voters’ values and motives appear to have hardened with the years of telling – something which may be not unconnected to a determined effort to emotionally and cognitively lock Leave voters into deep personal investment in their decision, and to intimidate Remain voters from questioning the decisiveness and finality of the popular will expressed by the narrow 2016 decision. In some cases, media, reporting and analysis may be informed by academic research, but it is also apparent that both media and academic narratives can be shaped by external influences and forces.

We will not solve the UK’s problems by an Ulster-style peace process which triangulates between truth and lies. We will solve UK problems by political, economic and social reforms, which should among other benefits reduce the possibility and opportunity for toxic political campaigns of culture war and polarisation. The operators of the lie-machines are not open to conciliation at any affordable cost: they must be defeated and disarmed.

“Every breath you take”