It is time for real changes in the laddish culture in parliament.

by Nicola Freeman
in Opinion, Politics 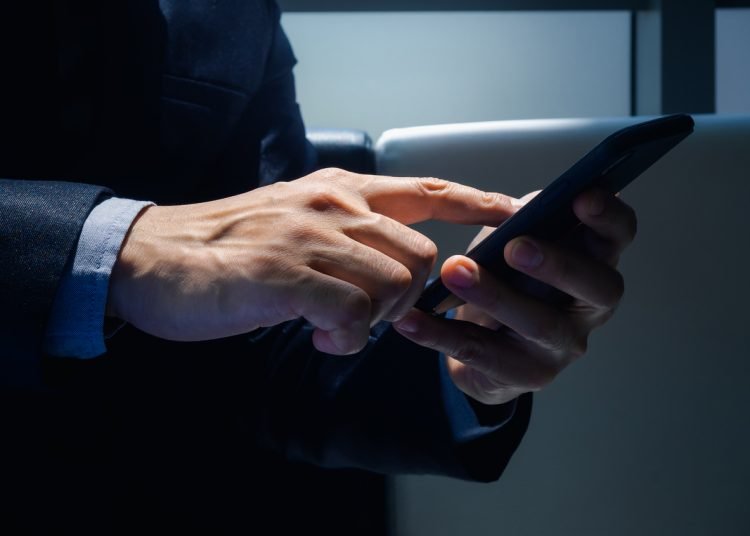 There is something truly pathetic about the argument that because someone else has transgressed, that is an excuse for poor behaviour and lack of accountability!

The inclusion of late nights and a bar just adds to the idea that these men are not wholly responsible for their own actions.

This is the issue for women; men have to accept that the problem lies with them and that they are entirely culpable when boundaries are trashed and power is wielded for sexual gratification.

The recent article in the Mail on Sunday about Angela Rayner’s legs further goes to perpetuate this myth that men can’t help themselves and worse that women systematically use their bodies to trap men into abusive behaviour.

The Secretary of State for Defence is right in saying that culture in parliament needs addressing but this is often shorthand for doing very little.

It has taken a very long time for the appalling misogynistic culture of the Met to be brought to the attention of the public and it is unclear exactly steps are being taken to tackle the issue. The inclusion of violence against women and girls as a strategic policy is to be applauded after much pressure from the select committee. However, it is worrying, particularly as far as the Met is concerned, how this will play out when misogyny seems to be so deeply entrenched in the force.

Changing the culture of laddish behaviour

The problem with tackling the culture, as Ben Wallace states needs to happen, is that all the dots need joining and that tolerance of lesser disrespect – for example telling a woman that you don’t like their tone during a debate – build into the power abuse that leads to sexual misconduct and possibly criminal offences. This is never going to change if the starting point of late nights, drinking, pressure of work are somehow excuses for abusing women. It seems fairly certain that some of the appalling exchanges on whatsapp by serving police officers could, by them, be excused as “letting off steam”.

Women are not in Parliament to be objectified. They are there as equals to address the issues of the day.

Men are entirely responsible for their own actions. No amount of statements deploring behaviour that abuses women or other vulnerable groups will tackle the culture without clear actions and men challenging each other directly.

It is therefore extremely difficult to understand why Imran Khan, for example, is still an MP although he has been expelled from the Conservative party.

Parliament is in the position to model the highest standards and to change national cultures. However, the nature of debates is not a good model of listening and thinking. The idea that the Oxford debating society is held up as a gold standard is laughable given the Prime Minister lies his way through any exchange and back benchers bray along with it. It all feels so laddish.

Male MPs must be held to account and no excuses offered about their predatory behaviour.

Language needs to be always respectful and even small transgressions called out by men as well as women.