Rose Island is delightful. It is funny. It is sad. It is intriguing and compelling. And it is ultimately inspiring. I wish I could see it in the cinema. 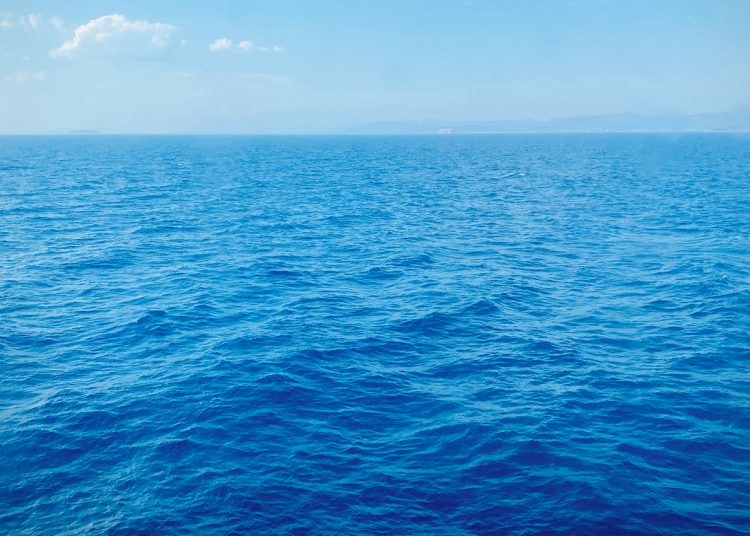 Imagine building your own island. Imagine creating your own state, with your own passports and postage stamps and then declaring independence…that’s exactly what the Italian engineer, Giorgio Rosa did in the 1960s, in the Adriatic Sea off the coast of Rimini.

This week saw the launch of a brand new film by Netflix based on this true story. The film follows the conception, creation, development and finally destruction of this rather wonderful and bizarre project. All against the background of the swinging sixties.

I was looking for something to watch and this popped up. The film is in Italian and is sub-titled.

It follows the story of Giorgio Rosa who created the island, more of a platform in the sea, 12 km from the Rimini coast so as to be in international waters. The island became popular with party goers and even had people applying to become citizens. Rose Island concentrates on Rosa’s battle with the authorities to keep the island against their determination to shut it down. On 24th June 1968 Rose Island declared independence and 55 days later the Italian government sent in military forces to control it. They eventually blew it up using dynamite on 11th February 1969.

The film is ultimately a story about resilience and freedom.

The main character is played by Italian star, Elio Germano and Matilda de Angelis plays Gabriella, who is Rosa’s ‘love interest’. The island platform was re-created for the film, not in the Adriatic, but in an infinity pool in Malta and the challenges were great. Germano reflected on the process of making the film: “We had a lot of real things to contend with; the water, the wind, all of that was real, so it was a bit like an action movie sometimes, especially for me, so it was a tough experience of course.” There is a great scene in the film when Rosa is left on his own on the new island and the weather deteriorates and the waves start to come over the top.”

Germano also comments: “Before Netflix, it was too expensive for us to shoot a movie on this story… it’s the first time for an Italian movie to shoot like this, with a lot of money, and you can free your imagination.”

The real Giorgio Rosa died, aged 92 in 2017. Shortly before his death he gave permission for the film to be made. His son, Lorenzo Rosa, described him as a very able engineer, very precise and organised with a great deal of technical understanding and knowledge and a “streak of craziness” that motivated him to plan and create a state outside of territorial waters. He referred to his father as “the prince of anarchists”.

Rose Island is delightful. It is funny. It is sad. It is beautiful. It is intriguing and compelling. And it is ultimately inspiring. I wish I could see it in the cinema.