Throwing refugees across the globe: it may be legal, but not moral, not cost effective, doesn’t even satisfy the racists 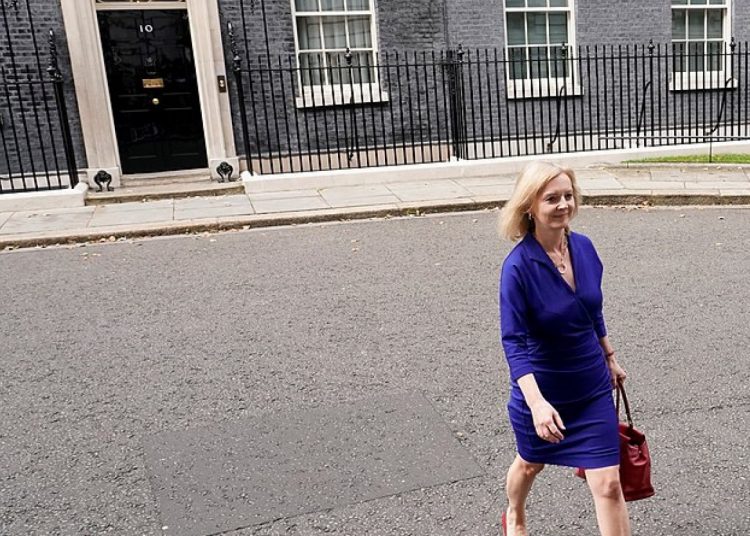 The day has come for the first flight. A charter jet from Boscombe Down will fly out that handful of desperate folk to Rwanda. These are people who took the most dangerous route to sanctuary in the UK, only to be summarily punished with deportation to the centre of Africa.

Today the Supreme Court has ruled out any further appeal  of Friday’s High Court ruling against an injunction preventing the deportations, a ruling the Court of Appeal had already upheld. The High Court case, brought by a coalition of refugee charities Care4Calais, Detention Action, the Public and Commercial Services Union and four of the  detainees argued the policy contravened the Human Rights Act, as well as doubting the authority of the Home Office to enforce the policy, and the “the rationality” of the Home Secretary Priti Patel’s conclusion that Rwanda is a “safe third country’”– something already attested to by the UK’s international ambassador to the UN Human Rights Council regarding worrying “allegations of human rights violations including deaths in custody and torture”.

Sadly, the court ruled there was a “material public interest” in pursuing the policy, but allowed the appeal to go ahead – which since failed, reported The Financial Times (a newspaper that, along with  The Guardian and The Mirror, were barred by Patel from reporting the treaty’s agreement in April), and other individual appeals have since failed.

Legally but not morally unassailable

The policy may right now seem legally unassailable, but not morally, sending the desperate to a country that Human Rights Watch has noted for arbitrary detention, ill-treatment, and torture in official and unofficial detention facilities. The Archbishop of Canterbury’s stance that this policy “must stand the judgement of God, and it cannot” – and in Lords he has the right, the duty to criticise where he sees fit – has been backed by the archbishops of York, Glasgow and a score others, condemning the “immoral” and “shaming” move. Prince Charles ‘privately’ asided his disgust, prompting Farage to emerge from his hide in the Kent sand dunes, watching refugees drown, and tweet:

Not even a week since the outpouring of national pride for Aah Kween.

There’s no doubt, sending the innocent to Hell is supposed to be a deterrent, but so far it hasn’t worked, with 3,500 people having come to the UK by boat since April, marking zero fall. It’s possibly too early to judge, but with a judicial review to come in July it appears everything about the policy is still on trial – indeed if yet found to be unlawful it is incumbent on the UK govt to bring those refugees back. Most of the human beings subjected to all this, however, have never faced a court trial as such though, as they’d done nothing criminal. This has changed with Patel’s retroactively applied Nationality and Borders Act.

The financial cost and trade

So of the thousands of ‘invading forrin’ there’s just 130 souls short-listed for deportation, and just up to eight being dragged onto this flight. Well it might save us a few quid, eh? No. The upfront cost of the deal for the UK is £120 million – that’s before the £20-30,000 cost (said The Times) or £62,000 cost, says The Independent, of flying out each refugee. But it’s a one-way ticket, right? They go, we wash our hands of refugees, yes? Well, no, as even the Daily Mail had to point out, it’s a reciprocal trade, the UK will be taking refugees from Rwanda:

And it is trade. The UK government’s plan is to destroy the people smugglers’ trafficking “business model” by outgunning it with its own state-backed version.

Not a long-term deterrent

It didn’t work for Israel, who tried sending Eritreans and Sudanese to Rwanda but they simply left the country and tried other routes, so it’s not a long-term deterrent. One wonders if maybe Patel got the idea during unauthorised meetings with Israeli government staff in 2017, then forgot when they said it didn’t work as a long-term deterrent amid her resignation row. (On another tack, however, critics’ claims that the Chancellor Rishi Sunak’s in-laws’ company, Infosys, is headquartered in Rwanda and services contracts with HMG for immigration amid some dodgy connection with the deal, aren’t true).

Even the Home Office, couldn’t quantify any benefits such that they couldn’t sign it off, and Patel was compelled to do so with a ministerial directive.

Hence former PM Theresa May was right to tell the Commons she did not support the policy “on the grounds of legality, practicality, and efficacy.”

“This agreement is comparable [sic] with all our domestic and international obligations” Patel told the Commons.  But it doesn’t, as a spokesperson for the UNHCR said, it “considers the UK-Rwanda deal to be inconsistent with the 1951 Refugee Convention.”

Unsurprisingly, with no sense of irony, Patel decried the “sheer xenophobia” of the campaigning against the policy – presumably re critics of the Rwanda regime, which her own government has criticised.  So what’s it for? It absolutely plays into the Culture War, with the Daily Mail and MPs from the “party of law and order” denouncing lawyers seeking to uphold the law, and test its legal soundness in court, as “left wing” and “activists”:

This is the kind of hand-in-glove hate speech between Patel and the Mail (for one) that has led to lawyers being attacked, verbally and physically, and Johnson renewed the assault, accusing lawyers of “abetting the work of the criminal gangs”. Hence Supreme Court president Lord Reed felt impelled to say that the bringing of the appellant’s application was done by lawyers “performing their proper function  of ensuring that their clients are not subjected to unlawful treatment at the hands of the government.” It’s that bad, this needed pointing out.

It’s red meat for the marginal hard-right vote that the Tories are desperately chasing, and Brexiters, to whom Johnson reached out when he said this “innovative approach, driven by our shared humanitarian impulse and made possible by our Brexit freedoms, will provide safe and legal routes for asylum”. But even the former Brexit Secretary David Davis has denounced the plan for its “moral delinquency”. With May and other Tory MPs attacking the policy it’s proving as divisive for the Tories as Brexit, which is dominating our courts, what with arch Brexiter Aaron Banks losing his libel case against journalist Carole Cadwalladr, and the EU threatening legal retaliations against the UK should the latter scrap the Northern Ireland Protocol (and with that the Withdrawal Agreement, the Good Friday Agreement, any trade deal with the US, plus underscores the lie of Johnson’s ‘oven ready deal’ and the Tories’ 2019 manifesto commitments re no more Brexit negotiations). A tangled web for the Brexiters, so keen to promote the supremacy of British law and their own sovereignty from it.

But further assaults on the British courts, the Human Rights Act, and our membership of the European Convention on Human Rights if not also the UN Refugee Convention, with Johnson still at the helm there’s time yet to destroy it all.