The PM is promising Britain will regain its status as a global “science superpower”. 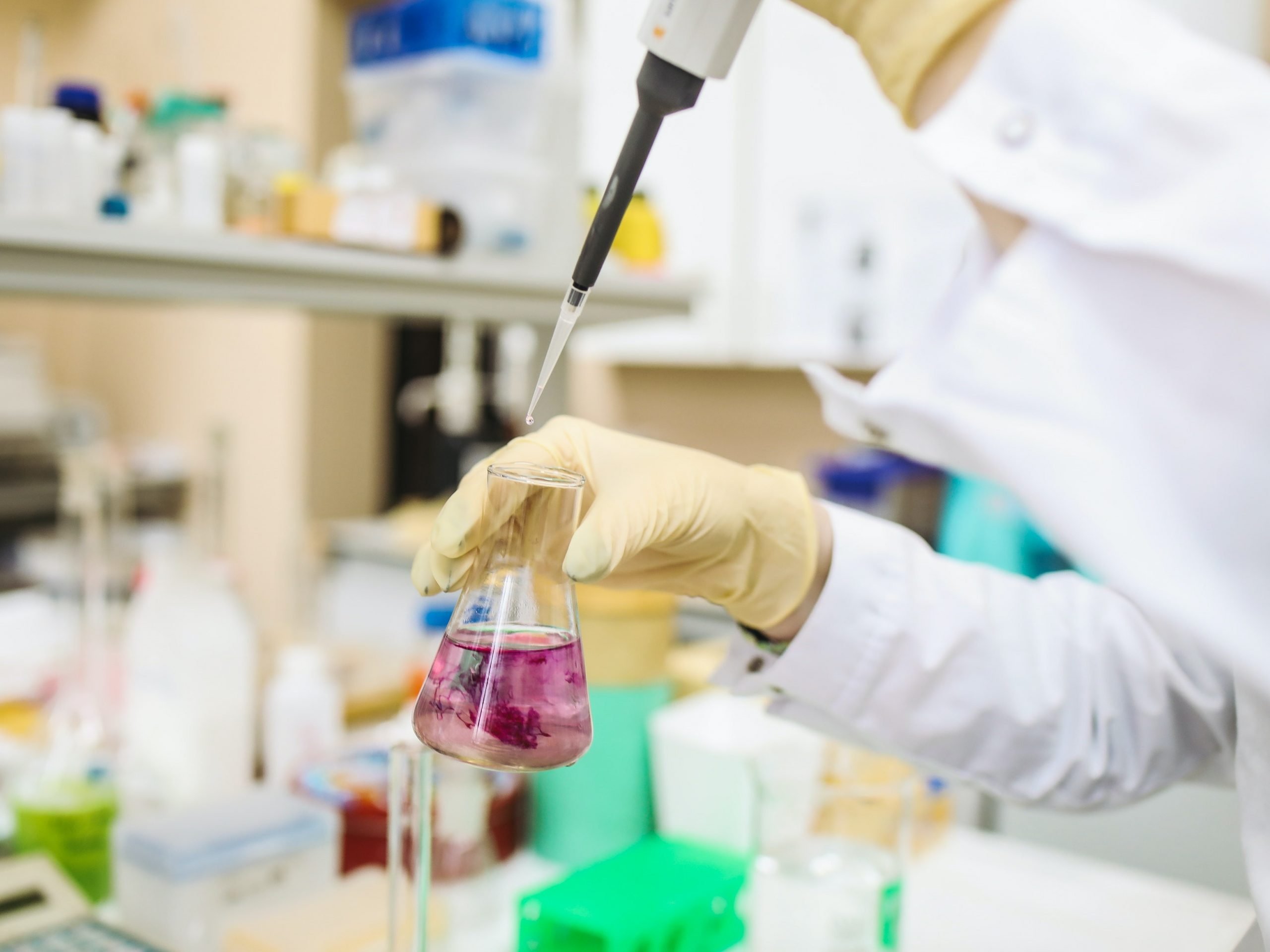 Photo by Polina Tankilevitch from Pexels

This week is five years since the vote to leave the European Union. New analysis from Scientists for EU shows that since then UK grants on the Horizon programme have steadily plummeted..

Where did the UK stand before the Brexit vote?

Before the vote on 23 June 2016, the UK was consistently neck-and-neck with German. This was in terms of both participation and total grant amounts. If the UK had not voted for Brexit, it would have kept pace with Germany. This would have meant winning some €1.70 billion (£1.46 billion) more in grants.

From 2017 to 2020 the UK dropped from a longstanding joint first place to fifth place in just four years. By 2020, the UK won less money. It had fewer project participations than Germany, France, Spain and Italy – only just ahead of the Netherlands.

Without Brexit, the estimate is that the UK would have won 2,742 more project participations. Reasons for disruption included the constant threat of a possible no-deal situation from 2016 through to December 2019. There was also uncertainty over the UK’s long-term future on the programme. This made the UK a higher risk partner on consortia – and higher risk for UK institutions to put in applications, not knowing the long-term future.

These findings are timely as, now out of the EU, the UK is beginning to be able to more accurately count the cost of Brexit. The Horizon 2020 programme has now been completed with the start of a new ‘Horizon Europe’. It raises the timely question of how the UK builds back its position on the new €95bn Horizon Europe programme. It does not start in pole position, but will it be able to climb back to top spot? Or has too much lead and momentum been lost to the other countries?

Is the agreement certain and stable enough for UK institutions to feel confident enough to compete? Will EU/Associated Countries feel confident to take on a UK partner?

What will the UK government do to sell the UK as a ‘science superpower’? Will they engage in a charm offensive to help UK science regain its former glory as a multinational lead player on the programme?

“Looking ahead, UK science will want to regain quickly its leading role on the European science programme. Brexit uncertainty over five years has knocked the UK’s position down several rungs and blown a huge hole in our funds and networks. The PM is promising Britain will regain its status as a global “science superpower”, but what’s his plan to regain our status as a European science superpower? We do need a plan to build back better in Europe after Brexit and this is not something the government can ignore.”

“The damage from five years of Brexit uncertainty and antagonism has been immense for our researchers so used to being able to collaborate with their colleagues all over the continent. To stop the decline we must engage in positive initiatives fast. The Royal Society of Edinburgh has recently launched the Saltire Research Awards in collaboration with the Scottish Funding Council and the Scottish Government in order to reinvigorate Scotland’s research partnerships with Europe following the double blow of Brexit and Covid-19, which has left us more isolated.

“That initiative is the kind of bounce-back and re-engagement we need. Not just in Scotland, but everywhere. Boris Johnson talks of the UK being a “science superpower” but this will only be achieved by an appreciation that he has a huge amount of recent vandalism to undo on the way back to any such international position.”

“These figures are shocking but not surprising…UK-based scientists have made a huge contribution to European projects, but the next generation of British researchers could suffer badly because of the chaos of the last five years.

“Unless this government restores our leading position in the world’s leading multinational scientific community, they will be missing vital experience in collaborative projects at the cutting edge of science. After also abandoning ERASMUS+ with all its rich exchanges, this Government has left our networks worryingly degraded. It is meaningless for the PM to talk about restoring the UK as a “science superpower” unless he and his government quickly commit to repairing the damage they have caused and urgently rebuilding our vital science and higher education links.”