It's been a year since the seven Blue Bricks took their seats in the House of Commons. How have they fared? 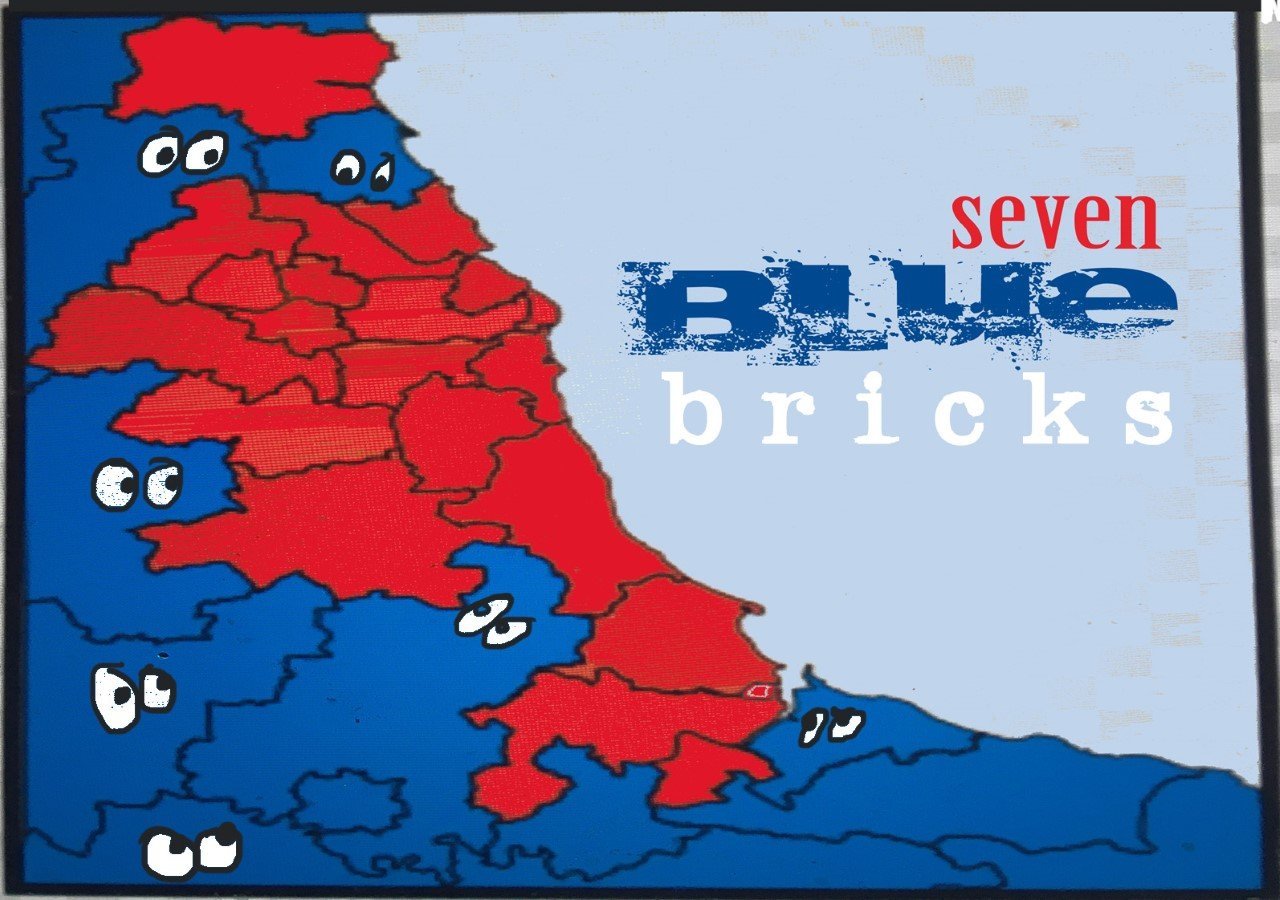 Seven North East Tory candidates in the December 2019 General Election stunned the country when they won solid Labour seats to become ‘Blue Bricks’ in the North East’s ‘Red Wall’. Apart from the seven newbies, there are three longer-standing North East Tory MPs. While Labour still held on to 19 seats in the region, the swing to the Conservatives sent shock waves through the Labour Party.

It’s been a year since the seven Blue Bricks took their seats in the House of Commons. How have they fared?

Paul Howell won Sedgefield, Tony Blair’s old seat, with a 12.8 per cent swing to the Tories, making him the constituency’s first Conservative MP since 1931.

Like the six other Tory candidates, Howell focused on a handful of Labour-lite local promises that echoed and gave credence to the party’s national manifesto commitments on health, police and education, services they had cut to the bone since 2010.

Howell promised rural broadband connectivity, grassroots sports and the re-instatement of Ferryhill railway station. He proposed a fund for MPs to hand out grants to community organisations.

He is still a councillor for both Darlington Borough Council and Durham County Council, paying him £26,069 a year in combined allowances.

Howell made much in the General Election of his redundancy in 2016 but he was less forthcoming about being a private landlord. When he lost his day job as logistics manager, he and wife Lillian had a portfolio of 23 properties which they still hold today, according to council records.

Ian Levy, new MP for Blyth Valley, declared on election night,  “We’re going to get Brexit done and we’re going to build a strong economy for the UK.”

Like all the newbies, Levy is particularly keen on improving the NHS.  During the election he claimed to have been a nurse when he was actually a mental health support worker.

With his commitment to health it’s surprising that Levy voted against the decriminalisation of abortion in Northern Ireland.

Also voting against the legalisation of abortion in Northern Ireland was Matt Vickers, the solicitor who won the Stockton South seat.

In October Vickers joined the rebels voting against Covid-19 restrictions aimed at saving lives, preferring instead to position himself as champion of small business. Their move failed.

Vickers is still a councillor at Stockton Borough Council, where his critics call him “the part-time MP“.

On election night he declared :”The Brexit is the first priority, we’re going to work on that.”

During the campaign he focused on crime: “Extra officers on the streets. Give tougher prison sentences, put more prison places in and look at real solutions to tackle the problem with drugs, crime and anti-social behaviour.”

One of his missions, he says, is to stand up for low-earners.

A third Blue Brick MP to vote against decriminalising Northern Ireland abortions is Jacob Young, who won Redcar with a swing of more than 15 per cent. He’s Redcar’s first Conservative MP.

Young pledged to get Brexit done. He also promised to create a Freeport on the former SSI steelworks site: “The Prime Minister has already indicated we’re in the running for this.”

Peter Gibson, a solicitor, won the Darlington seat. His election promises were to “back business” and create more jobs in the town centre. He proposed getting more resources from the police and creating Neighbourhood Watch groups to address crime. He promised to cut traffic congestion for commuters.

Richard Holden is the first Conservative to win the North West Durham seat. After the count he said, “We have to get Brexit over the line so we can get on with domestic priorities for this area.”

One of his local promises is preserving Shotley Bridge Hospital. He also pledged better transport infrastructure and training opportunities for young people.

Holden is Establishment Man, having worked at Conservative Campaign HQ and also as Special Adviser to various senior politicians including Chris Grayling.

Dehenna Davison was the first Conservative to win the Bishop Auckland seat. She managed a 9.5 percent swing from Labour, helped by a local campaign pot of £24,500.

Despite her social agenda, Davison is Conservative Establishment Woman. A former aide to Jacob Rees Mogg, she’s a member of the European Research Group.

She sits on the Parliamentary Council of the new Northen Policy Foundation, which is wholly-owned by Tom Lees, former aide to Michael Gove. The Foundation is pressing for cuts to business rates that would starve councils of the revenue needed to carry out the reforms Davison proposes.

If their election promises (except for Brexit) were all about social improvements, they voted in the Commons like same-old libertarian Conservatives.

They all voted with the government on every Brexit motion and nearly every other motion as well, including a gutting of the planning process and protection of veterans from prosecution.

All but one (Levy didn’t vote that day) opposed amendments to the Immigration Bill that proposed reuniting unaccompanied children with their families; limits to detention; and an investigation into the impact of the legislation on health and social care.

All seven voted against protecting food standards in the Agriculture Bill.

They all voted against free school meal vouchers for disadvantaged kids during the school holidays.

They opposed an amendment that would commit the Health Secretary to bringing mental health care spending up to parity.

promises in an effort to keep the seats Tory. Richard Holden is already in “fruitful discussions” with ministers regarding rebuilding Shotley Bridge Hospital. It’s likely that the Freeport at Redcar will get the go-ahead. Ferryhill railway station is to be included in the National Infrastructure Plan.

The new MPs might be able to scrape a few crumbs for their local agendas. But how will the government tackle a grinding deprivation that has 35 per cent of the region’s youngsters living in poverty?

Will the Tories’ promise of a massive ‘levelling-up’ to rectify the region’s underdeveloped economy be met, when it requires a huge public investment that is anathema to libertarians?  Especially as we sail over the Brexit economic cliff, which is forecast to do most damage to the industrial North East? And then there’s Covid-19.

Will the government effort be enough for the Blue Bricks to hang on to their seats in the next General Election, which is slated for May 2024? In politics, three and a half years is an eternity.