by Nicola Tipton
in Politics, UK 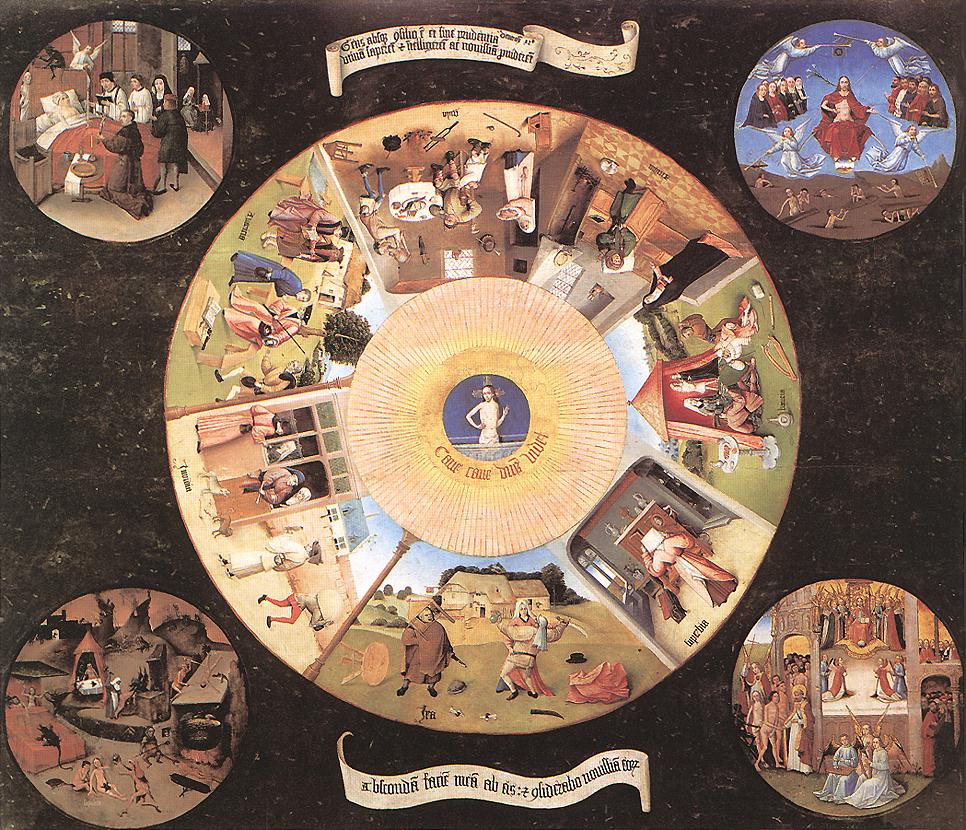 Several weeks ago, I signed this petition. I was tired of the government’s proven mendacity, or, if I’m being charitable, their constant manipulation of the truth. Over the years, I have witnessed a decline in the overall integrity of politicians in general. I am not alone in this. Gone are the vocational MPs of all parties who seemed to genuinely want to make life better for all of us, albeit through different ideologies.The MPs of today seem, for the most part, to be driven by self-interest and frequently appear to hold sections of the British public in contempt and have scant regard for the welfare of so many.

I had kept an eye on the number of signatures on that petition but had not done so recently. A couple of hours ago I woke up and, yes, I looked at my phone – I blame lockdown for my current addiction – and checked out the petition page. I read the government’s considered response. I was unaware of the exact wording of the MPs’ Code of Conduct and what our elected, honourable members actually commit themselves to.

It makes for interesting reading! Frankly, I was astonished, and could barely restrain laughter, except it is all actually deeply tragic to observe how short most politicians fall short of these standards! I was particularly drawn to the following:

Once elected to Parliament, all MPs must abide by the seven principles of public life which form the basis of ethical standards expected of holders of public office. These are set out by the Committee on Standards in Public Life and are: selflessness, integrity, objectivity, accountability, openness, honesty and leadership. It is a requirement that any holder of public office must be truthful and must act and take decisions impartially, fairly and on merit, using the best evidence and without discrimination or bias.

Ah, the guiding seven principles, how very laudable and proper! What a comfort to know that all our MPs are guided by them, particularly our PM, his illustrious cabinet, Jacob Rees-Mogg respected Leader of the House and stalwart backbenchers such as Mr Steven Baker and Mr Mark Francois to name but two! Truly the United Kingdom is safe in their hands.

Upon reading the above another list of seven came to mind: pride, greed, wrath, envy, lust, gluttony and sloth. The seven deadly sins. I’m sure that all our honourable members would recognise them as such particularly the devout Catholics amongst them. These, of course, are juxtaposed with the seven heavenly virtues: faith, hope, charity, fortitude, justice, temperance and prudence.

Possibly, because I did not vote to leave the EU or vote for the Conservative party, my view is slanted, partisan. However, I can’t help thinking that many of the honourable members have traits more in common with the list of sins than their prescribed list of standards for public office. In fact, I have been playing a little game with myself. We all need to find amusement where we can in these lockdown days, especially if you live alone like me.

Take the list of sins and consider whom, if you were pushed to play the game, might best epitomise or personify each sin. Priti Patel seems to have her wrath fairly well documented, for instance. Sloth is quite widespread. In spite of claiming to all be working ‘round the clock’ it has come to light that many have not read the small print of documents they have signed or details of matters they are individually responsible for including the exceptional Brexit deal. But is it too easy, these days to resort to satire and sarcasm when discussing those in parliament, particularly the government?

We do have a serious problem at the moment and the heart of our democracy is under threat. It is difficult to see the seven guiding principles being upheld in any shape or form. Where are the examples of selflessness, integrity, objectivity, accountability, openness, honesty and leadership?

The following was also quoted in the response given to the petition:

Upon election, MPs are also subject to the House of Commons Code of Conduct and the Guide to the Rules relating to the Conduct of Members. Included in the code is a general duty on MPs to “act in the interests of the nation as a whole; and a special duty to their constituents”, alongside a requirement that MPs “act on all occasions in accordance with the public trust placed in them. They should always behave with probity and integrity, including in their use of public resources.”

There seems to be a total lack of probity and integrity. Increasingly those who supported the Conservatives and voted leave feel they have been lied to, let alone misled. The mess our country is currently in cannot all be hidden behind the veil of Covid-19. The handling of the pandemic has also been dire and public resources have been scandalously misappropriated, especially in the giving out of contracts without tender.

The government is not trusted. Each day brings something new to bear which does not seem to be in the ‘interests of the nation as a whole.’ Everything is under threat as promises are reneged upon: workers’ rights, welfare, environmental issues, farming and food standards, so many businesses and industries. You name it and its being compromised. The only people who seem to be benefiting are those who already have so much. Not only is this unjust, but it goes against the grain of all that we have strived for over the centuries: an egalitarian, inclusive tolerant society and exemplary democracy.

The government needs to be made accountable and its proposals need to be properly scrutinised as a matter of urgency. We should be worried. We have been far too complacent and taken for granted our hard-won freedoms, rights and democracy. What has happened in America should be a lesson to us all. Biden is now the president of the United States of America but Trump’s legacy, and his supporters who thought fit to besiege the Capitol have not gone away. The Democrats have their work cut out.

We need to heed the warning signs here, lest we slip into the same kind of overt expressions of hatred and anarchy. The opposition, too, needs to get its act together. In short, we all need to fight to ensure that we have the kind of United Kingdom that we do want our children and grandchildren to thrive and live in before it is too late. How does your MP shape up to the principles?

Please write to your MPs to express your concern, Be proactive. Sign the petition. The government does pay attention if there is a huge strength of feeling. Much as I think Marcus Rashford is a marvellous warrior for our times and free school meals are a vital necessity, we can only sort out problems of this kind if we return to having accountable governments which embody the seven principles above and care about all of us.

Democracy is precious. It is being eroded. To stand by and passively watch it being eroded makes us complicit in its fall.