Sharon Hodgson, MP urges veterans to have their say

Sharon Hodgson, MP for Washington and Sunderland West is encouraging local veterans to take part in a consultation and have their say 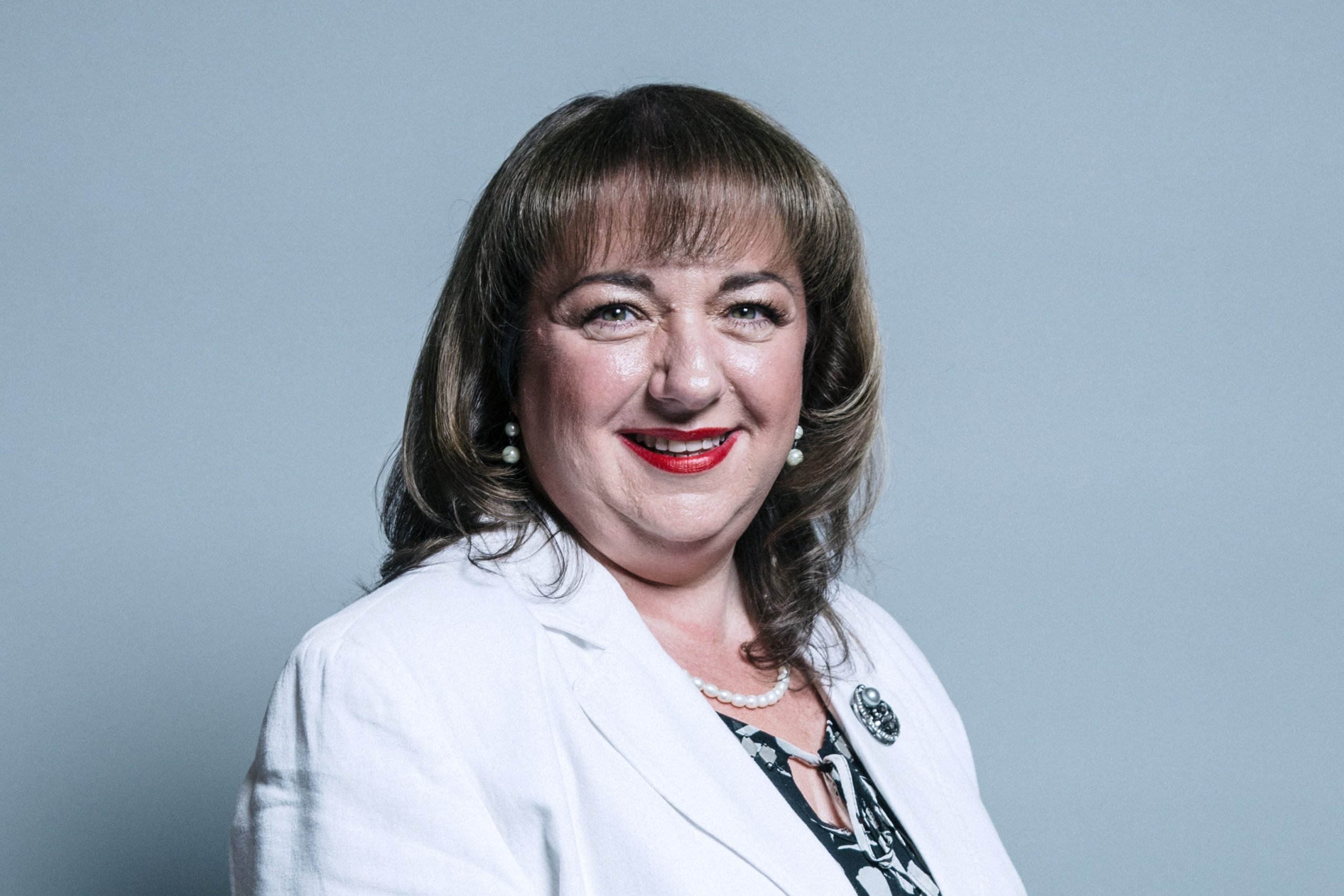 Today former Shadow Minister for Veterans, Sharon Hodgson MP, is urging local veterans across the North East to participate in the Labour Party’s consultation with veterans. They are being encouraged to participate in a survey so that their voices can be heard.

As Shadow Minister for Veterans, Sharon developed the consultation, which will help the Labour Party build a comprehensive plan to support UK forces veterans and their families.

Sharon has met with service charities and veterans across the region and is now calling on them to have their say at a national level.

The consultation was launched after Parliament debated the Armed Forces Bill. Labour accused the Government of cutting help for veterans and failing on their pledge to Forces personnel to put the Armed Forces Covenant, a charter designed to ensure Armed Forces and their families are treated fairly, into law.

Sharon was Shadow Minister for Veterans between April 2020 and May 2021. In May 2021, she was appointed as Parliamentary Private Secretary to Keir Starmer MP, Leader of the Labour Party and the Opposition.

A responsibility to our veterans

“I was proud to work with service charities and veterans across the region during my time as Shadow Minister for Veterans and I know how unique and valuable their thoughts and experiences are.

“That is why it is so important that veterans living in the North East have their say in shaping the Labour Party’s policy.

“As a nation we have a responsibility to all of our veterans, which is why Labour is speaking to veterans across the country about their experiences and how government can work for them and their families.”

I know a place