What would be the criteria for awarding state aid to a tech firm or a project? Would there be viable tests and assessments? 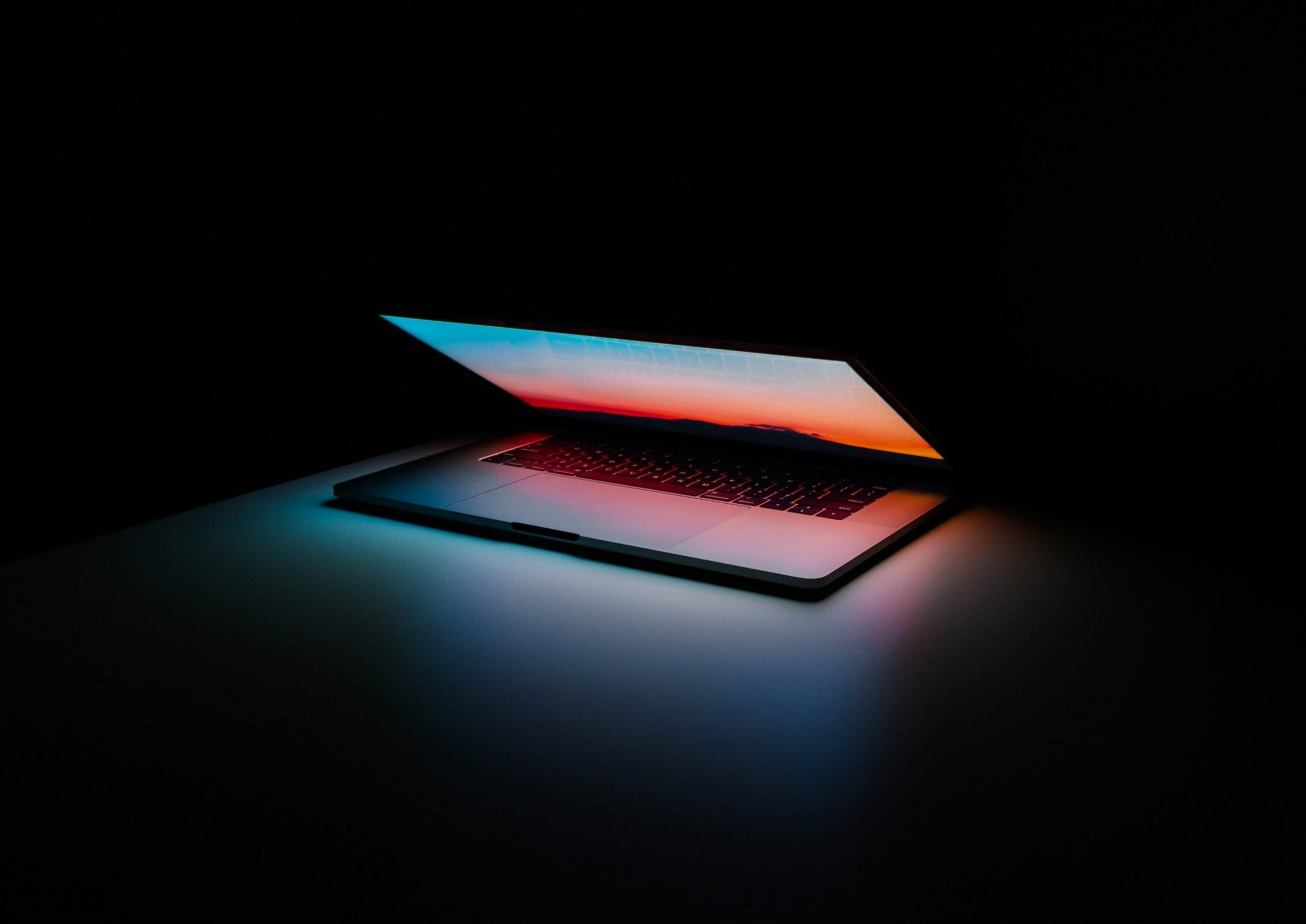 Cummings’ view is remarkably. short sighted. Tech sectors thrive on knowledge exchange, often more so than on funding.  From personal experience, I know it is imperative to take projects using newer technology to gain the right experience: in a fast paced industry where it would be easy to stagnate I have served customers all over Europe. It is good business but also a brilliant way to gain new skills, which I have brought back to projects in the North East to coach graduates.

Tech has benefitted massively from the European Union Social Fund (EU SF) and Regional Development Fund. Sunderland Software City receives EU funding to promote the industry and Newcastle College was able to offer City & Guilds programming courses free of charge to students and the unemployed as Europe saw this as a skills shortage area. This kickstarted a new career for myself and many more.

Phillip Inman writing in The Guardian cites North East financial software firm Sage as a success story of the UK software industry. Where did Sage source some of its talent? Several employees joined after courses at Newcastle College sponsored by the EU SF. British Airways was another beneficiary of talent nurtured via EU subsidies combined with Geordie graft.

So in a way, UK tech did get a kind of ‘state’ help from the EU as a benefit of membership. The North East in particular reaped the rewards. It was not just the tech sector that benefitted: arts and business hubs in more rurual areas received funding. Ironically, Anne Marie Trevelyan MP (ERG) rents an office in such an hub, the Berwick Workspace.

Why not make a good Brexit deal instead with close co-operation with Europe, the EEA model, single market membership or similar? In that way, the tech sector and services will be isolated from the impending losses. Let the tech sector stay healthy; many companies operating within it can fund themselves if revenues stay up.

If truly passionate about tech, someone like Cummings should be enthusiastic about the stimuli provided by the EU SF. However, the funding, especially for courses, is provided on a needs/merit basis rather than an ‘old boys’ network’. The EU SF funding especially helped local women into tech and the unemployed.

This is true in my experience. During my interview with the tutors at Newcastle College, I was encouraged to try the course as IT would combine well with my foreign langauge skills. I was not handed funding on a plate, but thoroughly interviewed. My tutor wanted to know if it would be right for me before the college agreed. Will Cummings and our government scrutinize requests for state aid to the same degree?

What would be the criteria for awarding state aid to a tech firm or a project? Would there be viable tests and assessments? Could more government money be thrown away and wasted? Will we see a mushrooming of dodgy algorithms and apps which do not function properly. Will they invest in the wrong companies again and waste yet more of government funds? Will the state aid land once more in the hands of companies and individuals who are associates of government staff, advisors and donors?

It is pertinent that there is all this talk of state aid with no mention of the effect of a No Deal Brexit or a hard Brexit on our tech sector.  Cummings wants to ‘Build build build’ but all he does is wreck. Europe is our biggest market.  Within services, rates on European projects rival London prices, in some cases they are almost double the fees on offer on local projects in the North East or Scotland. State aid to this sector to replace European business is a misnomer. He proposes gifts with one hand and takes away with the other. What is taken away is what we have built up independently for ourselves.

Senior Tories are disturbed: Cummings’ plans reek too much of socialism with its state aid preferences.

Why not make a good Brexit deal instead with close co-operation with Europe, the EEA model, single market membership or similar? In that way, the tech sector and services will be isolated from the impending losses. Let the tech sector stay healthy; many companies operating within it can fund themselves if revenues stay up. A good idea may fund itself.  In software, a proof of concept can often be made from your own home office using open source software with little overheads. The key point is to make sure you are in touch with innovations and the best way to do that is via collaboration.and knowledge exchange.

Furthermore, many of the clients of tech sector companies, such as banks, have relocated businesses to Europe in preparation for Brexit. Fintech software firms inevitably followed them. Relocation services in Europe, especially in the Netherlands, were innundated with requests from British companies, which planned to escape the blow of a hard Brexit.

The insularity of Brexit Britain has already provoked a brain drain of the talent the tech sector needs to survive. Many of the brightest and best left the country, perhaps never to return, taking the prospect of above average contributions from their salaries to the treasury with them.

The uncertainties inherent in Brexit also made innovative companies less likely to locate in Britain, opting for Amsterdam instead. Britain lost its AAA credit risk rating which means that banks and investors are less likely to invest in companies based in Britain.

So many questions remain unanswered. How do we sell our services in any of the following ways : in person to the EU as we cannot work n Europe after the transition ends without a permit,  Visas may well be required, for which there is no reciprocal agreement for business visa waiver between the EU and the UK. Only last week, Lord Clancarty argued for mobility frameworks in creative tech during the debate on the immigration bill (9 September 2020). Tories brushed it aside. Reams of paperwork will be required, interviews at consulates, letters of invitation and in a fast moving industry, you must name your country of entry in advance.

How should we sell our services remotely from our desks in the UK? What about VAT?

Will the EU recognize our qualifications?

If technical businesses are doing well, they can consider funding themselves. Brexit has  damaged the ability of this services sector to earn good rates on projects, vital to consider expansion to provide new jobs or before more serious investment. In fact,. investors are more likely to fund your product if you have invested in it yourself, a phenomenon known as Bootstrapping.

Already in 2017, one of my  clients, a small software consulting firm lost a project for a European bank, which had decided to build the applications out of their own European offices due to Brexit instead of in London. The project was worth 750,000 pounds. Such a loss hits small companies and any freelancers potentially engaged. This customer decided to wind down consulting activities because of Brexit uncertainty; their consultants relied on freedom of movement to serve clients on site, often at short notice.

There are barriers to us doing business in Europe and to bringing the talent we need to the UK.

Inman cites visas which will be required to bring talent to tech firms, whereas tech firms want unfettered access to EU markets.  Brexit and the bureaucracy entailed in obtaining a Schengen business visa are far worse barriers to trade and development in tech than Britain’s absence of state aid to the sector.

It seems that Cummings has shot his beloved tech sector in the foot, unless of course he secretly hopes for UK government hand outs to his friends and colleagues in the industry

He seems rather out of touch with what is happening in the tech sector in his native North East. He never mentions the engagement of Spanish consultants for government projects by IT services suppliers.

A No Deal Brexit is truly fools gold for the tech sector. Time for a rethink. Fast.

Who's behind the closed doors of the South Tees Development Corporation?