Should a convicted fraudster be allowed to be a private landlord?

I loved my flat. I loved having my own space as a postgraduate student...but things were not all they seemed... 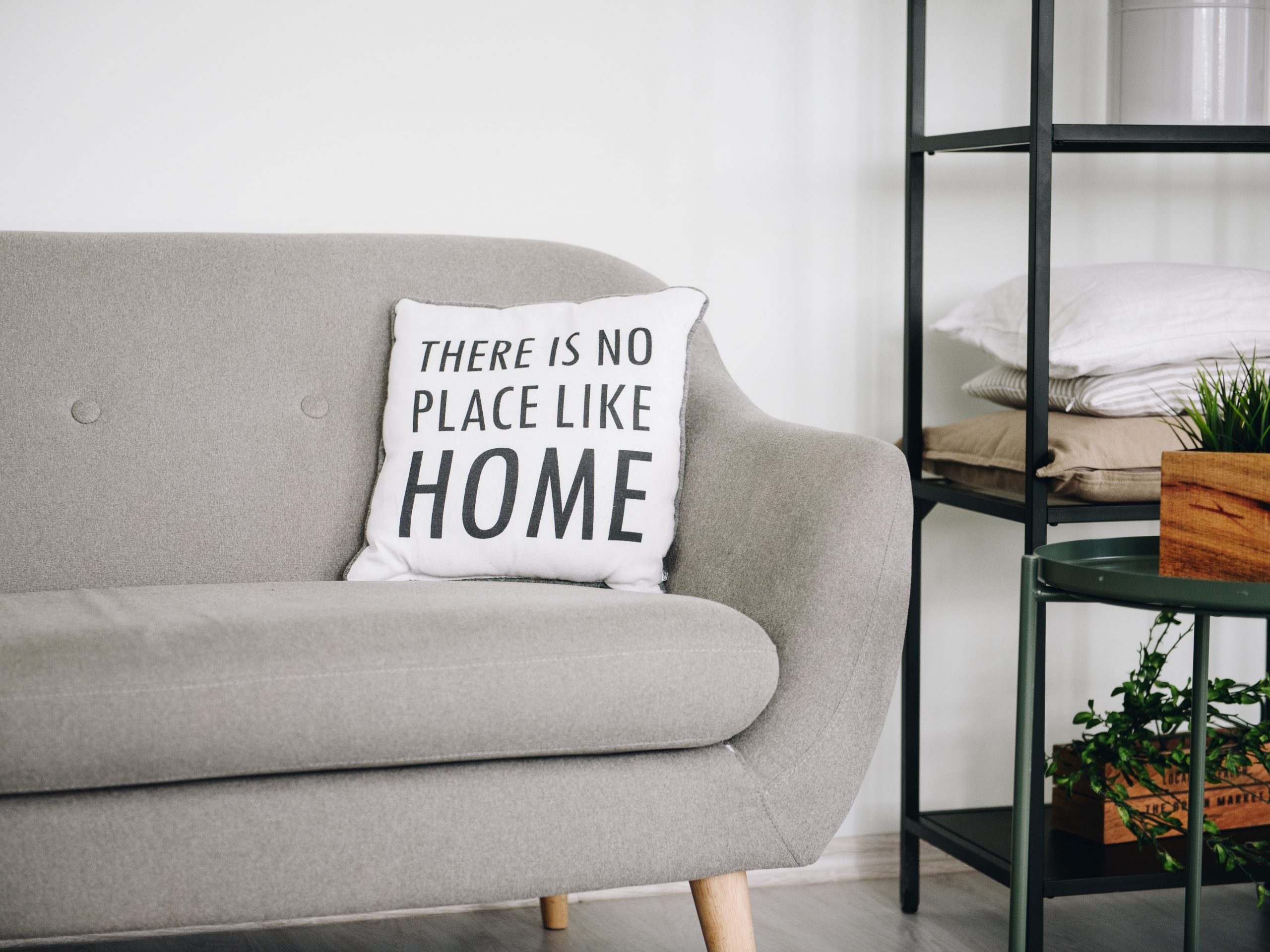 Photo by Anastasiia Chepinska on Unsplash

In September 2018, I began renting a small one-bedroom flat in Sunderland, on a 10-month contract, while I studied to become an FE teacher at the university.

My flat was fine, a decent size for one person who had most of their possessions still at their parents’. It was a ground floor flat in a large Victorian mid-terraced house and consisted of a communal corridor, a three-bedroom maisonette upstairs, another one-bedroom flat at the bottom of the corridor and my little flat. It had a kitchen/lounge area with a big bay window at the front and a bedroom with an en-suite at the back. There was no gas central heating, it was heated by electric panel heaters (two in the living room and one small one which barely worked in the bedroom). My rent was £120 a week and included bills.

I loved the flat, I loved having my own space as a postgraduate student to be able to make as much mess as I liked, to not have to worry about the mess of others, and to not have to live in a bedroom whenever I wanted privacy. The bedroom was a bit chilly and the girls in the flat upstairs could be noisy at times, but all in all, it was a great little flat in a convenient location (a 2-minute walk to the nearest metro station).

My landlords were a semi-retired married couple, “Mr and Mrs Smith”. They rented out a number of student properties on the street. Mr Smith was a retired solicitor and Mrs Smith was a retired art teacher. I found them to be very interesting people, I liked them both, especially Mr Smith. I’d had a few very interesting and pleasant conversations with them both and thought I got on with them pretty well. I finally thought I had found the rare example of good decent landlords who weren’t just money-grabbers happy to exploit young renters who don’t know any better (how I would characterise every other landlord I’d had before these two).

I tried my best to keep on their good side. When there were viewings from potential future tenants for the following academic year, I cleaned and tidied so the place was absolutely spotless and not a thing was out of place. When Mr Smith mentioned my electric bill was particularly high, I went a few weeks, when the weather was still chilly, barely having the heating on to counterbalance any ‘overuse’. When they took a long time to come and do repairs, I always gave them the benefit of the doubt. I also never complained about how filthy the communal area they were responsible for was, nor did I complain about the inch-thick dust on the picture rails when I moved in which they had missed when doing the cleaning. I never made a fuss when the girls upstairs flooded their flat resulting in water coming through my ceiling. I also never complained when my flat was entered by one of them, on numerous occasions, without me being in or any warning.

I moved out in early June 2019 after I finished my course, a month before the end of my contract. I left my flat keys in the microwave, as advised and texted Mrs Smith to let her know I had moved out and left my keys where I had been instructed. My contract didn’t actually end until the first week of July, so I didn’t even think about my deposit for a while – my life from then just seemed to consist of applying for jobs.

In late July/early August, I still hadn’t received my deposit back, so I started chasing it. To cut a very long story short, after numerous texts and phone calls to Mr and Mrs Smith over a few months, they were not going to return most of my deposit. Of a deposit of £600, I received just £145.50 back in October 2019. Their reasoning was that I had used more than a reasonable amount of electricity, so the extra usage was deducted. This is despite me not actually being in the flat using any electricity for around 11 weeks of that contract (the extra month at the end, three weeks at Christmas, and four weeks at Easter), being away most weekends and then barely using the heating for a further few weeks when Mr Smith told me I was using too much.

If the electricity bill was genuinely far too high, I put that down to Mr and Mrs Smith choosing to install incredibly expensive to run electric panel heaters instead of gas central heating. This was at a time I was unemployed and was receiving just £80 per month in Universal Credit. They also knew this was my situation.

I gave up fighting it in the end. I had received an email in the August from the company that protected my deposit saying my deposit had been ‘auto-unprotected’, and around the time they did give me the £145.50 back, I had just got a new job and was suddenly a lot busier.

If someone told me at the start of my tenancy that this is what they would be like, I wouldn’t have believed them. I thought they were lovely, if a little eccentric.

So this is where it gets interesting. During the whole ‘trying to get my deposit back’ debacle, I googled my landlords. Something I had never thought to do before. I found out something genuinely shocking about Mr Smith.

In 2004, Mr Smith had been imprisoned and then struck off as a solicitor. He hadn’t retired, as I had thought. Along with his office manager, he had plotted to rip off an elderly widow over the sale of her property in 2002. His client had instructed Mr Smith to sell her converted former shop and put it up for sale for offers in the region of £15,000. Despite there being an offer of £16,500, an offer of just £12,000 was accepted from a ‘secret buyer’. The secret buyer was Mr Smith’s office manager and the two had conspired to buy it at a low price in order to sell it on and make a profit.

The judge in the case described Mr Smith’s actions as “mean, cold and calculated breach of trust motivated only by greed”.

This is someone who is now allowed to be a private landlord.

There is no national legislation in place to stop Mr Smith from being a landlord, despite his fraud conviction. I am a big believer in convicted criminals being able to rebuild their lives and be able to be easily rehabilitated, but being a landlord, who has the keys to someone else’s home and takes responsibility for thousands of pounds of tenants’ money, should not be a right. Someone who has a fraud conviction (or any violent crime), should not be able to have that sort of responsibility.

Is Boris Johnson a responsible leader?