Sir Kevan Collins' contribution to the education recovery plan committee this week. He talked about a multi-dimensional approach. 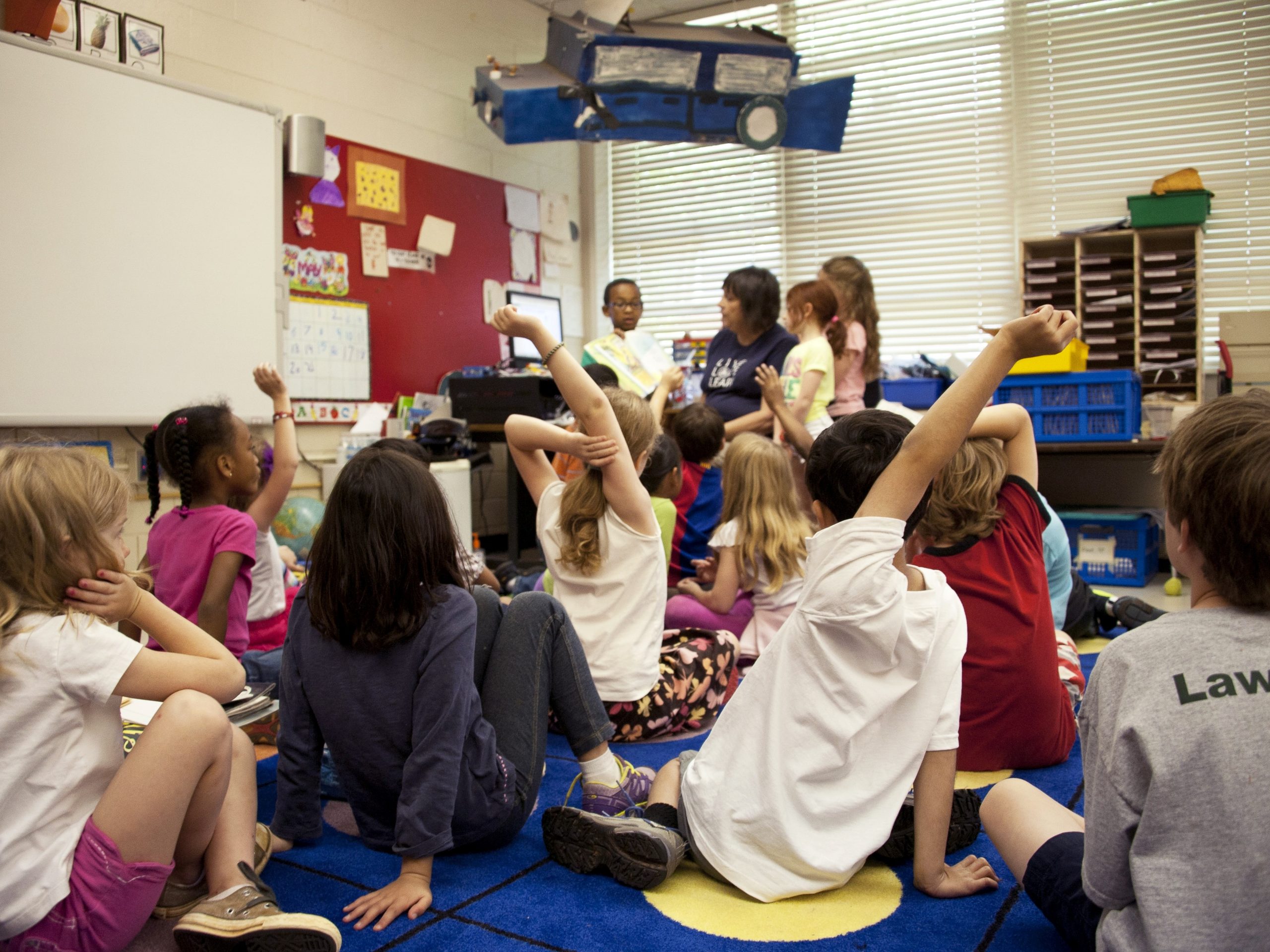 Photo by CDC on Unsplash

In my first appearance on the Bylines Podcast, I had the pleasure of being able to discuss Sir Kevan Collins’ education recovery plan, and how internal conflicts within the government resulted in his resignation from his post as Education Recovery Commissioner. Recently, Sir Kevan decided to speak out on this during a recent government committee.

Here are some of the highlights from this meeting. In part one, I will explore only the first twenty minutes.

The first thing that Sir Kevan Collins discussed was the importance of working from the “bottom up as well as the top down” in order to get students and parents to engage back in education. He believed that this could take the form of engaging local authorities and community/faith groups, alongside the integration of other sectors including the health and social care sector alongside the police. One of the witnesses pointed out that this was essentially a local taskforce and Sir Kevan agreed, saying that it can be effective in certain contexts.

The debate regarding the integration of children’s services, education services and health and social care services in the context of the safeguarding of children has been a frequent one since the 2003 inquiry on the death of Victoria Climbié. The fact that this is still a discussion nearly two decades later is both sad and frustrating.

Sir Kevan Collins alluded to the role of local authorities in education. This is an interesting and curious statement to make given the government’s policy on academies. Gavin Williamson has made it clear that he intends on turning more state schools into academies, which would result in the complete removal of local authorities from the picture. The evidence base for academies is mixed; in 2018, the Education Policy Institute found that there is not much difference in the academic performance between academies and schools managed by the local authority.

Sir Kevan specified the idea of free breakfast clubs as a method of increasing engagement of disenfranchised students, stating that the evidence backs up this up. Indeed,  research as far back as 2016 found that hosting breakfast clubs in primary schools increased the maths and literacy results of students across the year groups. It also led to improvements in classroom behaviour and student engagement. Other widely reported benefits included an  increase in students eating breakfast as well as the decrease of absentees.

When asked if he believed if there is scope for some of his suggestions to still be implemented, he acknowledged that he was disappointed that he had to resign. Stating that Boris Johnson had given him the ambitious task of recovery for every child, Sir Kevan reflected on how he based his plans on the evidence.

When discussing this, he confessed that one aspect of his plans that he was most disappointed about was the lack of extension of the day. When asked about the rationale behind this, as the plan would only equate to a 30-minute extension of the school day, he stated that the amount of time in the day would be determined primarily by capacity. He believed that it needed to be school-led so that they could determine what would be best for them. By increasing the school day, he hoped that tutoring could be implemented during that extra time so that it would not cut into the rest of the day.

Sir Kevan alluded to the recent debate regarding how there is no legislation in regards to the length of the school day. He tried to calculate the average of the school day, and it averaged at six and a half hours. The fact that Kevan’s proposal for the extension of the school day was rejected becomes very interesting when Gavin Williamson would later criticise secondary schools for ending the school day early.

The meeting then passed onto David Johnston, who asked Sir Kevan about what the pandemic has said about how schools can better engage parents.