There are numerous controversies within this relatively short document, that has been eleven years in the making. 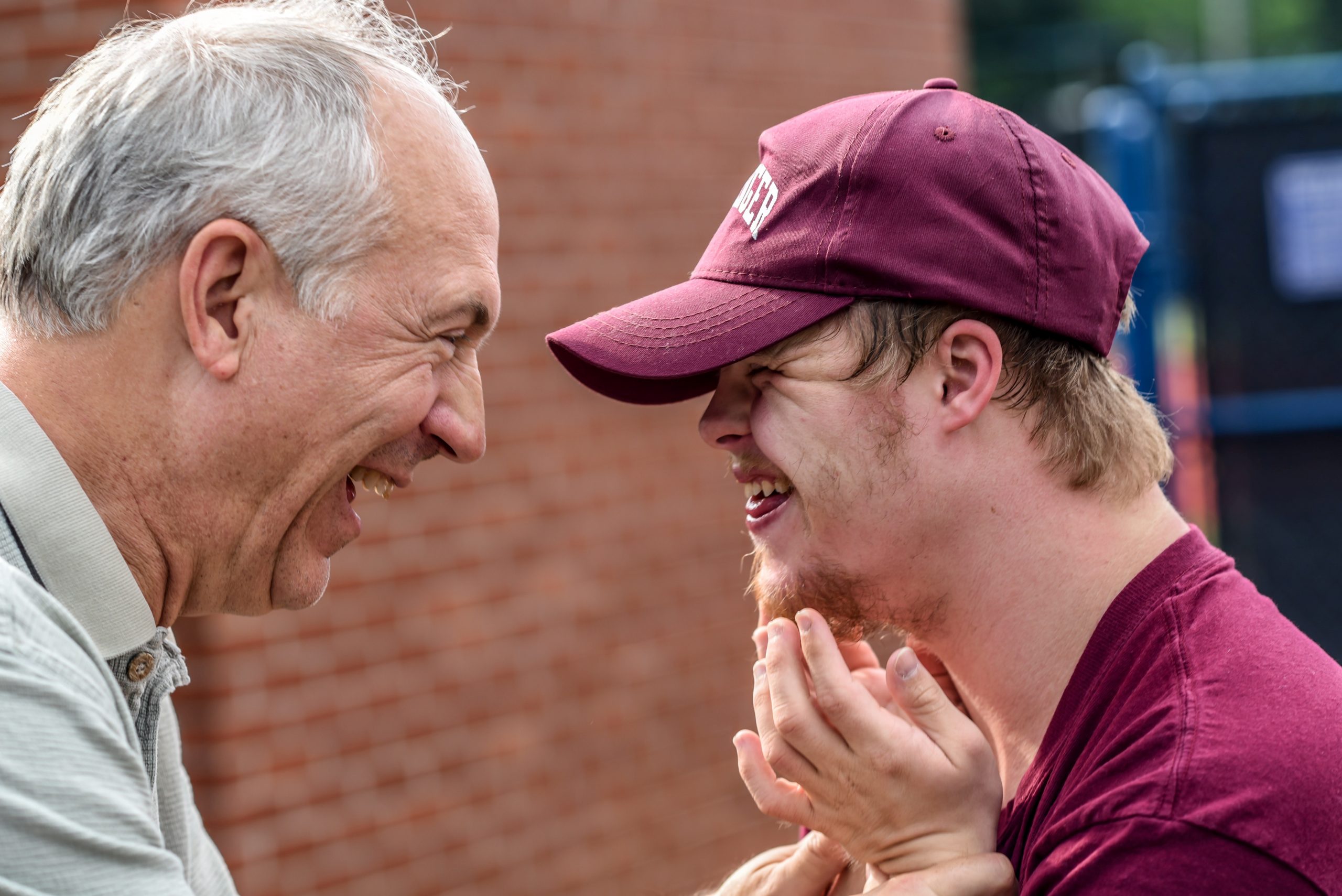 Photo by Nathan Anderson from unsplash

Eleven months ago I wrote an article for North East Bylines called ‘Social care: whoever knew’. The title was written in ironic font. This week the government unveiled its plans for social care in England.

There are numerous controversies within this relatively short document, that has been eleven years in the making. It includes the breaking of the Conservative manifesto promises again (International Aid, the triple lock on pensions, and now a new tax rise), the use of National Insurance Contributions (NICs)  – from both employee and employer, the introduction of a hypothecated tax – the ‘health and care levy’, the lack of parliamentary debate and the speedy timetable, the relationship between health and social care, the shift in tax take for a Conservative government – and the backlash from many of its usual supporters, the actual amount of funding raised and, possibly most importantly of all, the lack of any real policy on social care itself.

There is a disproportionate amount of focus on the cap on the amount that people pay for care. The cap was originally proposed by Sir Andrew Dilnot a decade ago, but this only pays for care costs and not the cost of accommodation and food. The cynical among us might think this was the key issue; anyone else remember the shrieks of ‘Death Tax” when similar moves were previously proposed?

The new tax is due to start in April 2022 as a 1.25% rise in NICs for both employees and employers and a tax on shared dividends. There will also be a separate tax on earned income from 2023. The charging cap will not be in place until 2023. The NIC and tax increases should raise £36billion over three years for health and social care. The share for social care has been identified as around £5.4billion, but state funding for social care has already decreased by around £8billion under austerity, at a time when demand for support has risen.

There are 5.61 million people in England (NHS England Performance Statistics 9 September 2021) who are currently waiting for hospital treatment. This has been caused mainly by the backlog from Covid-19, but waiting lists were already rising two years ago. The NHS is already facing staff shortages and there are warnings that the waiting list could reach 10 million people next year, and 13 million soon after that. £10.2billion for each of three years of NHS spend might not be enough.

The social care perspective must be looked at separately. The most publicised elements are the floor and cap/ceiling for care costs and the concerns around people selling their homes in order to pay for care. Sir Andrew Dilnot proposed a ceiling for charges over a decade ago, and this new proposal means a maximum of £86,000 of care costs. People with savings (including all assets) below £20,000, will not have to pay for care. Between £20,000 and £100,000 there would be a  sliding scale for charges, but this hasn’t been released yet.  (Wealthier) self-funders who currently pay for care will be charged the same rate as local councils. This cap for costs has been estimated to cost £2.5billion, which leaves only £2.9billion for social care improvements.

Many of the images around Covid-19 focused on the disgracefully high numbers of deaths in residential and nursing care homes and has propagated the image that this is all social care is about. We need to challenge this assumption. Those who really understand social care, such as Professor Bob Hudson, keep refocusing on the important issue of ‘what is social care and what is it for?’. Nearly a third of adults who access social care in England are aged under 65; they are people with physical and learning disabilities, mental health conditions, drug and alcohol addictions and other problems.

However, we do need a national debate on social care, which isn’t just about its funding as there are systematic, long term, structural problems. We have come to regard social care as a transactional service to recipients rather than a person-centred approach enabling people live their lives to the full.

There are significant problems of staff shortages in social care, made worse by the pandemic and Brexit. There are appalling low levels of pay, poor working conditions, challenges around overnight payment rates, poor progression and development for staff. These underpaid workers will now also have to pay an additional 1.25% on their NICs and their employers will have to pay an additional 1.25% of their NICs bill. The majority of social care is delivered through private providers, following from the privatisation of services in the 1980s, and many of these are operating on very tight margins. This accelerates the drive towards even larger homes, fifteen minutes ‘packages of care’ and the further institutionalisation of care. A significant number of larger providers are run by private equity rather than compassionate, cooperative communities.

A poor relative of the NHS

Social care has always been the poor relative of the NHS. It is not visible. Many of us never use it, but might have relatives who need it. It is blamed for ‘delayed discharges and bed-blocking’. It is contracted by local councils, who are themselves under severe financial pressures. It isn’t clear where family carers (mainly women) fit into the picture. All too often it is a roundabout of cost-shifting with no part of the system wanting to bear the costs of care. And at the centre of this is a vulnerable person with needs that a decent society should support to live as independently as possible, making their own decisions and choices.

A different approach, such as that proposed by the Women’s Budget Group (Creating A Caring Economy : A Call to Action, October 2020) prioritises the care of one another and our environment. It is based on reciprocity, sharing, cooperating, creating decent well-paid jobs, improving wellbeing rather than maximising economic growth and proper sustainability. It proposes a Universal Care Service, with a well-trained and well-paid care workforce.

Now isn’t that a future for social care that’s worth considering – a long term transformation, not a short term fix?