We have the internet and the outlets open to them have multiplied enormously. 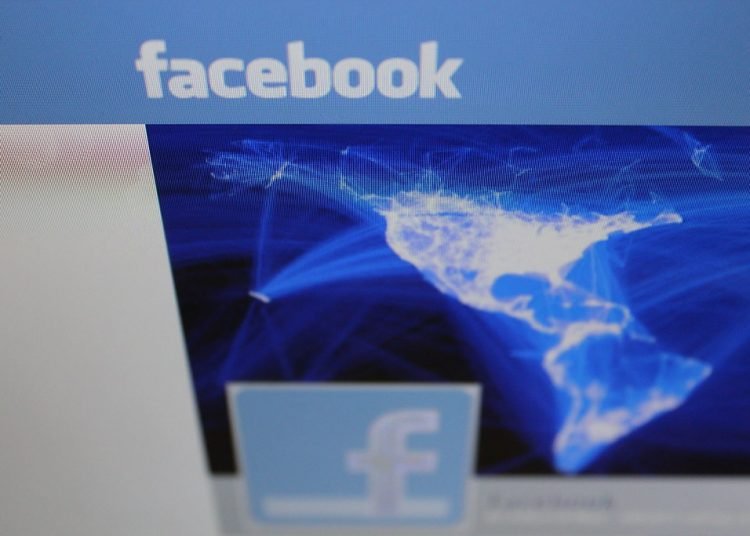 At one time the letters pages of local newspapers were the only places which offered those with an axe to grind – or who simply love to moan – a space to whinge and whine, bellyache and bluster about their pet peeves, their grumbles and grudges.

Usually there were no more than half a dozen names (or aliases) occurring day after day, for how many people could really be bothered to write a letter, find an envelope and a stamp, pop the letter in and the stamp on the envelope, then go out to the nearest postbox, no matter what the weather, to ensure that their words of wisdom / ire / spite / venom / whatever arrive in time for the paper to publish it to be read by the small coterie of other whingers, moaners etc and those who manage to find some amusement in these outpourings?

The arrival of social media

Now, however, we have the internet and the outlets open to them have multiplied enormously, for there are not only comment sections on every news story published by every media outlet but there are social media groups of all kinds which invite – nay, beg for! – contributions from Joe and Josephine Public, groups devoted to specific topics or places or beliefs, and it’s so easy; you just press a few keys and, lo and behold, your words of wisdom / ire / spite / venom / whatever arrive on their screen almost immediately.

I belong to a number of Facebook groups which are devoted to towns/areas where I have worked or lived over the years and they are frequently interesting, even fascinating, and often great fun, providing hours of innocent entertainment – or at least entertainment for those who delight in the idiocies of far too many of our fellow citizens!

Many people were shocked by the comment of that man in Hartlepool who said he voted for the Conservative candidate because “Under the Tories we’ve got nine food banks in Hartlepool. Labour didn’t give us any.” If, however, the shocked had been regular readers of these vox populi social media groups, they would have felt immediately at home.

I remember this from one group: “X council are useless! They should have stopped Marks and Spencer’s from closing.”

In fact, I suspect many of these groups are council-bashing (various councils across the region) by design. It seems the only thing people don’t blame on “the council” is the weather! Although I’m pretty sure I’ve read at least one comment that effect…

And every group has its resident regular denigrator of everything, the man (it’s usually a man) who has to make a derogatory comment about everything, whether it’s “ugly rubbish” about a piece of public art, no matter how much other people love it, or “been in there once. It was rubbish,” on a photo of an old pub shared by another contributor.

I had a little bet with myself about one of these guys. I looked at his Facebook page and I won the bet! He has 13 Facebook friends and spews forth bile and rage at the drop of a hat – and hat-dropping seems to be his major pastime.

And we mustn’t forget those who want to share their memories, to reminisce about how the past was so much better than the present…

“Aye, us lived in paper bag in t’middle of t’road. Us ‘ad to get up ‘alf an hour afore us went to bed not to be late for work or t’boss would dock us a year’s pay if us were two minutes late. Aye, ‘appy times. ‘Appy times.”

The latest addition to the “let the people speak, no matter how stupid what they say is” social media groups are those which are aimed at a particular neighbourhood. They’re a bit of a mixed blessing: you do learn a lot about what’s happening in your area and there are clearly some pleasant, pubic-spirited people there but they do give the mean spirited whingers a field day / week / month / year / lifetime! From complaints about noise to not closing the park gate when going in or out, via people not controlling their dogs properly, it all comes spewing out in words which signal “I, of course, am perfect!”

And finally there are those social media groups which have a special political interest. I joined one devoted to the idea of rejoining the EU recently as I am an ardent and unrepentant remainer. Talk about preaching to the converted, singing to the choir or shouting at the mirror! Endlessly rehashing of old arguments and insulting opponents seem pretty pointless to me so I don’t think my membership of this little lot will last long. If you can drive away someone as committed as I am, you don’t have a snowball in hell’s chance of converting a Leaver!

That’s the problem with so many (probably most, if not all) political groups: me good, you bad; me intelligent, you thick. And by the way: hate your guts.

Oh, for the time when there was just the Readers’ Letters page and you could just ignore it!

Mental health: the road to being my best self

Mental health: the road to being my best self