Something rotten at Northumberland County Council?

It seems to be a real tragedy the council has lost its Chief Executive, even temporarily. 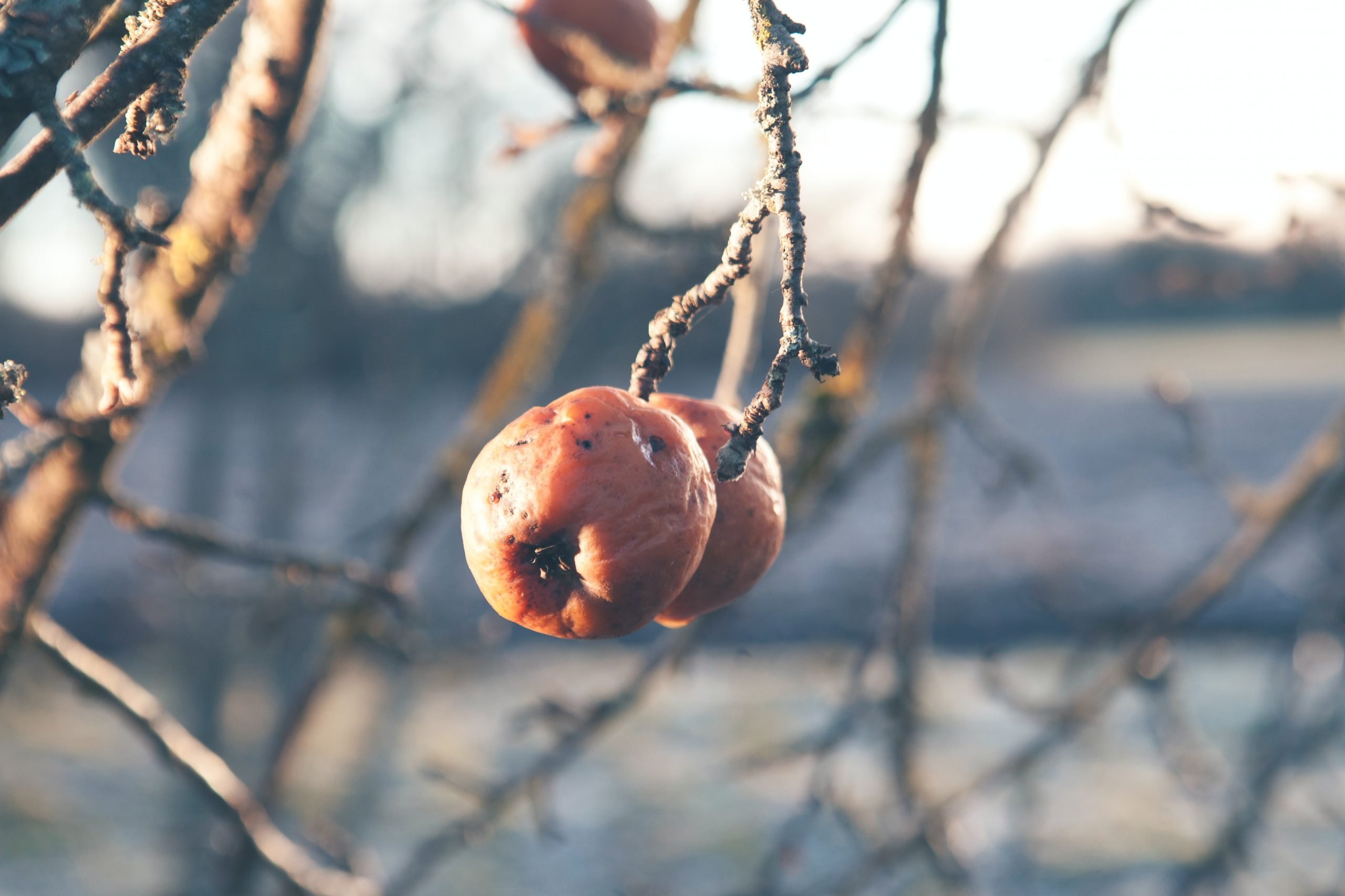 Photo by Mari Potter on Unsplash

As the drama at the heart of Northumberland County Council continues to unfold, the enormity of the potential scandal may yet be revealed in full.

It seemed to start when Chief Executive Daljit Lally was unexpectedly put on ’extended leave’ earlier this month.

Prior to this decision, Lally had been worried about possible bias from Peter Jackson, leader of the council, “due to a possible conflicted personal relationship that he may have”.

The BBC reported that Lally was put on ‘extended leave’ after she contacted the 67 local councillors about these concerns. The Labour group has described this as an ‘act of silencing’ and has called for a meeting with Jackson.

Northumbria police have confirmed that they were contacted regarding Advance during the last two weeks. This investigation may be ongoing.

It seems to be a real tragedy the council has lost its Chief Executive, even temporarily. Lally, who is also an executive director at Northumbria Healthcare NHS Foundation Trust, has been an invaluable asset to the council during the first wave of Covid-19. However, it seems she has fallen foul of senior colleagues at NCC and may have been gagged for voicing her concerns.

Two more Conservative Council Cabinet members, Wayne Daley and Veronica Jones, have since resigned in protest. It is understood that they were not convinced by what Jackson had to say on the subject. Jackson may now be looking at a vote of no confidence.

Independent Councillor Derek Kennedy had this to say:

“I have been alarmed at the lack of democracy at the Council since the March pandemic lockdown. In the last six months there should have been circa 120 meetings to direct and scrutinise the council’s action, however around 80 meetings have been cancelled and only 40 taking place. Back bench councillors such as I have been virtually excluded and isolated from the decision-making process … We have not received anything like a reasonable explanation of what is going on.”

There is a real whiff of something rotten that just won’t go away. Avoid transparency and dismiss scrutiny appears to be the mantra.