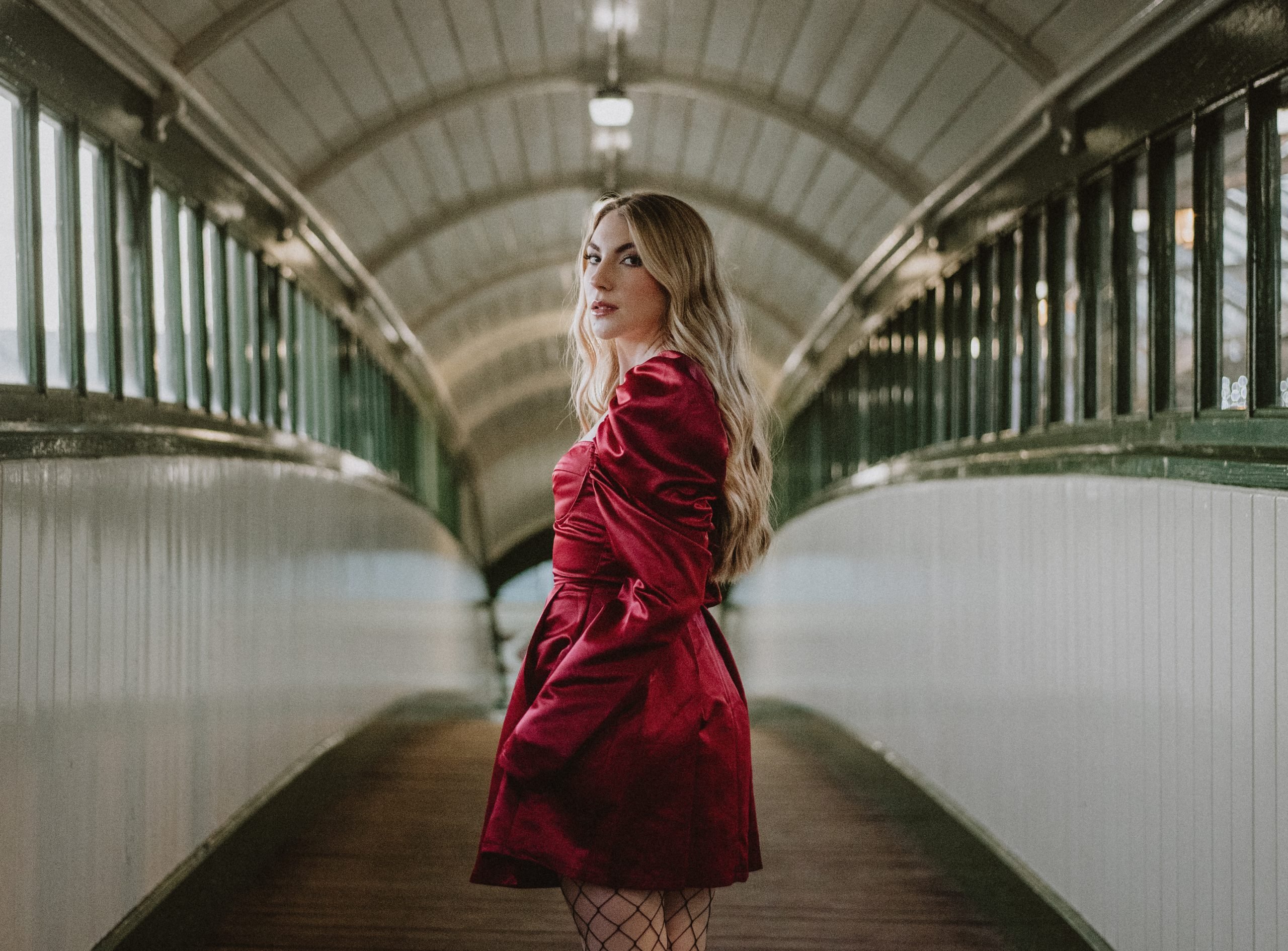 New single by Sophia Photo by Eye of the Tyne

Sophia’s humble and emotional brand of pop music is starting to reach ears up and down the country. Her captivating style has sparked the imagination of her growing fanbase and cemented her firmly on the radar of many regional taste makers. She is tipped as one to watch for 2021 by BBC Introducing in the North East.

The Music Files describe her voice as:

Born and brought up in Hexham, Northumberland, Sophia studied at Newcastle College from the age of 16 and then moved to London to study performing arts at the age of 18.

Honing her talent through a series of releases over the past two years, Sophia is ready to take her sound to the next level, following the considerable momentum that she had gained from her previous release Skin. This new chapter, which started with her last single, continues to develop with new track Stay, set to be released on Friday 12th March.

The new single Stay shares a similar recording story to previous track Skin. It was recorded from home, over zoom with producer Alfie Cattell, of the band Moodbay. Alfie works online with Sophia, bringing the tracks to life from his Teesside based studio.

Already in 2021, Sophia has received multiple plays across BBC Introducing as well as airplay from Shell Zenner on Amazing Radio, proving her ability to tap into the hearts and minds of listeners who are desperate for a reprieve from their day to day frustrations.

Filled with confusion, unanswered questions and mixed emotions, Stay explores the journey to revealing how you really feel. Sophia explains: “the track describes a certain feeling, when you’re in a situation you never want to leave, you just want to forget everything else, lay all your feelings on the table and stay in that place forever.”

Stay has a fresh and modern pop song feel. The vocals are just lovely. Congratulations also to the producer. Beautifully crafted with a great sound. I highly recommend having a listen.

You can pre-save Stay by Sophia here.