Jen Stevens is a talented and perceptive singer and songwriter who has just released a new single. 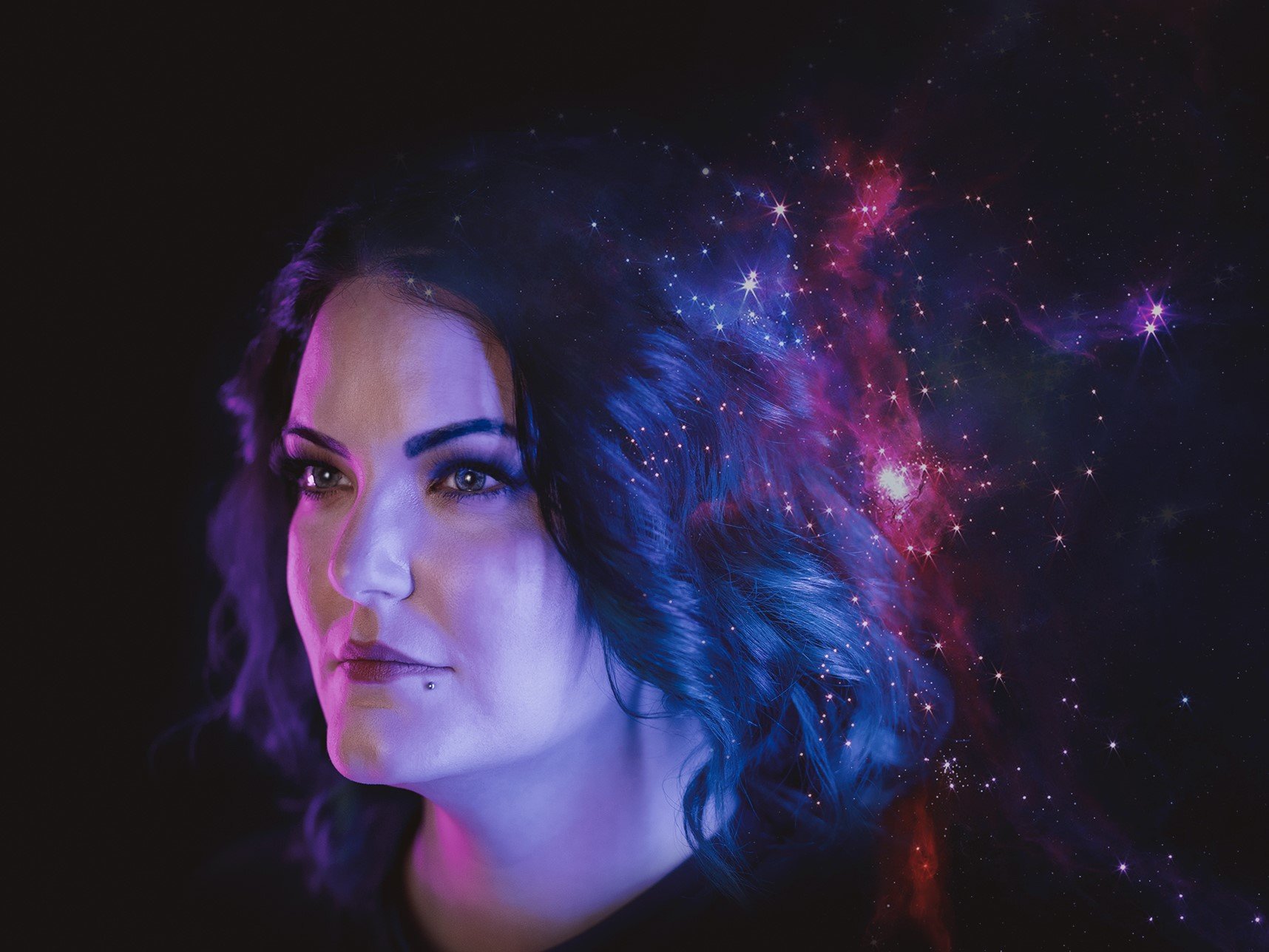 I first came across Jen Stevens, South Shields singer, at a live performance in summer 2020. It was a wonderful event, just after the first lockdown at the Customs House South Shields. Since then I have interviewed Jen and followed her career with interest. She is a talented and perceptive singer and songwriter who has just released a new single, She sleeps, which features poetry by her late mother who died in 2012. Everything about the song, the lyrics and the production testifies to the truth that the ‘folk of Shields’ really are an amazing, special and artistic people.

When you ask South Shields singer, Jen Stevens about the inspirations for her music, her answer is:

“I’ve been playing piano and singing for as long as I can remember. And I started writing songs as a means to tell stories and communicate my feelings. I don’t like to sing about things I can’t relate to. So it makes sense to sing about people, experiences and things that mean something to me. So if I can reach out to just one person, and touch one heart at a gig or through a recording, then I’ve accomplished something. Songwriting, for me, is massively cathartic and a definite form of therapy.”

Her latest single, She sleeps releases this Friday. It is a beautiful mix of ambient pop and folk and it really does speak to the heart. Jen wrote it as a conversation between Mother and Daughter, and it features poetry written by Jen’s late mum, who passed away in 2012 following a battle with cancer. When speaking about the release, South Shields singer, Jen said, “This is such a special release for me because the lyrics feature some of my late mum’s poetry, and the song is written as a conversation between us. I really hope that the song does well, that I’ve done my mum’s words justice, and that she gets the audience she deserves.”

Jen’s music is a raw documentation of her own personal journey, strung together within a patchwork of her life experiences, her admission of honest mistakes and misdemeanors. Her tales of love and loss are deeply intertwined with those of healing and of hope.

When I first heard She sleeps by South Shields singer, Jen Stevens, this was my reaction.

We need more of this.

You can pre-save She sleeps here.

Film premiere in the North East this week