The North East is a melting pot and no amount of British nationalism can erase that. 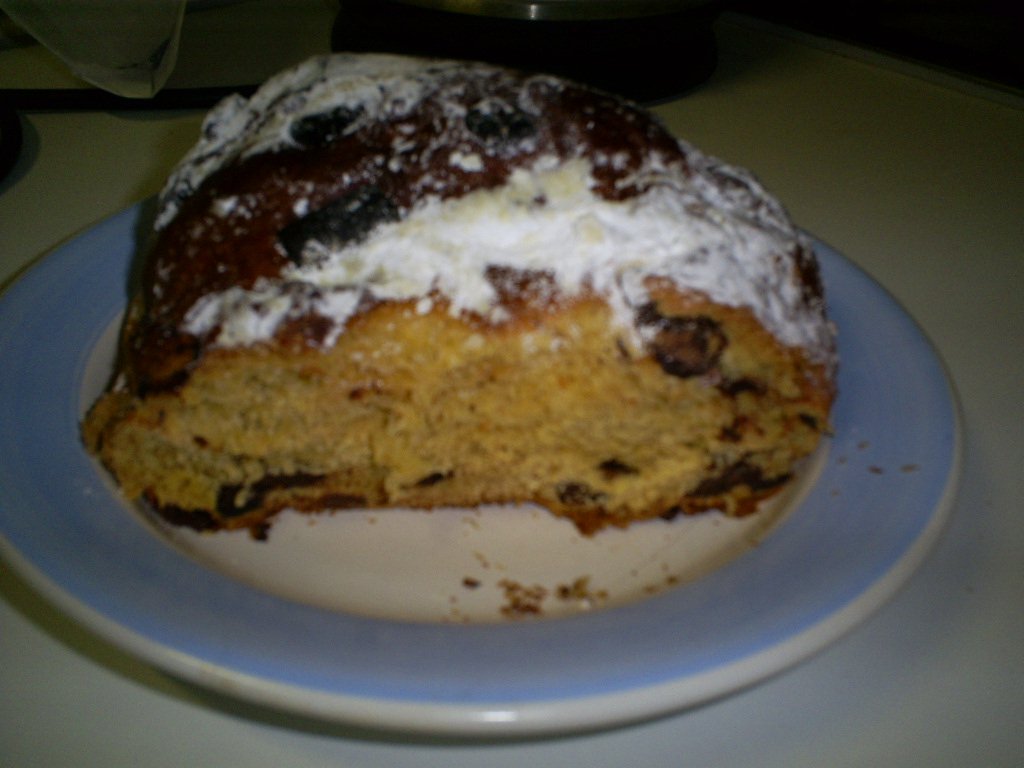 I learned about Spanish Christmas and New Year customs at school from my A-Level teacher, Mary Koch, long before my Erasmus years at a Spanish university. Already eyeing up our future in Europe from the 1990s, a group of us had chosen language studies. Mrs Koch, who was also a drama teacher, studied and lived in Spain where she had met her German husband, Peter, at a New Years’ Eve party ‘swallowing the grapes’. She since gained another language which she taught alongside Spanish and drama.

Mrs Koch used to spend a week in Madrid each year and the Christmas and New Year holidays in Palma, from which she would return armed with a collection of glossy magazines for us to devour and source new vocabulary. What is this custom with the grapes you may ask? In Spain, on Christmas Eve (La Noche Buena), people return to a very late Christmas dinner of turkey after midnight mass. Presents are given on January 6th brought by the Reyes Magos (kings). New Year’s Eve is known as La Noche Vieja (old night) and on the stroke of midnight, party goers try to swallow 12 grapes, one each (whole) on each strike of midnight. These are the lucky grapes, uvas de la suerte, lucky if you synchronize the swallowing of one on each strike.

Apart from that, Spaniards had other delicious delicacies for Christmas, such as turrón, a type of nougat made with almonds grown in the Valencia and Alicante regions of the Costa Blanca. The rock hard turrón de jijona, turrón de yema tostada (toasted egg yolk) and softer nougats with flavours. Some of these are sold by the Spanish delicatessen in the Grainger Market. Newcastle. During Epiphany, Reyes, they have a ring shaped cake called the Roscón de Reyes.

I’ve followed the custom of uvas de la suerte since I was a student. I took the custom to my aunt’s annual New Year’s Eve party in Newcastle, which was always full of our own Geordie customs of first footing – where I got some very strange looks when I decided to try this Spanish custom. I cleaned the grapes and had 12 of them ready. I asked my Uncle Frank to select a channel on TV where the bongs of Big Ben could be heard clearly so I could time the grapes correctly or it would not work. Just before midnight, my aunt would go outside, usually wearing a black wig, (first foots should really be dark men), holding a lit candle, a piece of coal, bread and money, which would symbolize the needs of the house for the new year – light, food, money, etc. She would wait until Big Ben bongs were over, knock loudly on the door and wish everyone Happy New Year, after which she would expect a drink, as befits the first foot. Then she would go out of the front door and repeat the process so the first footing was covered for all entrances.

The year my lucky grapes escapades began, my cousin decided to stand in the passage and shout ‘bong’ on each strike of Big Ben so we both heard it. After a few years, my family got used to the grapes and thought nothing more of it. They were added to shopping lists as part of the course with other seasonal items.

The grapes were not the only European custom I brought to the parties. One year I made them Portuguese biscuit cake (bolo de bolacha), which is rather like tiramisu. We always brought food and drinks to the party. Once I brought some very special chocolate bread (chocoladebrood), sourced from Goossens Bakery in Antwerp, which I had stored in the freezer. My mum had tried it one time and loved it, after which imports of it were commissioned every time I passed through Antwerp on business. My Aunty Joyce put a piece in her mouth and went into raptures. Locals queue down the street to buy this bread on a Saturday, and I joined in that tradition while working on a project in the Netherlands. It remains a mystery how the chocolate does not melt completely during the process. Goossens has been in Antwerp for over 100 years and is well known in the region. My aunt. uncle and cousins loved their annual holiday – sometimes to the Isle Of Wight, Jersey or Span. They seemed to spend their lives wishing for and longing for the holiday, dreaming of a football pool win which would allow them to live like that all year round. Sunshine was a big part of it.

I thought to myself as a teenager, I don’t want to dream it; to dream of Europe; I want to live it, determined as I was to use my languages and work there from an early age. Geordies are by nature happy wanderers who go abroad to work. Hence the Auf Wiedersehen Pet phenomenon.

The North East is a melting pot and no amount of British nationalism can erase that. The Big Ben Bongs at 11 pm on December 31 to herald Britain’s freedom from the EU signify nothing other than blatant English nationalism. This will be a date in which I lose part of me, detached without will; it’s not a new year heralding something new, it’s a death. The death of the future I had planned for myself, right up to retirement. It’s out of my control, a sort of prison without visible bars.

Is there any point in engaging with my new year custom of uvas de la suerte this year after Big Ben Bongs in the birth of Brexitania, which is a crippled version of what was once Great Britain? Big Ben Bongs mean something else this year, not a meeting of two cultures at a family party, but a tragic rupture with Europe, which many of us do not want.