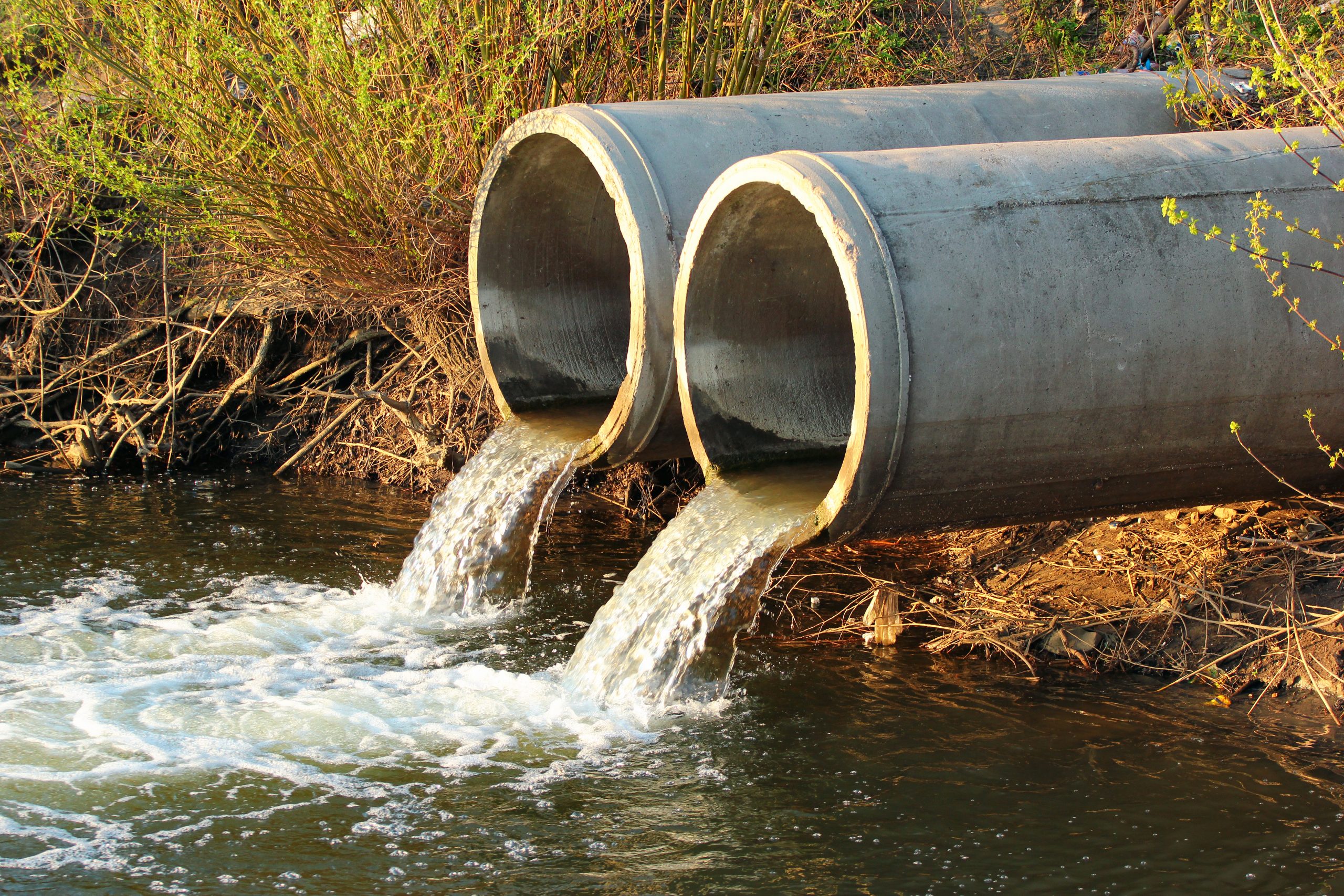 Water, water, everywhere… (but no PM and not a drop to swim in?)

So what did happen yesterday?

It all started with a video from DEFRA, a report from ENDS, both discussed in an appearance of Fergal Sharkey on Good Morning Britain, and a critique on twitter of the government amendment on sewage.

News had already been circulating on Twitter that there was to be a vote in the House of Commons on an adjusted version of the government proposals on managing sewage.

Oh yes they would… it was the next business on the agenda!

Inside the House of Commons

For much of the day, it has to be said, the highly apt hashtag #SewageScandal was flying high on Twitter. Many had commented on the revised government text, many had already seen the video, and many had drawn their own conclusions….  Many more would have emailed their MP exercising their disapproval of that revised text and told their MP that the Lords amendment gave far better safeguards for the consumer.

This, then, was the fevered background for the Parliamentary Standards debate. However, fewer than 50 MPs were present on the government benches. The PM was in Hexham, Northumberland, visiting a hospital and a beleaguered Police and Crime Commissioner … whilst the MP for Hexham was in Westminster. Rather odd, and many opposition MPs expressed surprise.

The standards debate was rather absorbing, with some excellent contributions. It was very much bloody nose time for the beleaguered leader of the House, who did not speak, even to say “Sorry”.

Keir Starmer was damning in his summary. So, would they now overturn last week’s vote? The fact that less than 50 Tory MPs were in the house – and many of those were critical – suggested surrender. The Twitter hashtags became populated with #JohnsonOut and #ResignReesMogg type messages.

But why were there so few MPs in the chamber? This was a bit of a mystery. Some commented that the opposition would easily win the sewage management vote, when the time came. The government were being trashed, and the PM was being harangued on social media for his favourite act of defiance… not wearing a mask when on outreach. And this continued for three hours! The PM was back in Westminster but did not show. No government proposals, and therefore no votes.

The charge of the Tory Brigade

After the very entertaining business of trashing the government was over, the next item on the agenda was the Sewage Management aspect of the Environment Bill. More than 230 other Tory MPs who had been hiding away somewhere suddenly entered the chamber for this debate, and in good time to participate in a vote on a government text that had already been voted down in the Lords, but had now been “adjusted” and approved.

The swelled Tory ranks were told by the proposer that this new offering was even better than the Lords amendment, that no vote would therefore be taken on the Lords amendment, and that they should vote on the government amendment alone. There was heated debate! Phillip Dunn, member for Ludlow, who had voted against last time, had changed his mind. He also engaged in debate through an influential twitter thread.

Opposition members certainly hadn’t been talked around, however! For a start, there was… no timetable for action!

When a vote was taken, the result was…  283/163, a 120 government majority. Opposition numbers did not include SNP members, and could only rustle up 163 votes. It is described here. This was also described to some extent (not easy!) in BBC Sounds Yesterday in Parliament.

There is a good summary of events in The Guardian.

The fact that the Lords’ amendment wasn’t even discussed appears to be contrary to democracy, and it is a surprise that the speaker approved this.

It now goes back to the Lords, so anyone unhappy at the events described should write to their Lordships, and should request that they do not give up, but push their amendment back to the House of Commons so it can actually be debated.

It seems unusual that a Lords’ amendment has been rejected in this way, and this should not be the end of the matter.

Writing to the Lords follows quite a different arrangement to MP lobbying – the Best for Britain website can advise on which Lords to write to based on postcode. Use the tool link just to find your Lords and get their email addresses. Then email them separately.