Do we still stereotype migrants? Headlines often chime with existing bias and stir up emotion. Beyond the headlines, communications can dehumanise immigrants. Language matters! 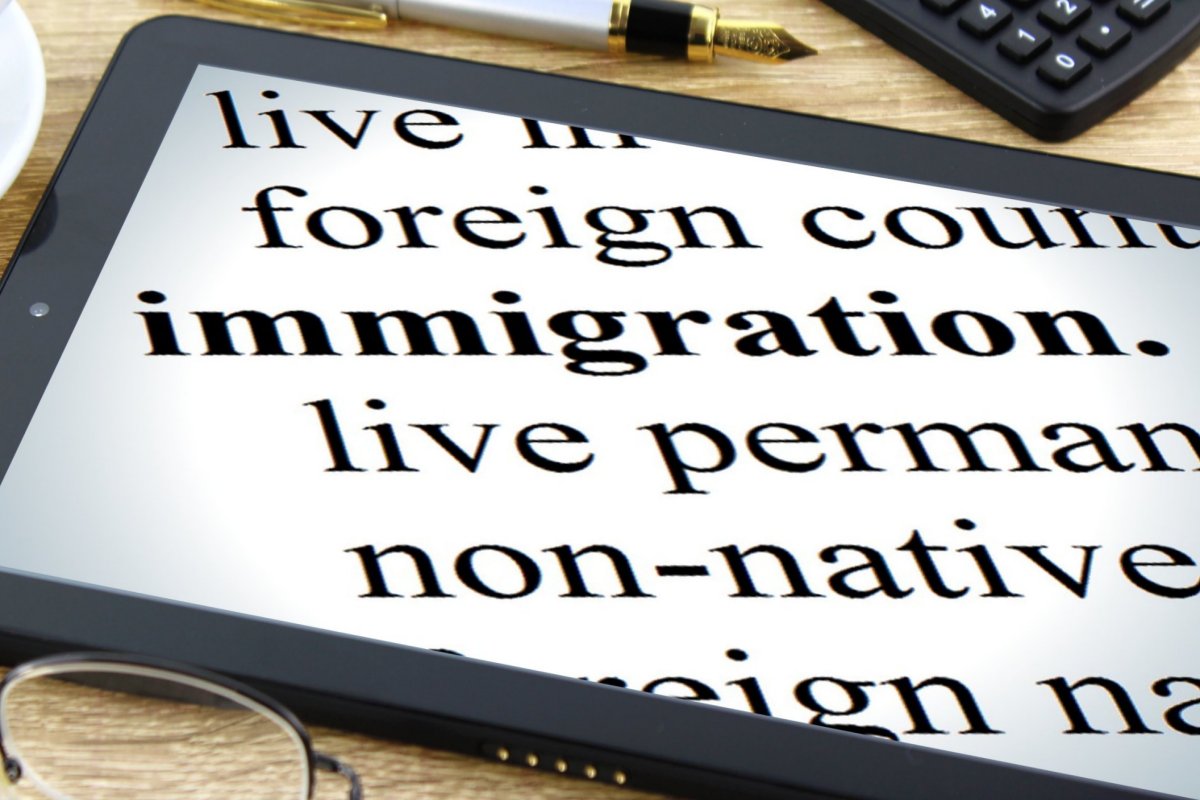 By now, we should all be aware of how jingoism and stereotyping – especially towards immigrants – brought about the vote to leave the European Union.

Who can forget the misleading, and deliberately provocative, anti-migrant ‘Breaking Point’ poster? Or Theresa May, when Home Secretary, with the ‘Go Home’ vans?

These two examples (amongst many more) set the tone for unhealthy and damaging debates surrounding immigration in the UK.

The United Nations understands hate speech as: “any kind of communication in speech, writing or behaviour, that attacks or uses pejorative or discriminatory language with reference to a person or a group on the basis of who they are, in other words, based on their religion, ethnicity, nationality, race, colour, descent, gender or other identity factor’’.

These sorts of messages dehumanise immigrants, not just as individuals but as a whole group. We’ve seen the racism and xenophobia clearly on display both in newspapers and other mainstream media. The effect of this on EU citizens who made the UK their home has been devastating.

We should all hang our heads in shame, and put remedial actions into place right now. How do we do that, you may ask? Well, a simple strategy is to stop using dehumanising language, speak with your MP, and ask political representatives to stop implementing policies and legislation that denigrate those directly affected.

Dehumanising language has cause and effect, it manifests itself by separating immigrants from the ‘in-group’ i.e., they are considered as lower status. Which – and this is the responsibility of our political representatives and our press – motivates the public to support harsh and punitive actions against them.

However, each and every one of us has a responsibility to look beyond the headlines, to take responsibility for our own actions and language and analyse if we are culpable.

In simplistic terms, ‘othering’ is an expression of prejudice based on group identities. People that are ‘othered’ are usually marginalised or deemed ‘unequal’.

‘Good vs bad migrant’ is one of the most polarising debates to be had. It also happens within migrant communities. Basically, it measures people by their net worth, skillsets and ability to integrate and assimilate.

What it ignores is individuality and diversity: it categorises people. A perfect example, which is not new but is prevalent right now, is bias and prejudice towards UK nationals living and working in the European Union – particularly those in Spain.

Headlines like this garner emotional responses from the ‘in-group’ towards the ‘out-group’, the rhetoric being triggered by a lack of understanding of the situation, who the ‘diaspora’ is and how they are affected. Assumptions are made not based on facts but on inherent bias.

Anger, disgust and fear of the unknown are emotions which have distinct and negative results towards a whole group of immigrants, stereotyping them and contributing to a negative debate on immigration. Easy targets, if you like.

To move forward and have a healthy immigration debate we need to take ownership of our own language, actions and knowledge. We need to educate ourselves and take a minute or two before replying on social media.

Our politicians and our press need to realise that the language and policies they use have serious consequences for marginalised groups. Social cohesion refers to a strength of relationship and a sense of solidarity between members of a community; until we understand how intrinsically linked all of our lives are and act to resolve this, ‘divide and rule’ wins.

“We asked for workers, but human beings came”

Max Frisch, Swiss novelist, said this over 70 years ago on the treatment of migrant workers in post second world war Switzerland. Which illustrates that the situation has not moved forward since then.

This must change, each member of society must take personal responsibility for their words and deeds and ultimately decide if they want to live in a country that is open to new ideas, that is progressive, welcoming and tolerant. I know I do.

Founder of Brexpats – Hear Our Voice, Co-editor of In Limbo Too

Member of Project Advisory Board – MIGZEN, Rebordering Britain and Britons after Brexit