Stobart Aviation Ltd has pulled out of Teesside Airport. The company owning the airport reported losses in the last two years 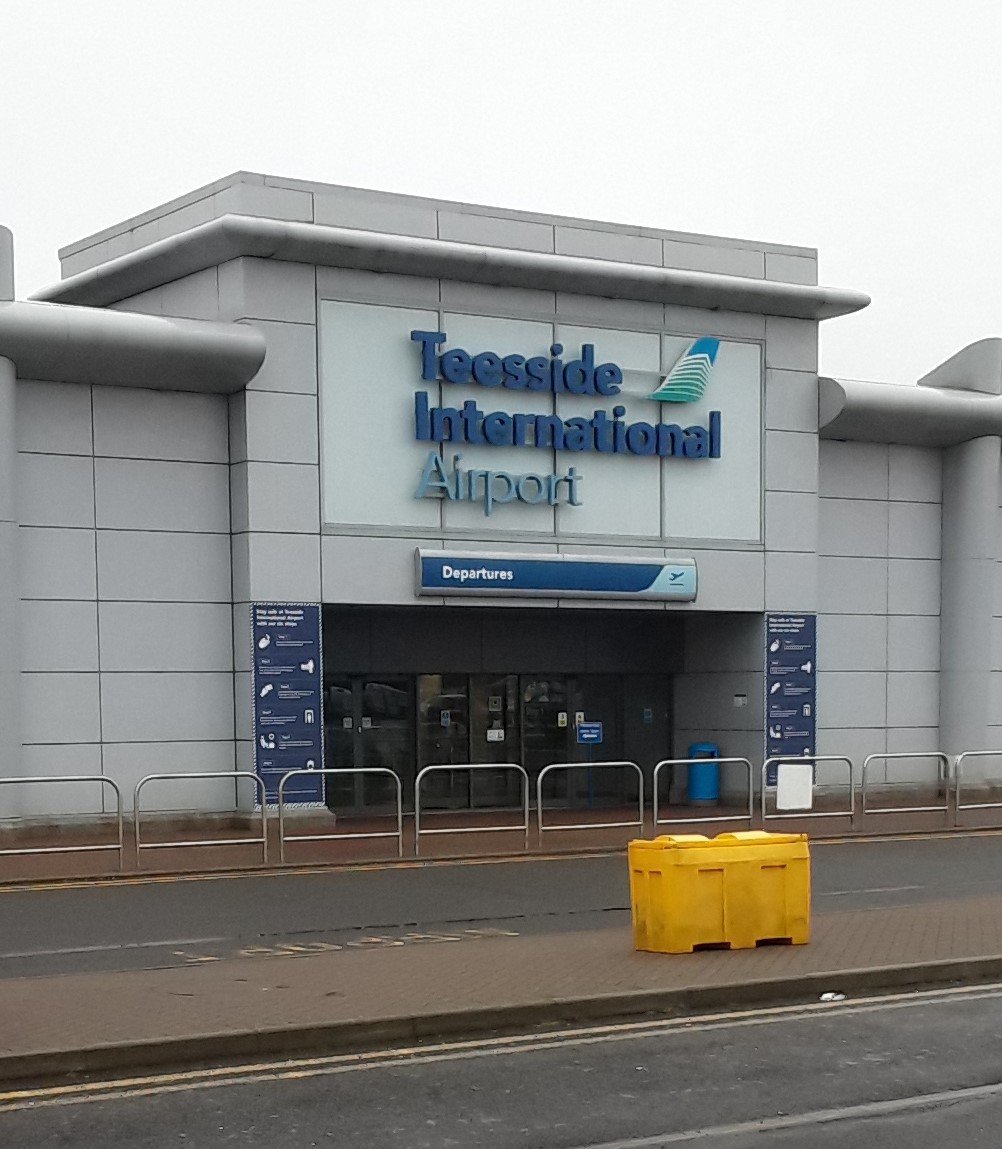 Esken, the  company behind struģgling Stobart Aviation Ltd, has returned its quarter-share in Teesside International Airport for a “nominal” sum.  The aviation sector has been blindsided by Covid-19. However, Stobart Aviation Ltd posted losses of £53 million in the year to 29th February 2020 – before the first lockdown.

Should the airport be sold before 25 January 2025,  Esken would receive a share of the sale value, up to a limit of £31.3 million.

In its statement to the London Stock Exchange, Esken cited “positive developments” including an airline partnership with Loganair and said that “Teesside International Airport no longer requires” its support.

In typically ebullient mood, Conservative Tees Valley Mayor Ben Houchen thanked the company “for the role they have played helping us get ahead of schedule in delivering our ten-year plan for the airport”

Losses and a bailout

The company owning the airport, Teesside International Airport Ltd, was bought in February 2019. It made losses of £1.2 million and £4.2 million in the years to March 2020 and March 2019, respectively.

In March this year, Houchen had to arrange a £10 million bail-out for the airport.

The six local councils of the Tees Valley are minority shareholders in the airport company, and are represented on the board  of directors.

The airport asset will be transferred to a new entity, Teesside Airport Foundation, incorporated in March this year as Goosepool 2021, before changing its name in May. The company has no shareholders or controlling party.

Its founding document states that Teesside Airport Foundation is entitled to request charitable status. It does not appear on the Charity Commission’s register of charities, possibly because its income up to now has been below the £5,000 threshold for appearance on the public register.

In its incorporation documents, the company lists its  “charitable” objects, including the relief of local unemployment and financial hardship.

As its objects are charitable the company is exempt from carrying the ‘limited’ title. If it is registered as a charity it will also enjoy breaks in tax and business rates.