Plastic Glass is no stranger to the local live scene, having played sold out headline shows. 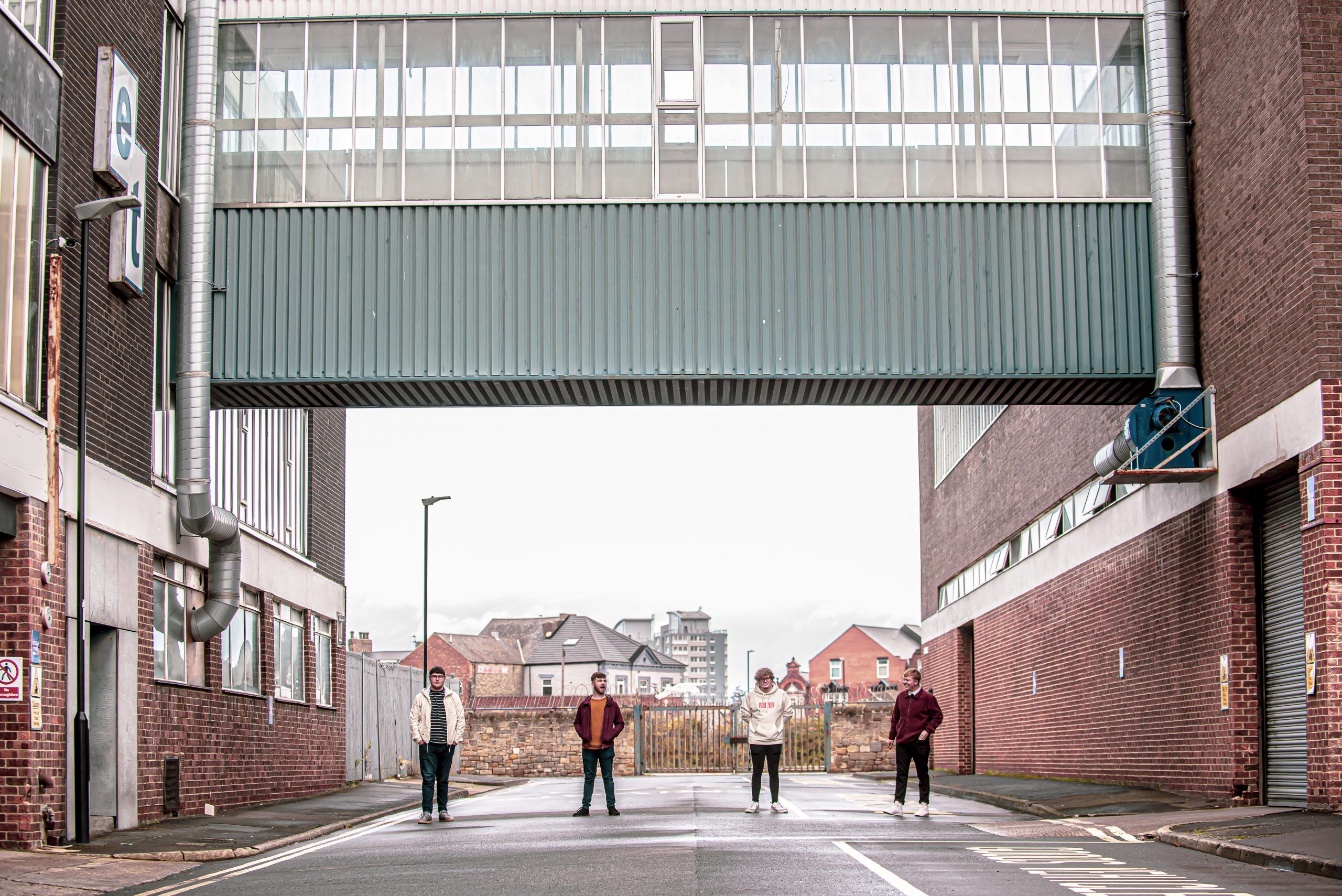 Sunderland Indie band, Plastic Glass, release their new single ‘Going Away’ on Friday 6th November. This latest single has been described by Clash as “Potent Indie rock with a pop approach…a surging energy all of its own.” The song is filled with big guitar lines and intricate lyrics and it’s certainly something that you want to stop and listen to – over and over again.

The band received support on their previous releases from of Tom Robinson (BBC 6 Music), Clint Boon (XS Manchester) and BBC Introducing and they are now ready to propel their brand of infectious guitar music once more.

Plastic Glass is no stranger to the local live scene, having played sold out headline shows at venues such as Think Tank (Newcastle) and Independent (Sunderland) as well as supporting indie outfits The Snuts, The K’s and The Pale White. Now working with nationally acclaimed promoters Scruff of the Neck and This Feeling, the Sunderland four piece are travelling further afield, having already played shows in Leeds, Glasgow, Carlisle and Manchester this year before being cut short.

Speaking of the new single, the band’s bassist, Ben Richardson explained: “This song is technically a reincarnation of an old Plastic Glass track that I actually wrote the lyrics for… admittedly it wasn’t great. However, some of the ideas from that track certainly carried over into this final version that we’re now releasing.”

Lyricist and guitarist Dylan Abbott went on to discuss the themes of this track: “Inspired by leaving home to go to university, lyrically this single covers the topics of boredom and wanting a change of scene. Specifically, tired of being stuck living at home and constantly relying on the same set of people.”

You can pre-save Going Away by Plastic Glass on spotify.