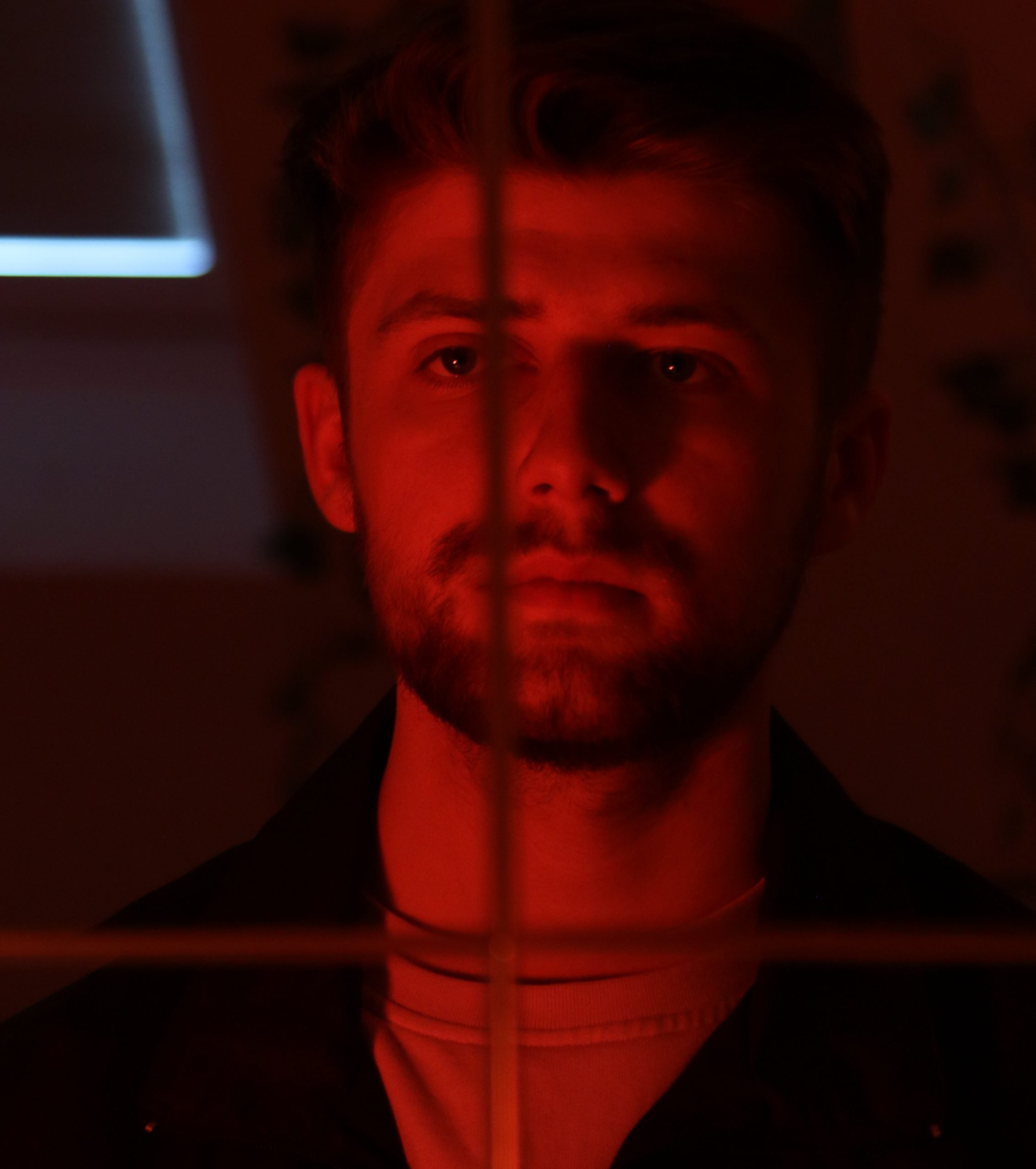 Local Indie-Pop artist and producer, Sam French is releasing a second single Fade on 24 September. This is an exciting new step in his solo evolution and career.

I asked Sam to tell us a bit about himself and his music.

Sam is from Sunderland, although he admits to being a Newcastle United fan! He says that this did make school a little difficult, especially when Sunderland won!

Sam’s music is Influenced by the likes of FINNEAS, Joji and Jeff Buckley, He has supported Scouting For Girls and played live at the O2 Academy and The Sage alongside countless other local venues in past projects.

In his new single, Fade. Sam searched into past mental insecurity surrounding the path his life was taking and he channelled growth and reflection to push forward.

So how did Sam get started with music?

“I’ve always had an interest in music, my older brother started playing guitar when he was really young and I started picking up drums when I was four years old.

“My parents have been incredibly supportive in my journey into music, despite the neighbours being less pleased, my whole family endured years of painful sounds from us both, but It led to us both being involved in music for life. My mam used to always play Daft Punk in the car when we were young and the feeling of the music has never got old. “

I asked Sam about the process of songwriting:

“My songwriting process often changes, I like to keep things fresh and fun for myself so I don’t feel as if I’m going through the motions, I try to challenge myself by limiting what I use and how I use it.

“This song [Fade] started as a really happy dancey track but it didn’t feel genuine to me, especially with the past year or so we’ve all had, a more melancholy feeling was more appropriate. I tend to always write the music first with the chords and melody, and finish with the vocal ideas.”

Sam is also clearly interested in sound production. This comes across when listening to the track. I was interested in how he got into this artistic and technical field, as well as being a singer and musician. Sam said:

“Although I started off playing drums and then got into guitar as well, production always fascinated me and thankfully it is now becoming a lot more accessible to everyone.

“I believe there is still a lot of work to be done for it to be more inclusive (I’m a big fan of the work of @musicproductionforwomen and @titsupontyne and how they support inclusivity in music production and the industry as a whole) but we are getting there.

“I picked up Ableton Live when I was 14 and I was mesmerised by the fact I could create music from my laptop, that love transpired into now beginning to work with other artists and supporting their musical journey, which is incredibly fulfilling to me.“

Fade is a beautiful song, with lovely, honest vocals. It is well produced and moves from gentle to upbeat in a way that makes you want to keep listening.