The Let Music Live campaign has been highlighting the plight that musicians face in the pandemic through a series of protests. One of note was a 400-strong ensemble of freelance musicians playing at parliament square last year before further restrictions hit. 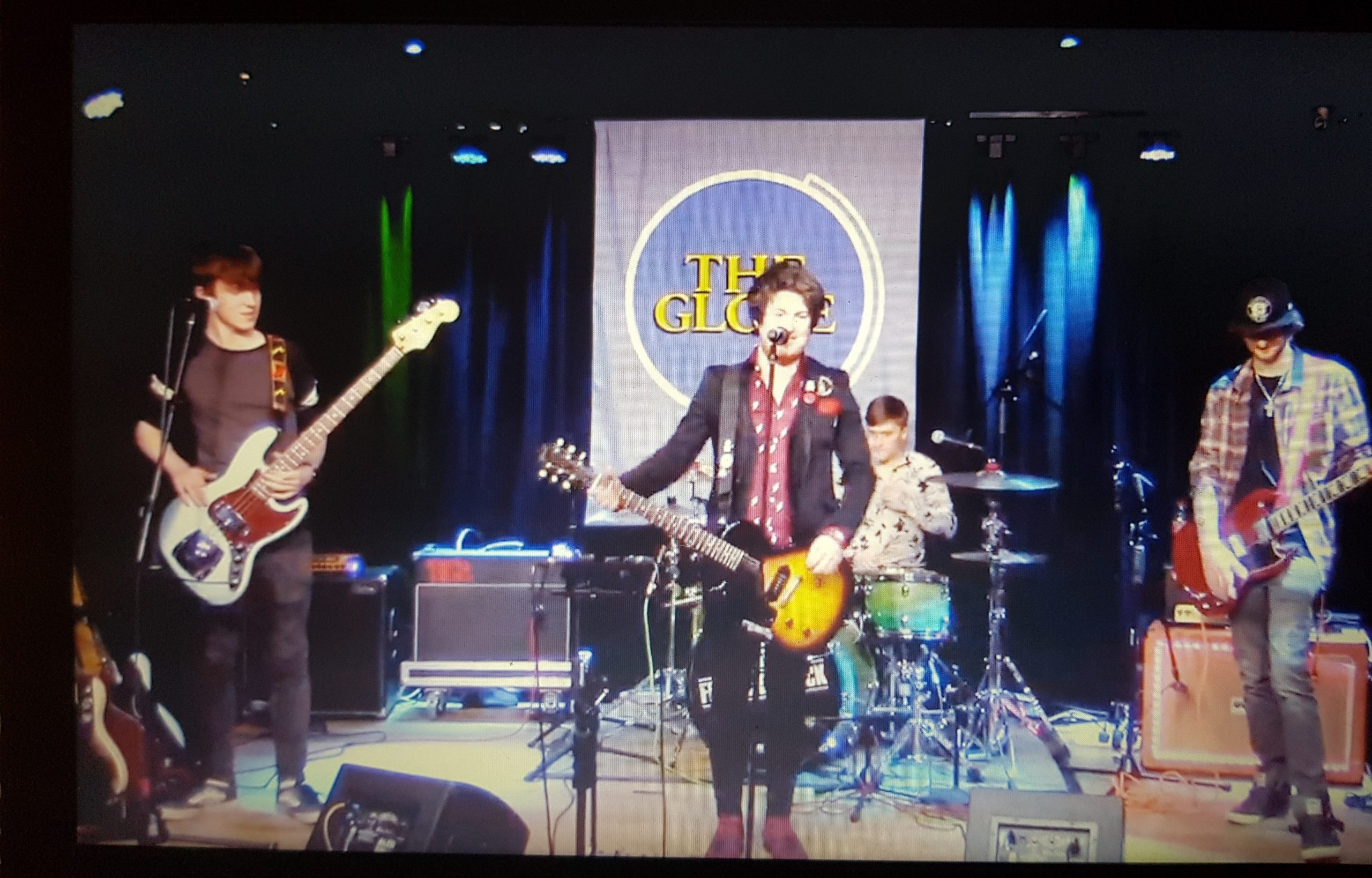 Fire Lady Luck is a young band from Sunderland who had been in constant demand for live gigs. It was all going so well for them with their music just starting to be stocked at HMV in Newcastle. I have been lucky enough to attend several of their events and can see why they have such a loyal following.  Along with playing hits from the few last decades which appeal to a wide audience, they also write and record their own fantastic songs and give an energetic live performance.

Lockdown then hit in March last year and like so many other musicians their gigs disappeared overnight.  They did manage to cheer up their fans by doing free live streams during these early cabin fever months. When pubs reopened in the summer, requests for them to play again, thankfully, came back in and life started to almost get back to some kind of normality. Then we know the rest…. we are now back into our third lockdown and the music (in front of a physical audience at least) has stopped once again.

Fire Lady Luck has started to do live streams again and now, quite rightly, charge a small fee for them – a year is a long time not to be paid.  This weekend they did a live event from the Globe pub in Newcastle. Again, pub trade has been massively affected by Covid-19 so I gladly bought a ticket to also support them for a most enjoyable evening.  Actually, purchasing a ticket gave me a buzz, like I was really going out for the evening again.  I urge others to do the same to support their local pubs and bands too.

Musicians such as those in this band will still be massively losing out despite such virtual performances, so what are they and fellow artists supposed to do during the Covid-19 crisis? Retrain to be cyber experts like the government advised in their now much mocked advertising campaign? Why should they retrain? It takes years to learn how to play musical instruments and is clearly a highly skilled profession. The irony is that what gets us through the lockdown months is, of course, music and the arts, yet they are now being seriously undermined.

The Let Music Live campaign has been highlighting the plight that musicians face in the pandemic through a series of protests. One of note was a 400-strong ensemble of freelance musicians playing at parliament square last year before further restrictions hit.

When can bands hope to get back to some degree of normality with the vaccine being rolled out? Now the Brexit transition period has ended, performers face even tighter restrictions – namely the loss of being able to freely work in EU countries without visas and permits. Touring in Europe has traditionally been a rite of passage for bands but now this has been made a lot more difficult. Ironically, a lot more red tape is now required to play in the EU.  This had already led to some UK bands not being given gigs for EU countries in advance of 2021, way before the pandemic was even known about.  Of course, we may also experience difficulties getting to watch our favourite bands from the EU play over here for the same reason.

The UK rejected an offer from Brussels to give UK performers a special deal that would have made them exempt from new visa requirements or restrictions on short-term work on the Continent. Over a hundred stars from the entertainment world, including Sting, Sir Elton John, Ed Sheeran and even ardent Brexiter Roger Daltrey, signed a letter in protest.

Let us hope that the government finally listens to all concerns raised and not only support musicians properly through the pandemic but also strike an agreement that will help them to continue to work freely around Europe when Covid-19 has long gone.

You can watch Fire Lady Luck in action here and you can find more information here.