“Take back the tap” on World Water Day

Across the world 1 in 3 people live without safe drinking water, and it is estimated that by 2025 half of the global population will be living in areas where water is scarce. 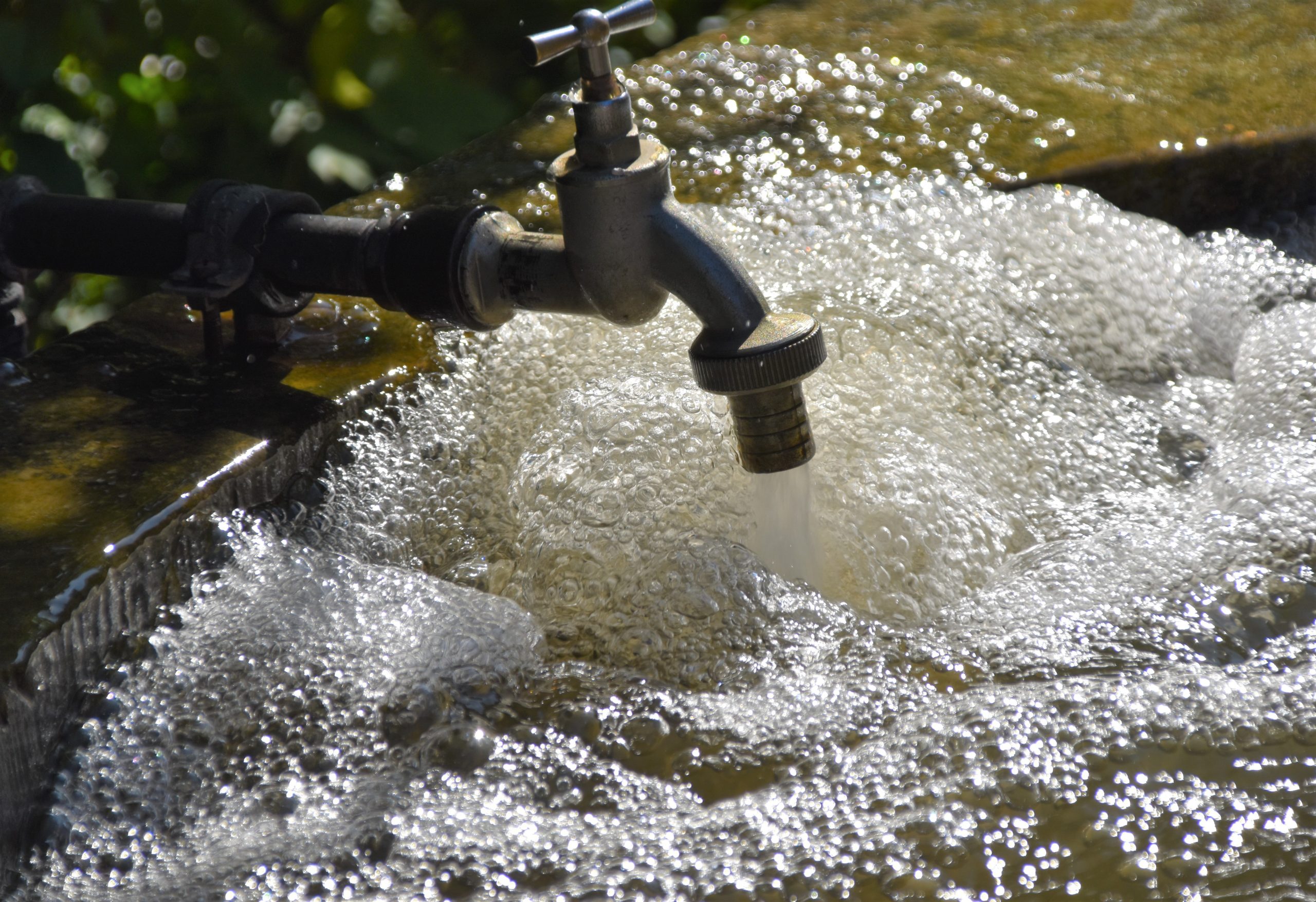 Photo by Waldemar Brandt from unsplash

Today is World Water Day, an annual observance to highlight the importance of access to freshwater. In our highly developed Western society we often take water for granted. We can turn on a tap knowing that the water we drink is safe and that we can shower or bathe every day. We have flushing toilets and we can programme the washing machine to run as often as needed to take care of the laundry. Whenever the lawn looks a bit thirsty, we can get the garden hose out and leave the sprinkler on.

However, across the world 1 in 3 people live without safe drinking water, and it is estimated that by 2025 half of the global population will be living in areas where water is scarce. In many of the world’s poorest countries girls aren’t going to school because they have to fetch and carry water for their families. As the coronavirus pandemic spread across the world the mantra of “wash your hands” was meaningless in places where clean water is still in scarce supply.

Water is the building block for all life. We are made up of approx 60% water. Even our bones have a water content of approx 31%. Dehydration of the human body can lead to serious physical and mental health conditions including delirium. Before we had access to clean drinking water beer was a safer bet for working class communities, especially for the men who worked in the mines and the blast furnaces working up a thirst.

Water is now the new oil, a billion-dollar industry with global corporations vying to buy up aquifers and water rights, bottling spring water to sell at hugely inflated prices in ubiquitous plastic bottles that end up despoiling our environment. This commodification and marketisation of a basic building block for life is at odds with the human right to safe drinking water and sanitation which was first recognised by the UN General Assembly and the Human Rights Council as part of binding international law in 2010. Sustainable Development Goal 6 aims to “Ensure availability and sustainable management of water and sanitation for all”. The EU Water Framework Directive, passed in 2020, set standards for an innovative approach to improving water quality based on river basin management plans with ambitious targets, recognising the threat of climate change as well as chemical pollutants.

Meanwhile, the construction of reservoirs and the damming of rivers has resulted in the loss of whole communities and livelihoods. Kielder Reservoir in Northumberland, which supplies water to millions of homes and businesses in the North East of England, is the largest man-made lake in northern Europe, completed in the early 1980s to serve the region’s growing industries, but forcing some farmers and villagers to relocate in the process. The Kielder development was much more than an industrial tap however, and an accompanying public arts project with leisure facilities and an adapted outward bound centre for people with disabilities, made the project more palatable and of long-lasting public benefit.

In Southern Turkey the ancient Mesopotamian city of Hasankeyf was recently submerged to create a mega-dam on the River Tigris, despite a vigorous international campaign to prevent what was essentially a vanity project for President Erdogan. I was one of several campaigners who visited the site several times to protest alongside the local Kurdish community and environmentalists, coming up against armed police in the process. Meanwhile, in Brasil mega-dams along the Amazon and its tributaries have resulted in demographic change in communities with increasing violence accompanying the urbanisation agenda.

The fight for water rights goes to the heart of our human existence. Water has huge symbolic meaning in most world religions, being used in cleansing rituals at all stages of life including death. As we emerge from a pandemic which has exposed the desperate need for basic universal services, water rights must be at the heart of the ‘build back better’ campaign at home and abroad. A GMB campaign which began in 2019 in a pre-covid era, has been documenting the failures of the privatised UK water industry alongside revelations about huge payouts to shareholders and fat cat directors. On World Water Day it is therefore time for a renewed effort to “Take Back The Tap” in the interests of the majority.