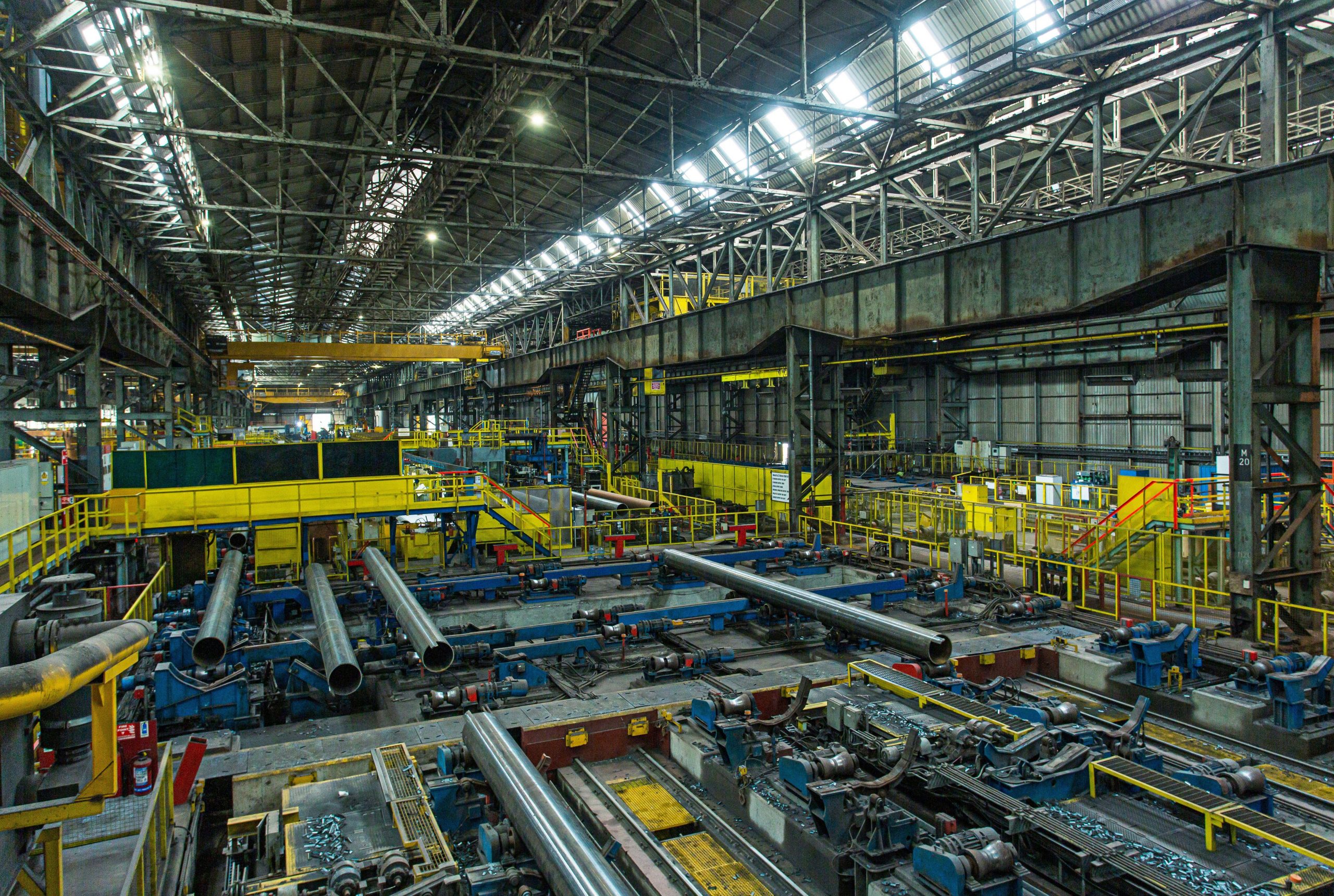 This morning the night shift clocked out of the long green sheds of the Hartlepool Steel Pipe Mills on the south of the town, wondering if they would clock in again next week. In the Hartlepool plant, a works that had its origins in the 1860s, about 300 direct jobs are now at risk along with some 3,000 jobs in the rest of the UK after HM Revenue & Customs filed a winding-up order against large parts of Sanjeev Gupta’s Liberty Steel Group.

HMRC filed a petition at the High Court earlier this week to wind up the company’s Specialty Steels division based in Rotherham, but so interconnected are the financial interlinkages in that company that all plants are now potentially at risk. This includes the Hartlepool Pipe Mills and a smaller, but strategically important Powder Metals application on South Teesside.

The HMRC action is merely the latest, but potentially fatal, blow to the company which was thrown into financial crisis during the pandemic when its controversial main lender, Greensill Capital, advised by the well-remunerated former prime minister David Cameron, went bust.

It is difficult to explain in layman’s terms the byzantine financial engineering which underpinned the Liberty House Group, set up and still tightly controlled by its founder Sanjeev Gupta. He, along with Lex Greensill  of the now dissolved Greensill Capital were at the heart of a financial web of complex dealings based on brokerage and risk factoring of the firm’s supply chain – cash owed to suppliers and receipts from sales. The links I’ve provided will give a least a taste of that.

These were men – and Liberty’s board with one exception looks to be preening alpha males – accustomed to being photographed at deals empty except for a phone, or portrayed in sharp suited profile against a glass curtain wall high in a City of London or Docklands skyscraper. Not very often did we get shots of the hot and noisy environment of a pipe rolling mill or a profile cutter in a long shed.

Almost all of the activities of Liberty steel are strategically important. The Hartlepool pipe works is the only UK supplier of large diameter carbon steel pipe used in the oil and chemical industry and which is thick, tensile and robust to withstand extremes of compression either in the depths of the world oceans or deep underground, but which can be laid in a continuous fashion by pipe laying craft.

The lesser-known Powder Steels plant at Grangetown is at the heart of what were once the old British Steel laboratories in Grangetown, east of Middlesbrough. Powder metallurgy based on steel and iron (and other metals) is a cutting-edge development which marks the millennial move away from seeing iron and steel as ‘bulk’ products towards the tooling and shaping of ultra-hard components from 3D modelling and which has applications in such things as nuclear reactors, medical applications and in the manufacture of high temperature components in jet turbines.

Indeed, so important was the Powder Steel activity seen, that it was launched in a raft of support finance from the national and local taxpayer. Of the near £10m start-up costs announced in 2018, only £4 million came from the company with £4.6 million (in the shape of a £1 million grant and a £3.6 million loan coming from Tees Valley Mayor, Ben Houchen and the Tees Combined Authority with the balance being underwritten by the government’s CASCADE programme for R&D start-ups.

All this is now at risk. Neither Liberty Steel nor HMRC has disclosed how much tax has gone unpaid. There are understood to be petitions for winding-up orders for other parts of the Gupta empire. To add to the woes, Credit Suisse are now chasing seemingly lost investments made  to the Gupta Group in Europe. Here, even the auditing of the groups books are under suspicion, with the accounting watchdog, the Financial Reporting Council confirming that it was investigating the audit of Liberty Commodities’ 2020 accounts. This was carried out by HW Fisher LLP, a large commercial accountancy firm based in a new low rise office block discreetly nestled behind the white stuccoed terraces of London’s Regent’s Park.

“If the Liberty groups targeted go into liquidation following any changes or court orders, the Government will need to decide whether to appoint the official receiver to buy time while it attempts to find another buyer.”

Of course, the Hartlepool Pipe Mills were once crucially important to the man at the top.  Visiting them and the town last year, Boris Johnson said that the Gupta steel businesses were of “long-term strategic importance” to Britain. But then there was a by-election on. That was then, but now is now.

The steel unions are pleading for the government to ‘come to the table’ to talk to Gupta and co, but what could be the agenda, given that Kwasi Kwarteng has ruled out nationalisation. Still, if that’s the other ‘N word’ that Kwarteng will not utter, then could I suggest the more vanilla flavoured approach?

Do a debt for equity swap, take control, appoint new directors for a new phoenix company and both preserve a vital strategic industry for the UK and keep those UK jobs alive on Teesside and elsewhere.