In 1970, I returned to Britain from my teaching post at the University of Dar es Salaam. 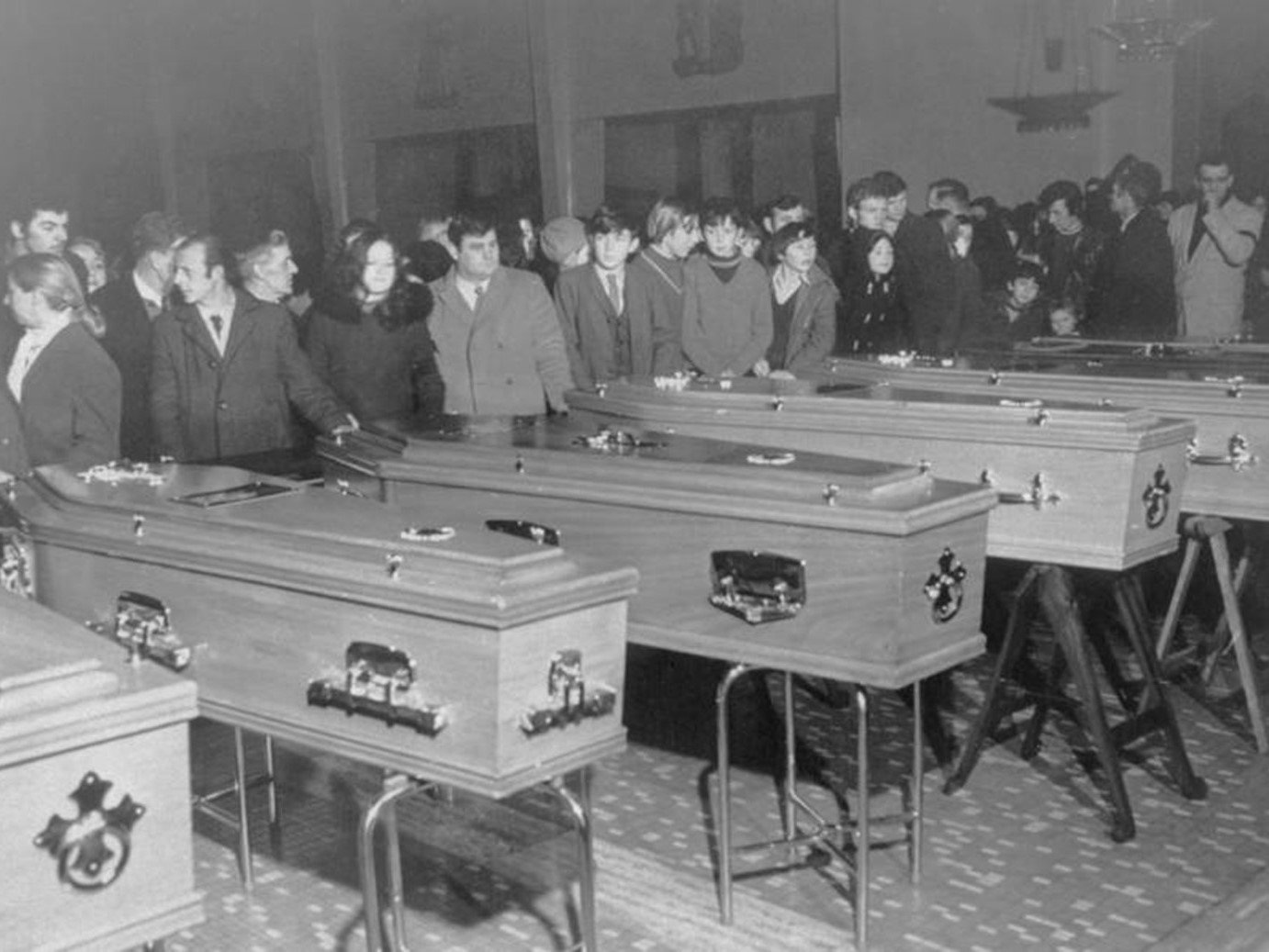 Our students were teachers whose governments had sent them to us to undertake advanced courses in administration or their own subjects (usually, English as a foreign or second language). We had students from all over the world: Bahrain, Fiji, Kenya, Malaysia, Jamaica, Zambia, Uganda, Singapore and Hong Kong particularly come to mind.

I remember a primary school teacher from Zambia. Before he travelled to the UK, he had never been outside his own rural area, so the bustle of urban life in Lusaka was disorienting enough but Leeds was even worse. And he told me that, when he got off the plane at Heathrow, he got a real shock: he saw a “white” man sweeping the floor – something that he had thought just didn’t happen. His first experience of a British winter was particularly hard but he soon adjusted and did well on the courses he followed.

In January 1972, I went to Egypt to conduct courses in Cairo and Alexandria for school inspectors of English. When I got off the plane in Cairo, I was met by two burly guys from the British Embassy. “We have a car outside, Mr Walker; we’re taking you to see the British ambassador.” When I asked why, they very politely told me that they were sure that the ambassador would tell me himself. And he did: in his enormous sumptuous office, sitting behind a lovely antique desk, he told me that he had been requested by the British Council to talk to me immediately I arrived in Egypt.

He told me that the British Council were very concerned about an article that I had written for the December edition of the East Africa Journal. The article was titled The English language as a tool of British neo-colonialism, arguing that overseas governments should be very wary of British government schemes, alongside those of the US Ford Foundation, to spread the use of English throughout the world: these schemes were far from being the benign “aid”, as Britain portrayed them.

“So, Mr Walker,” said the ambassador, “you’re not going to start a revolution here, are you? No bomb-throwing or anything like that, eh?” I assured him that bomb-throwing in Egypt was not on my things-to-do list; he asked me to “behave myself” on his patch; and I went on my way to talk with Egyptian school inspectors.

On the evening of 30 January 1972, I was invited, along with others from the educational sphere, to dine at the British Embassy. During the meal, news came through about the shooting of numbers of “IRA gunmen” in Derry by British paratroopers. I commented that I’d bet that most, if not all of those shot would turn out to be ordinary protestors and many of the wounds would be in their backs. If I had got up and defecated on the ambassadorial table, there could not have been a more shocked silence, followed by bellows of protest. It took 38 years to establish that I was right: in 2010, the Saville Inquiry showed that all of those shot were civilians, none was armed and many were shot in the back as they fled.

I was also due to go to Uganda to give courses on efficient reading to Ugandan school inspectors but Idi Amin, helped by the British and Israeli governments, had seized power and had begun to exert himself against various Ugandan groups and those of Asian heritage who had not taken Ugandan citizenship. The political situation was therefore too risky for the courses to take place. Two of my students were Ugandan, one of whom spent Christmas 1971 with us at my brother’s vicarage in Ware. After they returned to Uganda in 1972, we never heard from either again and had to assume that they had been killed in Amin’s purge of intellectuals. It is calculated that at least 300,000 people were slaughtered during his eight-year power fest and both Britain and Israel rued the day that they had helped him to take charge.

Before I leave telling you about my time in Leeds, I’d like just to mention a little anecdote about an experience I had with the headteacher of my daughter’s middle school. It was a particularly cold day, so my wife and I told her that she could go to school in blue trousers rather than the usual blue skirt. She arrived back at the house, crying. A while later and told us that she’d been sent home because she was not properly dressed for school; she would be admitted when she presented herself wearing a skirt. I was very angry: to get from the school to home, she had had to come on her own across a very busy road junction after the lollypop lady had left. So I stormed back to school with her and confronted the headteacher to complain about the absurdity of the no-trouser rule and especially about sending my daughter home alone. After a fruitless discussion about all this, the headteacher gave me her clincher: “Mr Walker, at [the school up the road], even the female teachers are allowed to wear trousers – and you should see the state of the books!” There’s no polite answer to that.

When my two-year fixed-term contract was coming to an end in 1972, I had to decide what to do. I knew that I had returned to Britain for good, so I wanted to move from overseas education studies into British education. But into which sector? I toyed with ideas of staying in university education but, since my wife had decided that she wanted a divorce, that would probably have meant moving too far away from my children; so what about school-teaching? or teacher education? In the end, I fell on my feet: a job came up at a college of education just outside Newcastle; I applied and was appointed resident warden and lecturer in English.

When I returned to England in 1970, I thought that Leeds was pretty far north. Moving to Ponteland in Northumberland in 1972 made me realise what being in the North really meant.