Teesside Tommo’s tax and spend turmoil: what will the new Red Wall voters do?

What will the new Red Wall 'apolitical' voters do in the light of Rishi Sunak's announcement this week? David Walsh considers. 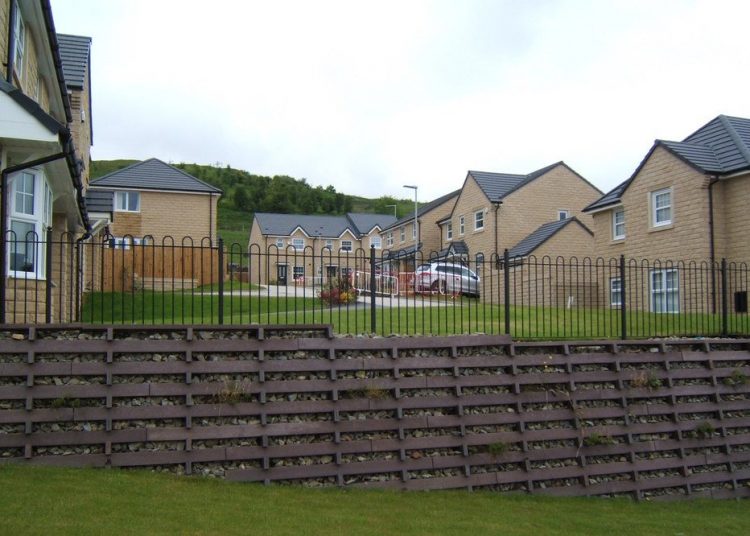 So the inquest on Rishi’s announcement starts on the left.  It is par for the course, advancing propositions none of us argue with – benefits and state pensions still effectively frozen, spending on the NHS capped, no reprieve for slashed overseas aid.

And it’s ‘par for the course’ because for many of us it’s OUR course, our familiar home turf.  But for many that turf is utterly alien to their thinking, almost as if it’s in a parallel universe. The left is, after all, deeply tribal. We live with each other, socialise with each other and drink with each other.  It’s true of social media too; I looked at my facebook “friends” list the other day. About 80% of them were of the left. But that is probably a low number for many. Up to a couple of years ago I lived in an East Cleveland village, which had recent private build estates springing up around it, and as a result new friendships in local pubs were struck up with the predominantly younger incomers – much to the bemusement of some of my political colleagues.

So, I now want to see Sunak’s announcement through their prism – not mine.

I saw a blog from some years back who began to tread this path through the perspective of a man they titled “Deano” and his wife. (See  here).  So here’s the same world through the eyes of his counterpart I’ve invented; Teesside’s ‘Tommo.’

Thomas (‘Tommo’ as in his normal nickname at work and in the pub) is 36.  He is an uncomplicated person. He works as a senior middle £45k manager in an otherwise anonymous credit reference agency based on Stockton’s Teesdale Business Park, working for a whole set of high street and web based retailers. (On occasions he feels the public would really be worried if they knew how much is known about them through their shopping and laptop habits). He lives, along with long term partner, Janice, on a Taylor Wimpey estate on the eastern outskirts of Darlington (a 30 minute commute along the A66 with good traffic). It is a 3-bed house in an earlier expectation of a brood of a couple of future Tommo’s and is on a joint mortgage with Janice and which has many years left to run.

So far his life has been one of quiet home centred contentment.  His job is not all that demanding, acting mainly as an overseer collecting data and leaving his firm’s clients to make the decisions on that data – not him.  Janice is working too. She is a part time Branch Library assistant in Darlington, a job she enjoys as it gives her the time to organise activity sessions, now Covid has waned, for both local school children and OAP’s.  It is not that well paid, but it provides the family top up for the treats she and Tommo crave.

You see, Tommo is a prisoner of the very system he checks for clients – consumer credit.  He is as bound in its tentacles as deeply as those he checks for creditworthiness. And now – for the first time in his life, there are dark clouds on the horizon; Low growth means his bland, regional, boring, but pretty nice and fairly well remunerated job is suddenly not as secure as before. The same for Janice. Every budget year her employing council issues a HR1 statement warning jobs may be “at risk.”  And every year nothing ever happened. But not this year. Things look bleak, and library services have to be judged against things like social care and regeneration.

So, the squeeze is on. As Tommo is a creature of credit, he needs to service that debt. Rising unemployment matters to Tommo as it does to the rest of us, except Tommo is more highly geared than you are. His past contentment comes not only from the security of ‘owning’ (he believes) his home, but also from the fact his material well-being has increased throughout his life (yes, even during austerity). We’re potentially going to see ten percent inflation this year, and his 24 month iPhone 13 Pro Max contract is RPI linked. The heating costs of his Tommo McMansion are about to double. Its furnishing and home cinema TV is largely tied to a DFS contract and some of it is showing signs of early wear. The joy of his life, his metallic Audi RS3 Sportsback, is safe for the time being as he bought it on what’s called a ‘balloon’ contract – but that assumes a high payout at near exit time, and it looks unlikely he could afford anything similar the way things are going. Our pair have never seen inflation before. The highest CPI has been since the year 2000 is 3.8%, and was less than 2% for 11 of the years between 2000 and 2020. I’d take a wild guess and say Tommo’s basket of goods, based on possible inside sources of knowledge of credit finance, may have even have fallen in real terms over that period

But now, for the first time in their lives the cost of living for Tommo and Janice is about to outstrip any increase in wages.  How will this affect Tommo’s politics? That’s an interesting question. For both Tommo and Janice are effectively apolitical. Janice doesn’t vote, although over the last six or seven years Tommo has been putting his cross by a Tory name (although he might be perplexed if asked to name the political colour of his MP Peter Gibson).  If he has a reason for voting Tory it is mainly through a vague feeling that Boris Johnson is in some way ‘one of the lads down the pub’ when pushed. However, his political identity is thinly spread as is Janice’s. Reality, however, has now come crashing through their UPVC front door, something that has never happened before.  But, they are in their mid 30s and would love to have a family – But (again) they have never known a real economic crisis based on inflation, price hikes and a real impact on their quality of life. Today’s bundle of help with NIC thresholds and fuel duty will not go far, with the knowledge that the real big hike at the pumps is yet to come. And talk of tax cuts ‘in the future’ is, well, in Tommo’s eyes just that – talk.

So how will they react?  An important question for Tory MPs everywhere, but nowhere more than in the ‘Red Wall’ where for every job lost in traditional industries, jobs for the Tommo’s of this world have grown unobtrusively.  As the author of the original blog post I filched this idea from said:

“His man (his ‘Deano’) is interesting precisely because there are millions of him yet he is under discussed. He has no champions in the mainstream media, his lifestyle has no visibility.”

If there was a genuinely representative soap opera in Britain, it wouldn’t be the laughably anachronistic Eastenders or the strange world of Emmerdale, it would be set on a Taylor Wimpey ‘hammerhead’ estate just on the edge of Darlington.