Why did Matt Vickers, MP for Stockton South, receive donations from a telecommunications company in Preston, Blackburn and Blackpool? 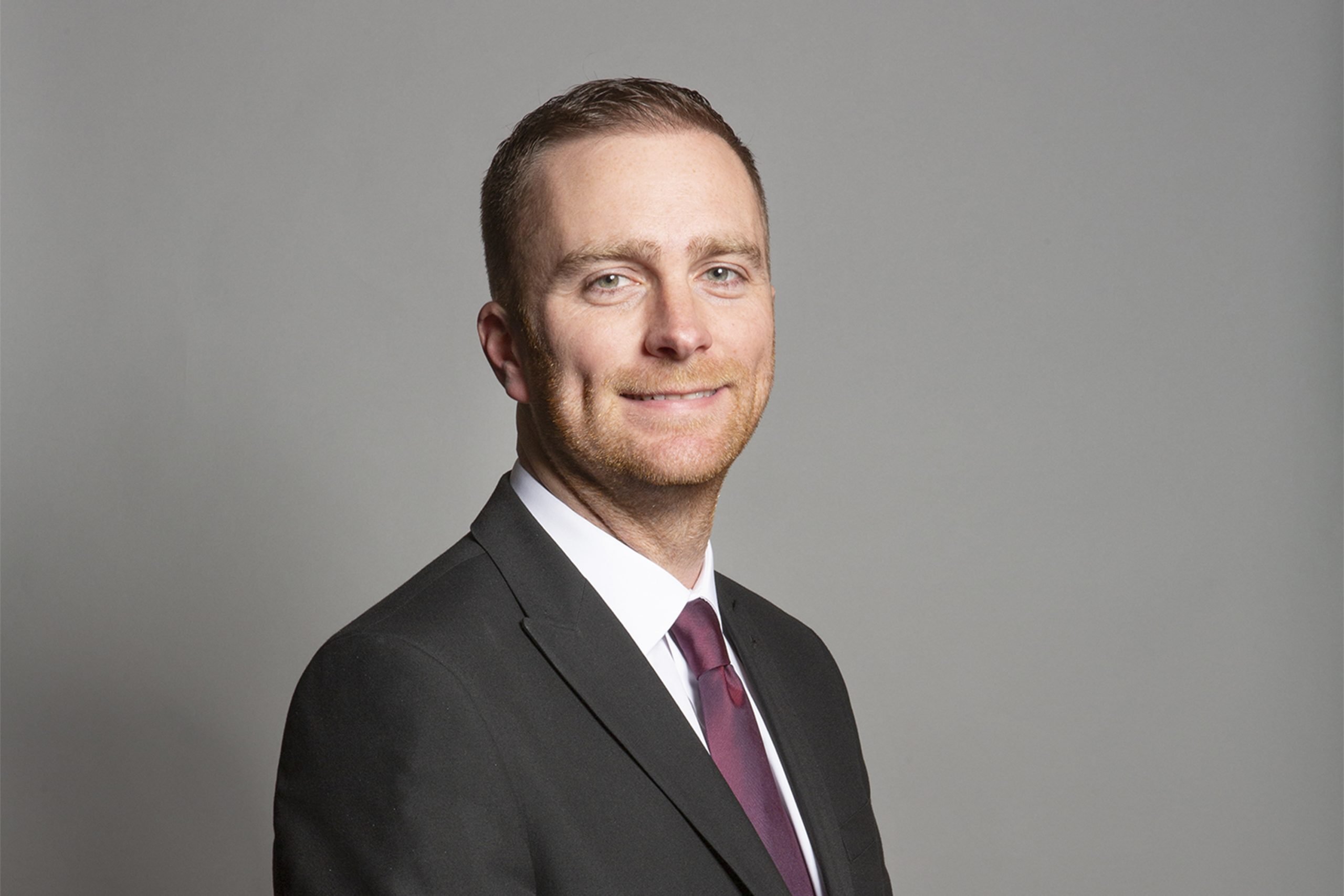 Matt Vickers, MP for Stockton South, has championed several causes in his time in office including tougher sentences for pet thieves and the protection of hedgehogs. Both undoubtedly worthy causes.  He appears to dislike international aid, asylum seekers and gypsies. So, there seems to be a ‘four legs good, two legs bad’ theme to his politics, as you might say. His frequent social media posts are also extremely popular.

One theme that has been missing from his posts, however, is that of broadband rollout. He corrected this omission on 29 June, when, out of the blue, he put up a post congratulating the government on the Shared Rural Network scheme. It received considerably less attention from his constituents than his post a few days later on the price of ice cream in London:

The Shared Rural Network scheme is a government programme to improve 4G coverage in rural areas. Now those of you who are familiar with Stockton South may already know that it is not a rural constituency, and also that it already has adequate signal coverage from all four main broadband providers. So, if Vickers’ constituents were not dancing in the streets at his announcement, that is perhaps understandable.

It is also already a done deal. This programme is up and running. It therefore came as a surprise to find that an obscure telecommunications infrastructure company – IX Wireless Ltd of Preston in Lancashire – recently made a donation to him:

IX Wireless operates in and around Preston, Blackburn and Blackpool, setting up wireless broadband masts. Some distance from Stockton, then.

Notice that Vickers is not the only MP to have benefited from this firm’s largesse. Two other MPs, Simon Fell and James Davies have also received similar donations. These MPs have three things in common; one is that they were all first elected in 2019; second that none of them has any obvious connection to Preston in Lancashire where IX Wireless is based. And third that their constituencies do not suffer from poor broadband coverage (according the map on  srn.org.uk).  Fell is the MP for Barrow and Furness, while Davies is MP for Vale of Clwyd.

What is the connection to Vickers?

Our search also revealed that the company is not independent.  Another company, Cohiba Communications Ltd has a controlling interest in it. The directors of this company, however, bring us a connection to Vickers, as the two directors of IX Wireless are joined there by James Wharton, one time MP for Stockton South, subsequently minister for the Northern Powerhouse, campaign manager for Boris Johnson in his leadership bid for the Conservative Party, and consultant to Aquind Ltd, the company owned by Ukrainian businessman and lavish Tory donor, Alexander Temerko.

Cohiba Communications Ltd itself is not independent, however. Another company – Limehouse Group Ltd – has a controlling interest in it.  And Limehouse Group is owned by one Tahir Mohsan.

If the name Tahir Mohsan is at best only vaguely familiar, it is because the one-time celebrated entrepreneur turned disgraced businessman, has been living in the United Arab Emirates since the sudden collapse of his UK business empire in dubious circumstances in 2005.  It was Mohsan who, with his brother, set up Time Computers in Blackburn, Lancashire, in the 1990s, and subsequently bought out its main rival – Tiny Computers – a few years later.  The reasons for the collapse were detailed in a 2005 article in the Guardian.  But now, it seems, he’s back.

The Shared Rural Network Scheme is currently in its procurement phase, looking for contractors to set up 300 masts across the country.

The reasons for Vickers’ interest in all of this are obscure, so we have contacted him to see if he can shed any light on it.  We will update this report when we hear back from him.