Peter Benson was pinged by the NHS and then tested positive. He writes a personal reflection on the effect on his family and life. 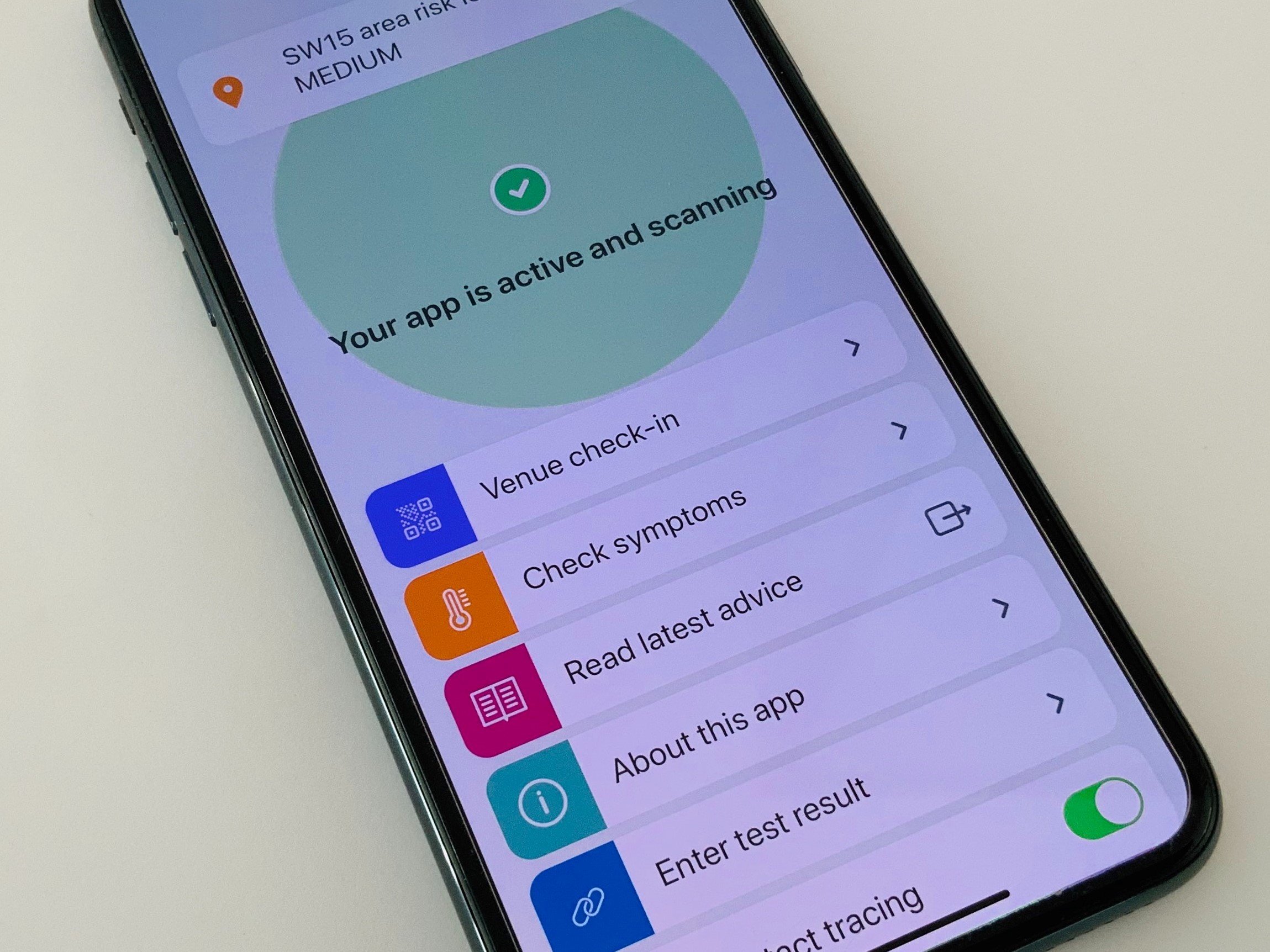 Photo by John Cameron on Unsplash

I tested positive on Tuesday 13 July following a PCR test the previous day. However, I feel like I have dodged a bullet as so far, my symptoms have been relatively mild. I did a lateral flow test on Sunday 11 July just prior to the big England v Italy match and that was negative but I had clear symptoms that day. Testing positive actually came as a shock as I had been double jabbed.

Was I just unlucky as the vaccines have massive efficacy claims or was I complacent?

Big Brother is watching you

My first message from test and trace came at 7.20am that morning but on reviewing emails later on I saw that they had notified me just after midnight. The messages were very firm with clear instructions. I must isolate and notify them of close contacts urgently. More text and email messages piled in, telling me to reply. These kept coming in hourly until I gave a full response.

It was very clear I was now under the control of the government which would not let go until I had complied. Filling in the forms around lunch time prompted yet more messages and my family were immediately contacted and instructed to follow the same rules.

Family impact after a positive test

The impact on the family has been massive, my youngest in secondary school has had to miss school. Luckily, it’s the end of term this week so the learning loss has not been so great. She sits A level exams next year. Visiting friends has been stopped and she has had to delay starting a summer Job.

It’s the same for my other daughter who has had to postpone starting a summer job. However, it’s the loss of freedom for us that’s the real impact.

And then to compound it we also lost our phone, internet and broad band connection for several days. But we didn’t lose our ‘marbles’ because of this. Improvisations, a positive attitude and great weather all combined to see us through this extra hurdle. Very efficient food deliveries helped with the unexpected loss of physical shopping opportunities.

And one big upside was that I was off cooking and washing up duties!

So, what are the claims of efficacy for these vaccines?

The government and scientists have never claimed 100% but we were certainly given to understand that is was high (once fully vaccinated).

The high rates of infection in the North East are worrying with production in Nissan reportedly partly impacted and severe pressure being reported in local hospitals. This has come as a result of high numbers of staff members having to self-isolate.

And we may be weeks away from the peak.

The Times on 18 July reports on an Israeli study which suggest that the Covid-19 vaccine was losing its efficacy particularly with older people. It reported that 90% of cases were from those double vaccinated in the over 50 age range.

So far, I have had two calls and both were efficient, professional and personable. Both asked similar questions and reminded me of my legal obligations.

David, my first caller confirmed that there was a army of them making calls and yes they were very busy.

On the day I tested positive there were 34,000 cases. Now it’s on a strong upward trajectory. Can they really cope with 100,000 positive tests a day and hundreds of thousands of fresh contacts to manage each day? It’s a mammoth undertaking for the state to manage and getting it wrong will have gigantic implications.

My final call of three is due on my tenth day of Isolation today.

What I have learnt?

Clearly the vaccines are not the silver bullet that we all hoped for and perhaps I put too much faith in my vaccine.

However, there is a huge positive from them, people who have been vaccinated have generally been getting less ill than those who did not have the vaccine. I am living proof of that thankfully and with an underlying health condition I am very relieved to share this.

But Confirmation from the Chief Medical Oficer that 40% of hospital admission are from vaccinated patients is a massive worry.

This is the sad reality from this deadly virus and the Covid Memorial wall in London will have many hundreds of new names added over the coming weeks and months.

A lack of freedom seems a small price to pay for health. Whilst there may be some logic for ‘Freedom Day’, we will very likely follow the trends established by our neighbours notably the Netherlands.

It’s almost certain some restrictions will be re imposed within weeks or sooner. The wearing of masks is not just sensible or wise. It may well be essential to reduce the spread of Covid-19.

I suspect that the opening of night clubs and allowing super spreader events like the Euro football games will be looked at as massive mistakes in time.

My advice is very straight forward, wear a  face mask, respect the social distancing guidance, continue to exercise extreme caution and take a test frequently and if any sign of symptoms  go for a reliable PCR test.

Get the vaccine, it may not stop you getting Covid-19 but the chances of you becoming severely ill are much reduced.

State proclaimed “Freedom Day” vs movement for freedom and equality

Ladyboys of Bangkok at Middlesbrough Theatre

Ladyboys of Bangkok at Middlesbrough Theatre