The Brexit era brings a rise in holiday insurance costs among many other things. 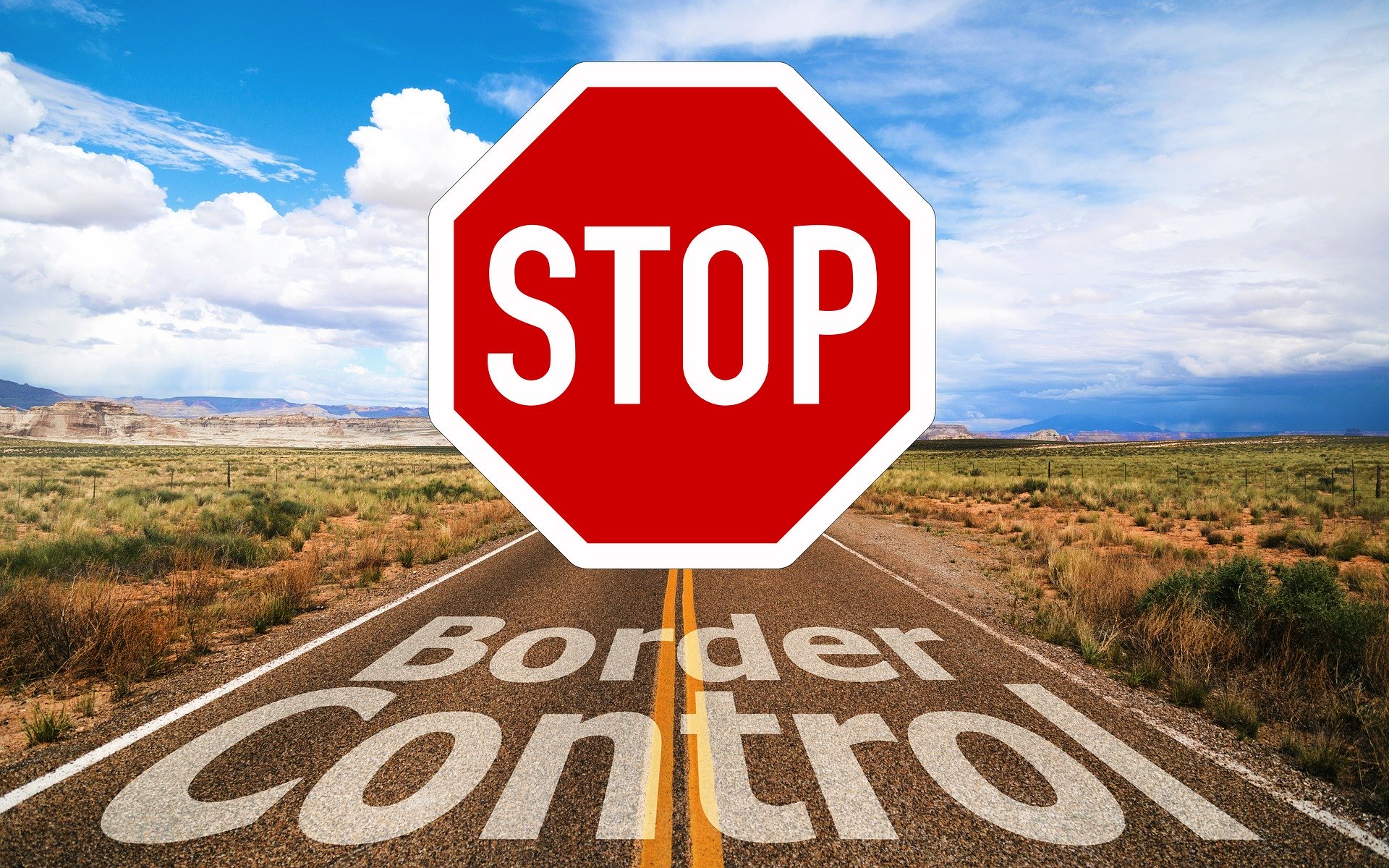 ‘Brexit era brings rise in holiday insurance costs’ was the dramatic headline widely reported as The Times for Monday 13 July 2020 went to press, with the article going on to describe the expected increases in various travel costs as the government tries to prepare the nation for a post-Brexit future.

Of course, all who voted in the 2016 Referendum knew that there would be many downsides on leaving the EU.  Or did they?

So what are the real issues here?

What about that little blue card? The one which gave us peace of mind when travelling in the European Union. The one that meant we could receive emergency medical care when needed. While travel insurance was always recommended the EHIC card ensured that anybody could turn up in a local hospital and get the same state-provided treatment as the locals, often at no cost. From the 1st January 2021 access to reciprocal healthcare benefits  for UK citizens while travelling in the EU ends and, no surprises, travel insurance will become much more expensive.

For anyone with an underlying health condition travel to the EU could become very expensive, assuming it is still possible to get cover at all. The little blue card gave total freedom for all to travel, whatever pre-existing condition one might have had.

For all pet owners the freedom of travel worked for pets as well, but no longer. The existing pet passport scheme ends on the 1 January 2021, and pet owners are being advised to give vets four months’ notice before trying to take a an animal abroad – perfect for the last minute holiday decisions, would you not say?

Mobile phones are for many their best friend, so much so that usage is virtually 24/7 for some, but from 1st January 2021 free-roaming is no more. Using your phone could become very expensive indeed and if you forget to plan properly a very nasty bill could spoil your happy holiday moments.

Border controls will be enhanced and yes, those passport queues will be much longer. For anyone with a business, buying and selling into and from the EU is going to become a whole lot more challenging and more expensive. The Financial Times  reported on July 14th that there will be approximately 215m customs declarations at a cost of £7 billion per year and that an additional 50,000 customs agents will be needed. These are government estimates.

I am sure everyone recalls the endless messages of ‘no borders’ and ‘no checks’ on goods entering Northern Ireland, but physical infrastructure is now being built in the ports there. Exporting to Northern Ireland will be subject to customs declarations, and additional checks if goods are subsequently bound for the Republic.

On top of all of the above there will be weaker environmental laws, as well as lost protection for maternity rights and rights to equal pay, and it is expected that food standards will drop.

Some will be aware of the new Agriculture Bill currently going through parliament, and the US trade deal that has been getting many headlines as well. These two are linked as the new legislation will allow for lower standards in the production of imported food. The high standards  to which British farmers adhere, including  many in Northumberland and right across the country, will be undermined by cheaper imports, and potential job losses for many farmers and those in allied industries are on the cards.

But as we are all being bombarded by the new government spin machine to get ready for Brexit, the Guardian also reports on a survey carried out by the Institute of Directors of its members. The survey revealed only 25% of respondents were fully ready for the end of the Brexit transition period, with many citing lack of clear government guidance and dealing with  pandemic as reasons for the delay.

It would seem that by the end of this year we will get an ‘oven ready’ Brexit, except that the ingredients might include travel chaos, food shortages, food price rises and shortages of medicines, in addition to reducing food standards, substantially increased travel and holiday costs, and perhaps hundreds of thousands of job losses. There will clearly be some job opportunities in customs clearance but at what cost?

The UK government has published travel information after Brexit on their website.