While Johnson may have an ambition to be in No.10 for a decade, we all know where that can lead. 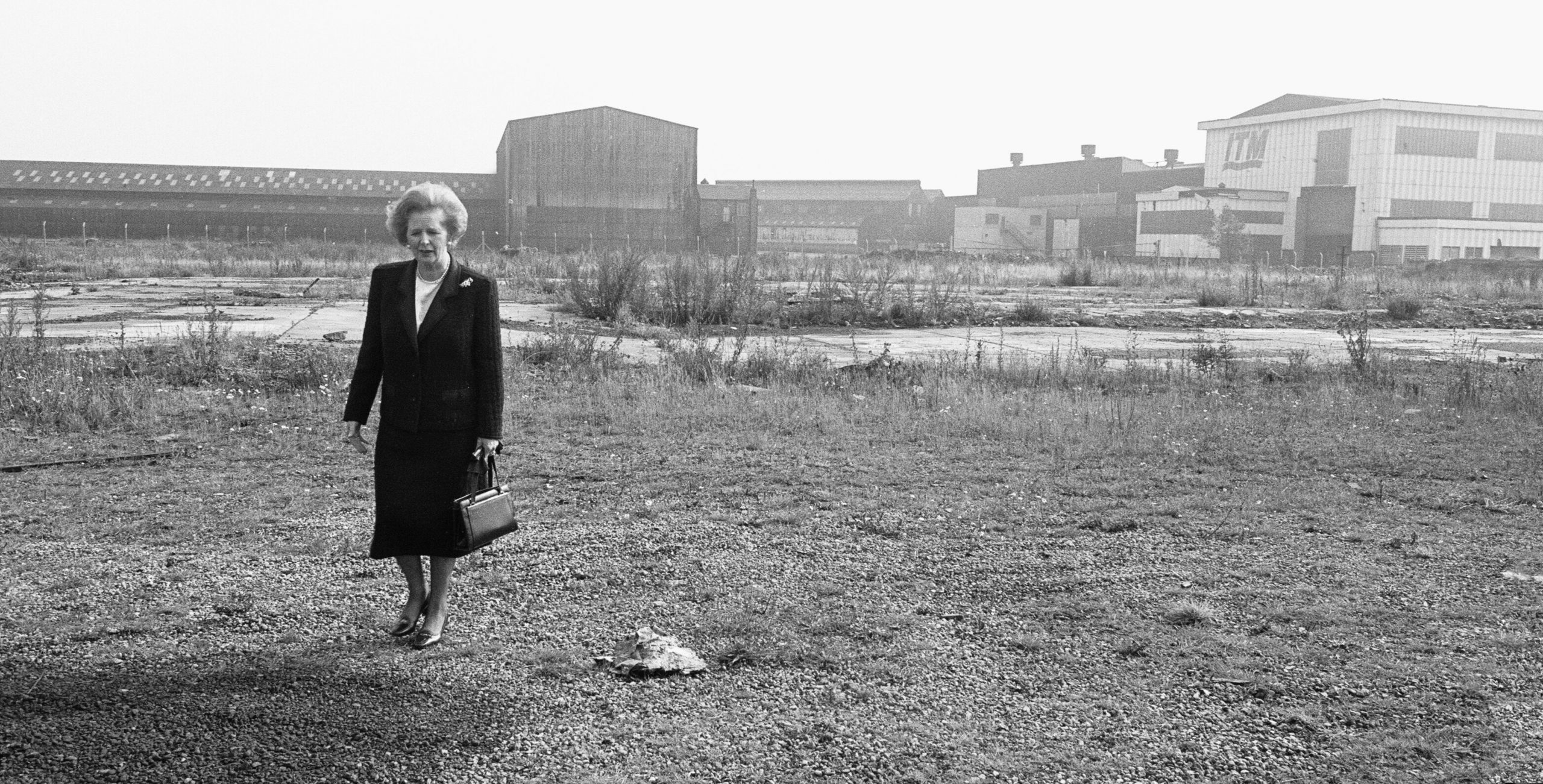 North of Tyne Mayor, Jamie Driscoll, sums up the North East’s attitude towards Boris Johnson’s so-called “Levelling-Up Agenda” – there is quite literally no definition of what it actually is, despite the Prime Minister having been in Number 10 Downing Street for two years. Something which is born out in the representative poll of 10,000 people, undertaken on behalf of Best for Britain by Number Crunch Politics, in which 51% of residents of the North East thought that the policy was bound to fail.

While Johnson may have an ambition to be in No.10 for a decade, we all know where that can lead. Margaret Thatcher’s lonely 1987 walk in Middlesbrough should really be a warning to him.

But, why should Boris Johnson care?

The 2019 General Election showed us precisely what this Prime Minister is all about; lofty rhetoric, slogans and little to no policy which can be delivered on the ground. In this sense it was a rerun of the 2016 Referendum on the United Kingdom’s membership of the European Union.

Promises were made with little intention of them ever being made a reality, leave alone cashed. £350m per week has not been, nor ever will be, delivered to the NHS and now Freedom of Movement, that central tenet of the Leave Campaign, is being offered again to EU Hauliers due to the complete lack of preparation by this government.

All this leads to shortages of food, fuel and potentially also medicines. And at the same time as the £20pw uplift in Universal Credit is being cruelly ripped away from those who need it.

Meanwhile Johnson takes no responsibility for that which he has caused.

What this means for the North East and “Levelling-Up” is twofold; first, every promise made at the General Election (for example new railways and infrastructure more broadly) was for Johnson and his MPs like all the bits of paper in Nick Clegg’s Party Political Broadcast from 2010 – simply political litter.

Second, and possibly most importantly, Johnson is the Conservative Party’s only electoral asset, as demonstrated by their recent Conference in Manchester. Yet, the current Tories have a record of not only shape-shifting depending on electoral circumstance, but also getting rid of a leader once they are no longer of any use. Something compounded by the fact that everyone in the North East has a long memory of the impact of the Thatcher governments; the closure of large steel mills and coal mines, the decimation of life chances and the demolition of former workplaces.

In the last month we have seen that that latter point is of more importance than anything else to Teesside’s Conservative Mayor, Ben Houchen, with the demolition of the Dorman Tower despite fierce opposition from residents nearby.

Thinking back to the Tory Conference, Cabinet Ministers had pasted on grins and were largely side-lined to smaller halls with speeches less than one third the length of Johnson’s. As with Thatcher, if you turn their faces upside down, it becomes difficult to detect changes to local features with smiles and eyes looking the same as they do the right way up. The longer this goes on for Johnson the higher the likelihood he will be hoist by his own petard.

Levelling-up is nothing more than a slogan, one which is very easily unpicked. From Rail Betrayal to education cuts by stealth, from North East Councils facing a £1.2bn funding gap by 2025 to Social Care spending being down by 12% in the North East – this despite the Prime Minister’s rhetoric.

Perhaps he is set for Thatcher’s lonely walk sooner than he might have imagined?