In the aftermath of the vote on Europe how do we judge others and can people change. Are we really the progressives we claim to be? 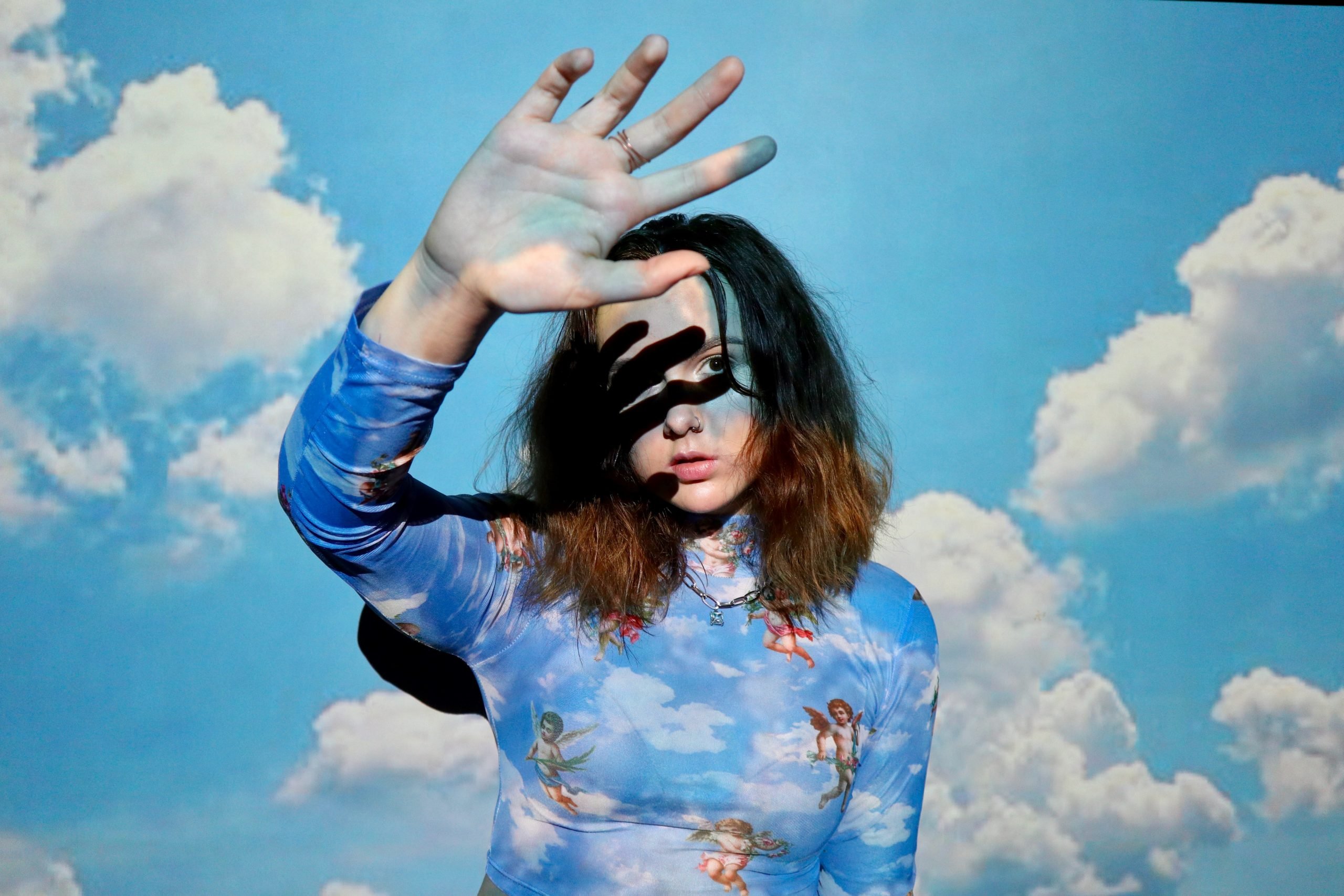 Photo by Isi Parente on Unsplash

You may be familiar with the term ‘gammon’.  It might conjure up images of an overly sun burned, balding man angrily spouting nonsense gleaned from the last tabloid shoved under his nose. Sometimes it’s tempting to think the word is a fitting and justified description of such people But as a blanket term used to categorise all who voted for Brexit, I’m afraid, to say the very least, it’s rather inaccurate!

Like everything in life, there are ‘shades of grey’. Most of us think we’re capable of recognising this, but in reality, too many of us take a hardened position on things we don’t fully understand. In doing so we reduce people to a label which never helps. Only hinders.

I’m a great believer than people can change: change their thinking, their choice of words, their actions and behaviour when presented with evidence that they’re on the wrong track. And let’s face it, if you’re one of those who believe there are people who can never change (like the proverbial leopard and his spots) then by definition you must also accept that this ‘inability’ to change and evolve cannot be their fault in the first place. In which case, compassion should be the first response, not condemnation.

The Brexit vote and changing your mind

In the 2016 referendum people voted Leave for many very different reasons, often in ignorance of the facts.

Someone who was duped into voting this way in 2016, who has since seen with their own eyes the devastation their vote has caused, heard the stories of EU citizens disenfranchised and abandoned by this awful Government and now seeks to go public about how they’ve done a full 180 degrees in their thinking, deserve more respect than many of us who voted Remain in the first place!

Why? Because they’ve shown courage and bravery in admitting their mistake, taken the abuse on the chin and owned it. They’ve not only done all that, but they’re prepared to put it right.

The light of progress and labels

Past thinking and behaviour should always be seen in the light of progress, attempts made to correct and address it – never as a static, immovable position from which a person cannot evolve.

And labelling people hurts them, achieves nothing but furthering ignorance and division where an attempt to understand might actually be a better option.

Most of us would find it easy enough to distinguish between someone who committed murder in the heat of the moment or as an act of self-defence and someone who developed a taste for it and went on to kill again and again in increasingly vile and grotesque ways.

There’s a sliding scale, even there! And that’s murder, for heaven’s sake!

We’re only talking about a pattern of wrong thinking, a bad decision borne out of a lack of education and an incessant conveyor belt of right-wing rhetoric pumped into us daily by the mainstream media.

Another thing worth considering is the notion of “forgiveness”.

If someone is genuinely sorry for something then in my view, they’ve earned the right to be “forgiven”.

If we are unable to afford them a second chance and see past that, it might be worth asking “why?”

Blanket judgements after the Brexit vote

Struggling with wrong thinking, addictions and personal demons – however big or small  is not something I think we as progressives ought to make blanket judgements about.

I have no experience of anything affecting anyone in the Trans Community, for example – it’s an area I know very little about – so, in light of my relative ignorance, I would never make assumptions leading me to form hardened positions about those struggling with gender identity issues, either for good or for bad.

But I’d be more than happy to listen and attempt to empathise  – just as I would an avid train spotter, cricket enthusiast or vegan! The same goes for a Brexit Voter, a compulsive addict – and yes, even a murderer!

We live in a society that reduces everything to ‘black and white’. This polarises us, and condemns people into ‘them’ and ‘us’ categories, often without all the facts.

No-one is beyond redemption

No-one is beyond redemption and no-one should be written off – especially those who struggle with thinking that goes against the accepted norms of morality, ethics – or politics!

Listening and empathy after the Brexit vote

On this week’s ‘Sixteen Million Rising’ show, I’m featuring someone who posted a tweet about how, given a second chance, he’d vote “Remain, 100%”. It got many thousands of retweets – so I contacted him and within 30 minutes he’d kindly (and bravely) recorded his story for me.

Progress rarely comes from attempts at lazy conformity. It comes from listening, understanding and hence, empathy.

One of the most important lessons I’ve learned in life is not to base my feelings and views about a person reflective of the man or woman they once WERE – but as the person they are trying to be TODAY.

And if we fail to see the benefits and rewards of doing that, then do we really have the right to (mis) label ourselves as the progressives we so eagerly seek to be and think we are?