The Assault on Truth is a book by Peter Osborne which takes a look at Johnson, Trump and others, truths, lies and Brexit. 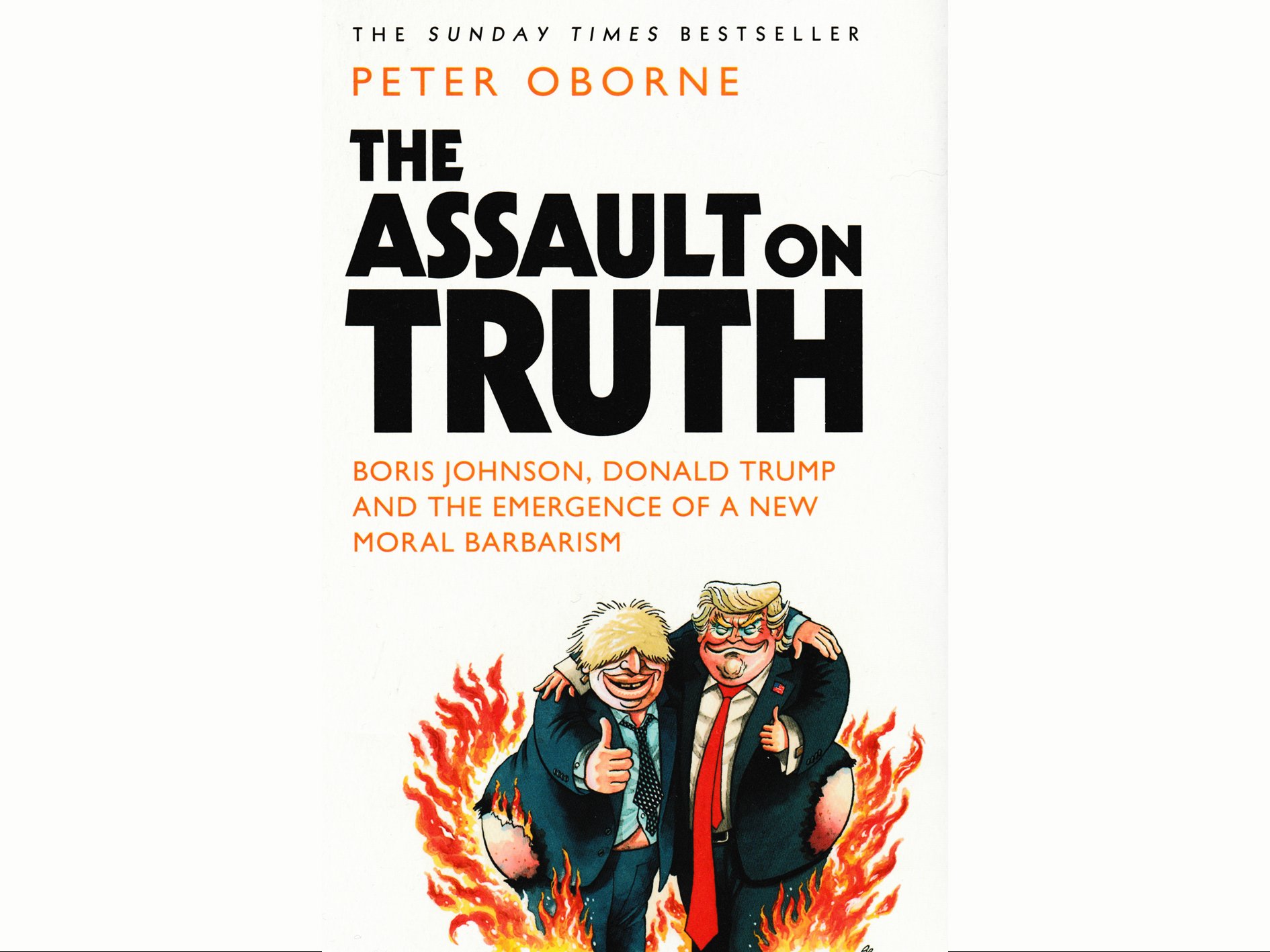 The Assault on Truth by Peter Osborne

Peter Oborne is a Conservative-leaning journalist with a history of collaboration with publications such as the Telegraph, Mail, Express and Spectator. In the 2016 referendum he supported Brexit. However, he has subsequently suggested that the Brexit decision needed to be rethought.

After Boris Johnson became Conservative Party leader and won the December 2019 elections, Peter Oborne felt he had to publish this book (The Assault on Truth, 2021). Many politicians have told lies, but the scale of lying by the Johnson administration exceeds anything Britain had experienced before.

Donald Trump is the other contemporary Western leader with a record of systematic lying: both feature on the cover of this book … with their pants on fire.

Peter Oborne has been thorough in his research and documentation. Every fact or assertion is backed by a footnote, so that the reader can make an independent assessment.

Peter Oborne describes the 2019 General Election as “one lie after another”. It started with the false promised of 40 new hospitals, followed a sequence of lies by about the Labour manifesto and Jeremy Corbyn. These were not occasional lies, but a deliberate and carefully calculated strategy of deception.

The biggest lie during the 2019 election was Boris Johnson’s assertion that under his Brexit deal there would be no customs checks between Britain and Northern Ireland, when this is precisely what he had signed up to.

Peter Oborne is also critical of the former Labour Prime Minister Tony Blair, as the British participation in the Iraq war was based on a lie about Saddam’s Hussein’s weapons of mass destruction. However, argues Peter Oborne, Tony Blair’s dishonesty is not on the same level as Boris Johnson’s habitual and systematic deception.

How does Johnson compare with Trump? Both – argues Oborne – are noted for making outlandish claims which have little or no connection with reality. However, he says Johnson is “able to sugar-coat his lies with the legacy of an expensive classical education”.

A career as a liar

Boris Johnson’s career as a liar started well before the last general election and is summarised in chapter four of this book, whereas chapter five charts the dishonest statements during the Covid-19 pandemic.

Boris Johnson is not just a liar but also a systematic rule-breaker. His “one rule for us and one for them” approach is best exemplified by the parties that took place in Downing Street in violation of the Covid lockdowns, and many other examples are given in chapter six.

When Boris Johnson attended the private Eton school, his headmaster wrote a prophetic note to his father:

“I think he honestly believes that it is churlish of us not to regard him as an exception, one who should be free of the network of obligation which binds everyone else”.

The reason for his success is 2019

How could Boris Johnson win the 2019 election with a large majority? Part of the answer is the electoral system: he actually only had 43.6%, less than the “progressives” share of the vote. Furthermore, according to Peter Oborne, his electoral success was facilitated by the British media.

Previously, even partisan publications had prided themselves on being “newspapers of record” and made efforts to verify what they were told. Under Boris Johnson’s leadership many media have turned a blind eye to his lies and misrepresentations. In fact – argues Peter Oborne – some senior journalists facilitated and collaborated with Johnson’s lies.

When Peter Oborne wrote an article on Boris Johnson’s fake news in 2019, it was declined by both the Daily Mail and The Spectator, though he had been a contributor to both. Eventually the article was published on the website openDemocracy, but it marked the end of Peter Oborne’s career as a writer and broadcaster in the mainstream media.

How can we explain this epidemic of lying and deception, which is in stark contrast with former conservative values?

Peter Oborne’s interpretation is that the Conservative Party’s declining membership had facilitated some sort of reverse takeover by a Vote Leave sect. In this new Conservative party, the political ends justify any means: truth and due process are just a hindrance.

This book is worth reading. 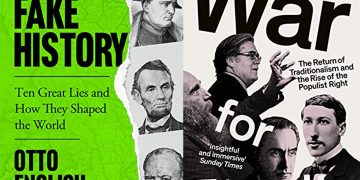 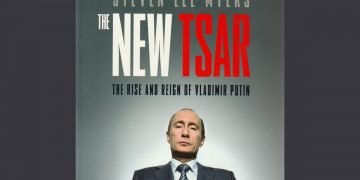 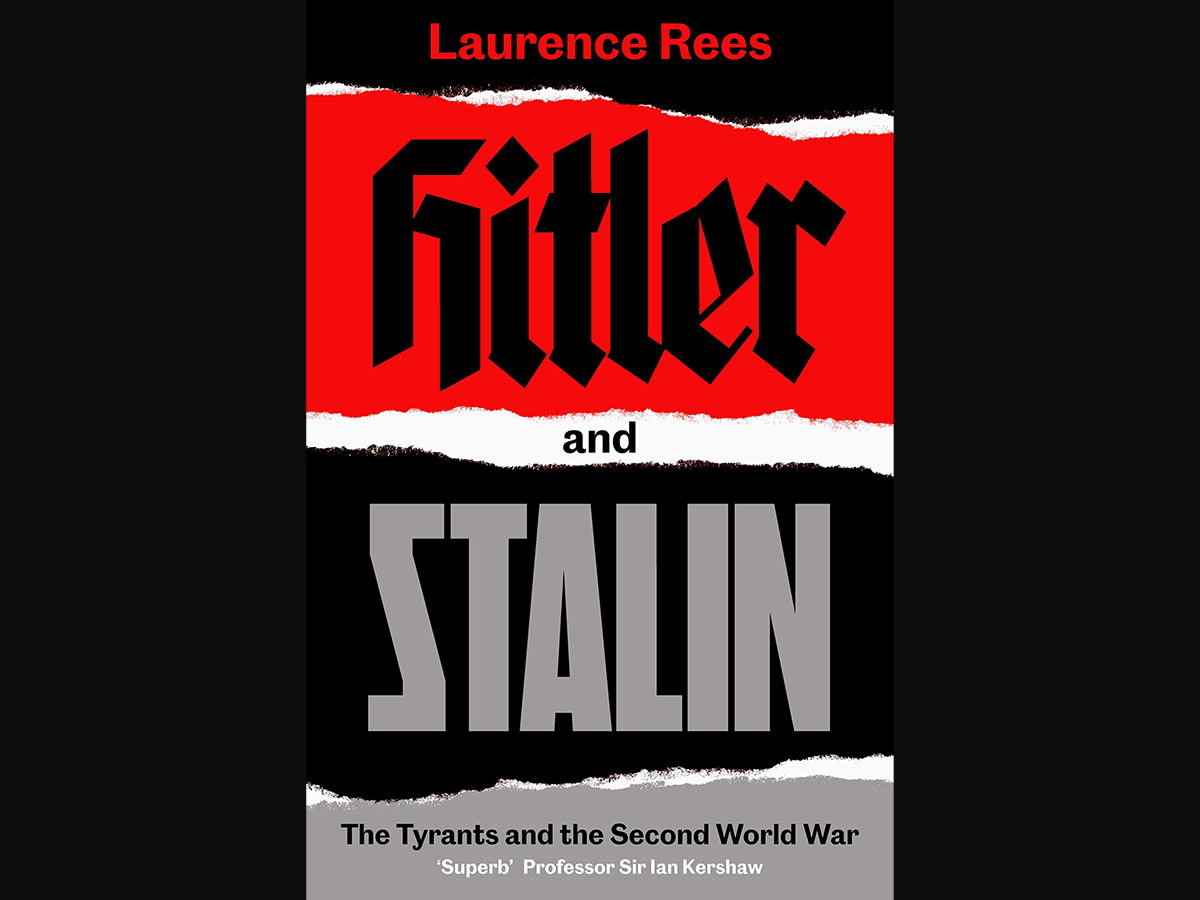 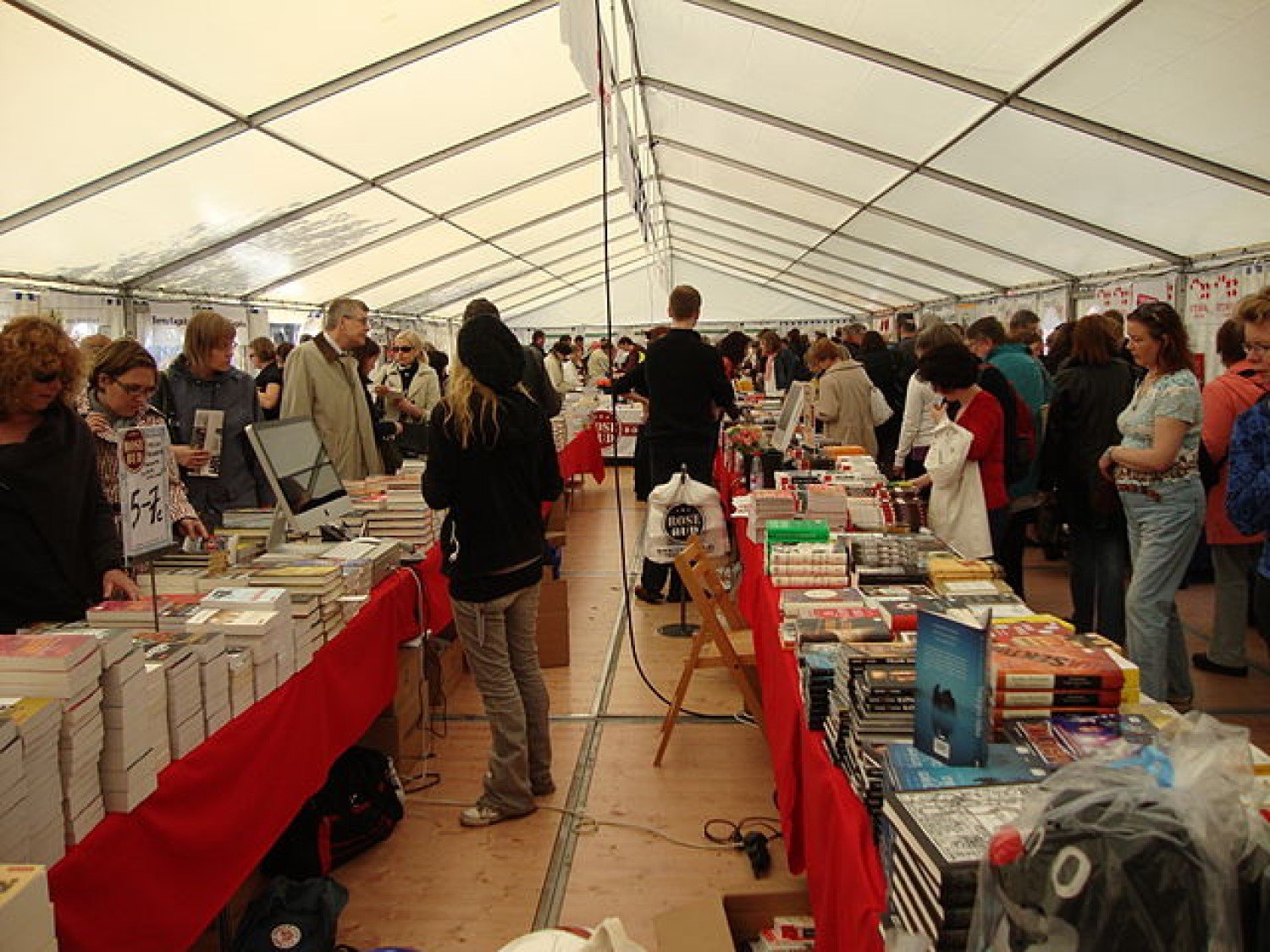