“ I’m not going to be apologetic for wanting to deliver a bright future for local people.” 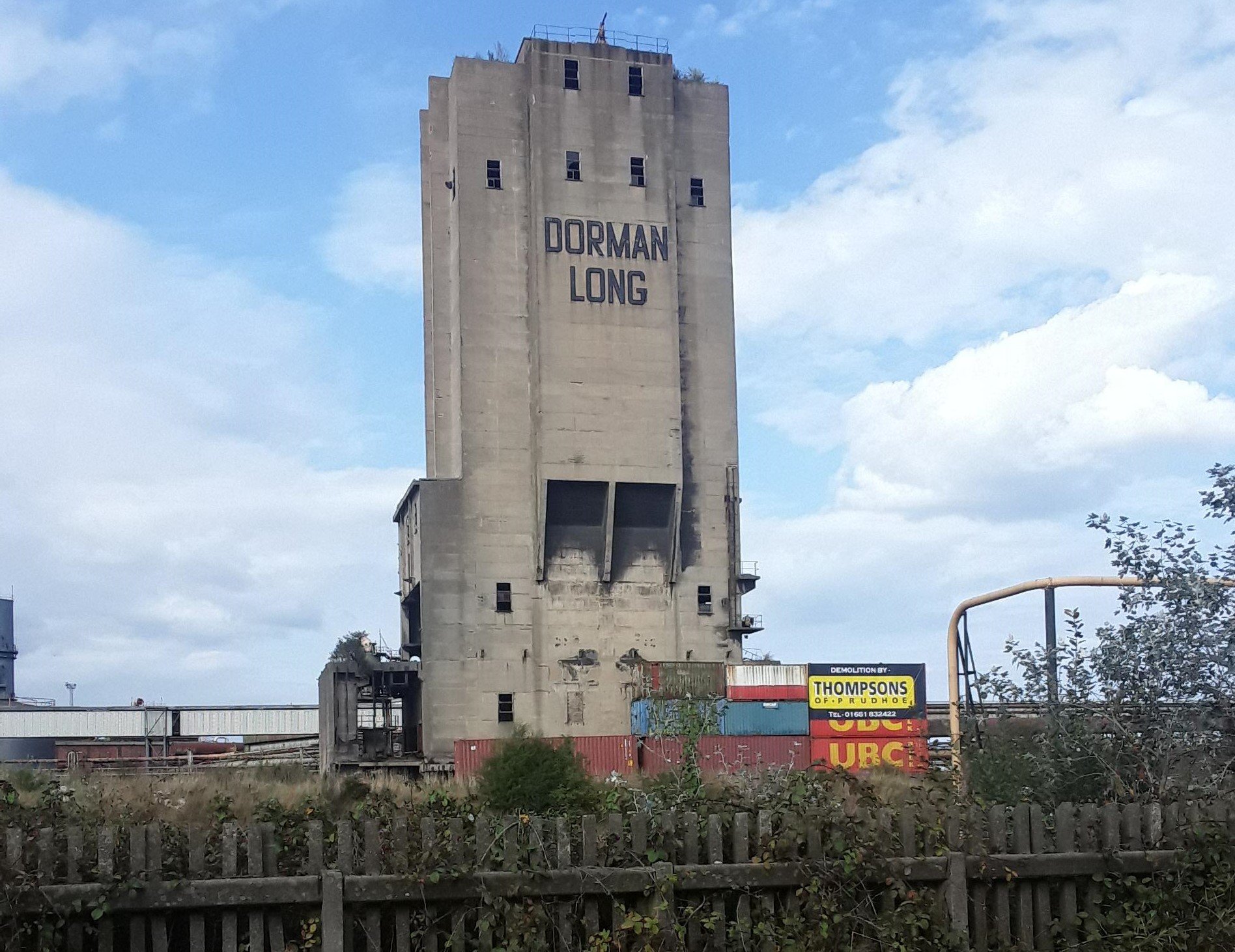 The Dorman Long Tower was demolished on Sunday 19 September. The engineers’ report that occasioned its demise was published on Monday. Some will be unsurprised to learn that Tees Valley mayor, Ben Houchen’s, description of its contents bears little resemblance to reality. He has taken a few risks in the process. Will they pay off for him?

It has infuriated Houchen to find that some nobodies have had the nerve to question his decision to blow up the tower. Some nobodies who think that that stinking pile of concrete full of rebar should still be standing just because it’s a symbol of Teesside’s importance in building bridges across the world and a unique example of brutalist architecture and could be a major attraction as part of the region’s nascent tourist industry, a bit like Battersea Power Station, for example. Just who do they think they are?

He tried to be nice:

“It had always been our plan to keep the Dorman Long Tower as a symbol of our rich iron and steelmaking heritage as we pressed forward with the wider Teesworks redevelopment, but to do so, the numbers would have to stack up.”

And then he tried to be inspiring:

“I would like to send a message to those that think trying to stop these developments is the right thing to do – our heritage does not lie in a rotting coal bunker, our heritage lies in the people that built this great region.”

And finally he seemed to just lose his rag altogether:

“If people want to stand in the way of jobs and investment then they should leave Teesside because I’m not going to be apologetic for wanting to deliver a bright future for local people.”

But really, he shouldn’t be upset. His performance over the past few days has been a political masterclass. The fiction he has created to justify his actions has been nothing short of epic.

The video posted on Houchen’s Facebook page on 17 September, provides the full story.

Here’s a summary: the building had been granted listed status by Historic England, but that was done in a hurry by a junior employee who had never visited the site to see what a dilapidated state the tower was in. Houchen knew  that it was actually about to fall down because he’d read the structural engineer’s report that said it would £9 million to repair and even then would still fall down within 20 years, and would cost local taxpayers millions that should properly be spent on local services like the NHS.

So, he went to the culture secretary to ask to reverse the junior employee’s mistaken decision. Now that it was out of the way, he would be able to get on with the job of starting work on the GE Renewables factory, of which the tower was in the way. It was a sad day, but the future matters more than the past and his priority is to bring jobs and prosperity to the region, unlike Labour politicians who object to the demolition because they want to see the region fail.

The campaign group SCAM NE has produced a commentary on the structural engineers’ report – revealing that it is the product of only a visual inspection, that no carbonisation testing that would properly assess steel deterioration was carried out, that the £7 – 9 million is not a costed estimate, but a ball-park figure; the list goes on. Crucially the report states that the tower was not at imminent risk of collapse, so rapid demolition was not required.

That the cost of demolition fell to the STDC, while the cost of maintaining it would have had to be paid for out of local taxation is interesting, and also that local taxation would otherwise be used to fund the NHS. And were someone to show Ben Houchen a map of the site, he might see that the tower is on SSI land, while the GE factory is to be built on the former Cleveland Works. The two are definitely both at the south end of the site, but there is a large tract of waste ground between them.

If anything, the fact that the tower is now lying in bits on the ground is probably more of an obstacle to building the factory than had it been left standing, given that it’s between the south gate and the factory site.

And many people would like that junior employee of Historic England that caused all the trouble to be brought out, so that we can all see who it is.

Except that, as it turns out, Historic England is not about to allow itself to be dobbed in it by Houchen.  A reader contacted them about the issue and got the following reply:

By the time Houchen gets to the ‘obstacle’ argument, it’s no longer just the tower that’s in the way, it’s the people who want to save it as well. The rhetoric is familiar – ‘if you don’t like it, leave’. It’s the language of Brexit. Those who wished to save the tower now fall into the same category as the ‘citizens of nowhere’ and the ‘enemies of the people’. ‘Quislings’ even.

In other words, the apparently liberal Houchen now demonstrates that he really has ingested the true spirit of Brexit and is quite at home trying to justify his actions, not on their own merits, but by demonising those who criticise him. There is no attempt at conciliation. Brexit demonology eschews any kind of mutual understanding.

But there remains risk to Houchen from this. Given that the veracity of statement has been so quickly undermined, doesn’t he risk alienating the public who have been supporting him?  The answer must lie in who is the intended audience of his video.

While the sound of the tower exploding may have been music to the ears of Ben Houchen, backing vocals to it were supplied by a hysterical choir of anti-conservation new-age Tories.

When the news came through that Nadine Dorries had rescinded the grade II listing for the tower, Tees Valley Monitor (TVM) published an article critical of the decision. On one of the Facebook pages where it was posted, there was an enormous response, almost all of it hostile, either to the preservation of the tower, or to those who campaigned for it, or the author of the article.  Here’s a selection of their original comments:

In the minds of his supporters, if Houchen has to twist things to secure victory against those he claims wish to run this area down, then so be it. And for that reason we can expect that, even though the figure of £9 million has been debunked, it will continue to be repeated. As will the myth of the junior employee at Historic England. And the cost savings to local taxpayers and the NHS. And conservation costs jobs.

His target audience has been fed a narrative – lies and distortion all for the greater good, as you might say. That target audience will continue to pass on the message, to perpetuate the fantasy that Houchen has created.  And his video sets out to smooth any jitters – emollient (quietly spoken, relaxed and sitting side saddle on his office desk) yet authoritative (suit and tie on, looking straight to camera).  Words of comfort from Uncle Ben beamed straight into your living room.

Read more on this story

The energy crisis: where is it headed?