The Brexit deal: taking back control?

Spare a thought for the UK government's ‘choice’ to cease to participate in the Erasmus programme. 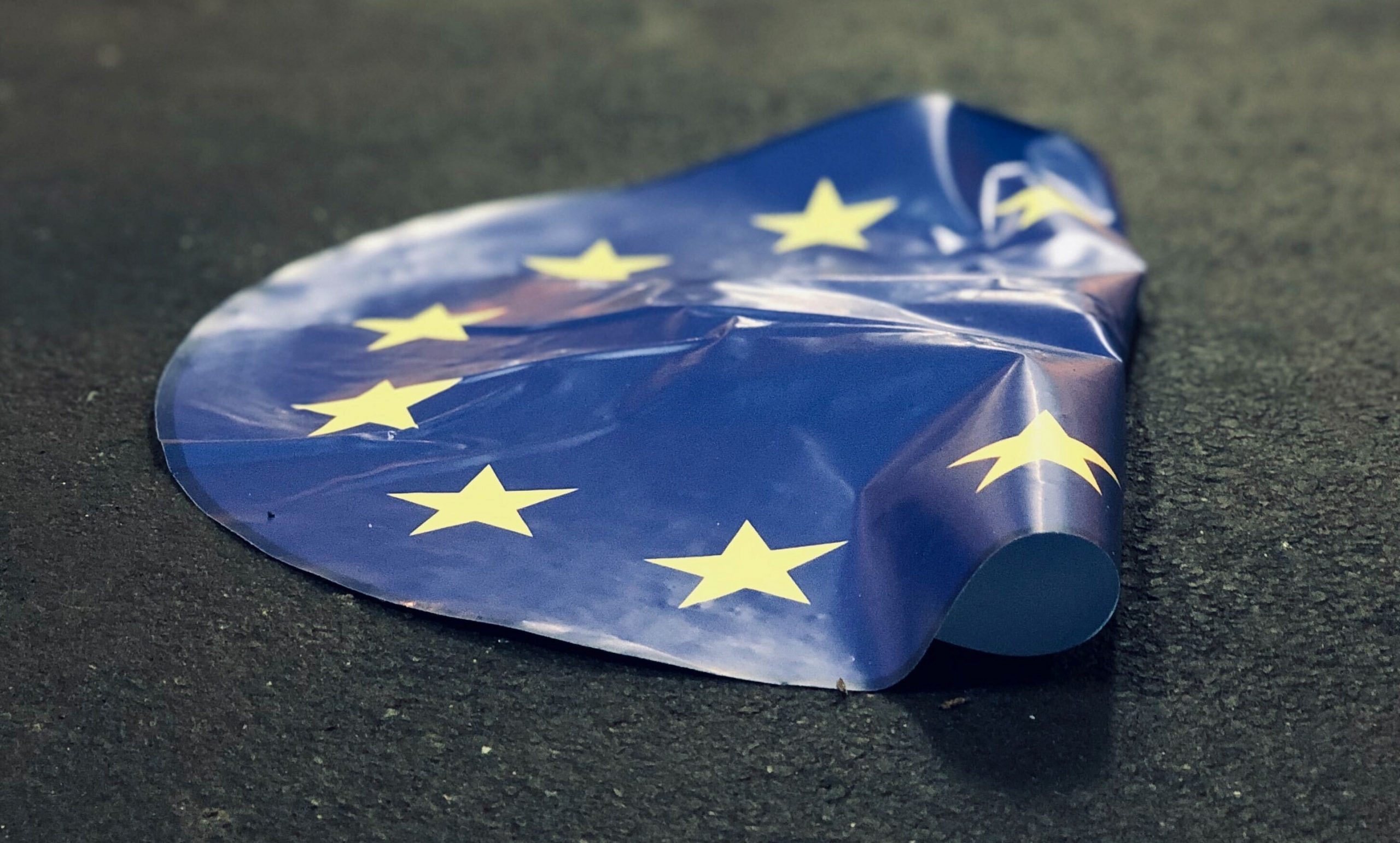 This oven-ready polished turd is obviously better than a No Deal Brexit, but it is also 2000 pages long, hence I won’t pretend to know much about it.

Yet let me spare a thought for the UK government’s ‘choice’ to cease to participate in the Erasmus programme. This is a gratuitous, nasty, vindictive intergenerational middle finger to the British young, whom overwhelmingly voted Remain in 2016. Of all issues, Erasmus was by far the easiest to resolve. Universities on both sides and all stakeholders wanted it to continue. Yet the UK negotiators chose, I repeat, ‘chose’ to end it. I won’t get too melodramatic about the life changing opportunities that I had yet others won’t, since we have more tragic issues to cry about, and they are all around us, but the betrayal of young people illustrated by this is simply mind-boggling.

From a Spanish point of view, there is an element of the small print that we won’t shout about from the rooftops (as the UK govt will need to “sell” this to Brexit enthusiasts) but is deeply satisfying, and that is the end of British sovereignty over Gibraltar in every practical aspect. As a result of this agreement, Gibraltar joins the Schengen space, in practice bringing down the border checks between the Rock and La Línea. British officers will leave the airport on 1 January to be replaced by Frontex personnel. What will be the difference, therefore, between landing in Gibraltar and, say, Seville? Well, none. Both are in the same Schengen space. Just a small detail: the Spanish officer checking your passport will have an EU flag on their uniform instead of a Spanish one. Control duly taken back

As for the other 1999 pages… We have the rest of our lives to regret every single one of them.