The case for a united North East England

The North of England has been at loggerheads with the Westminster government over their corrupt, useless and painfully centralised coronavirus response. 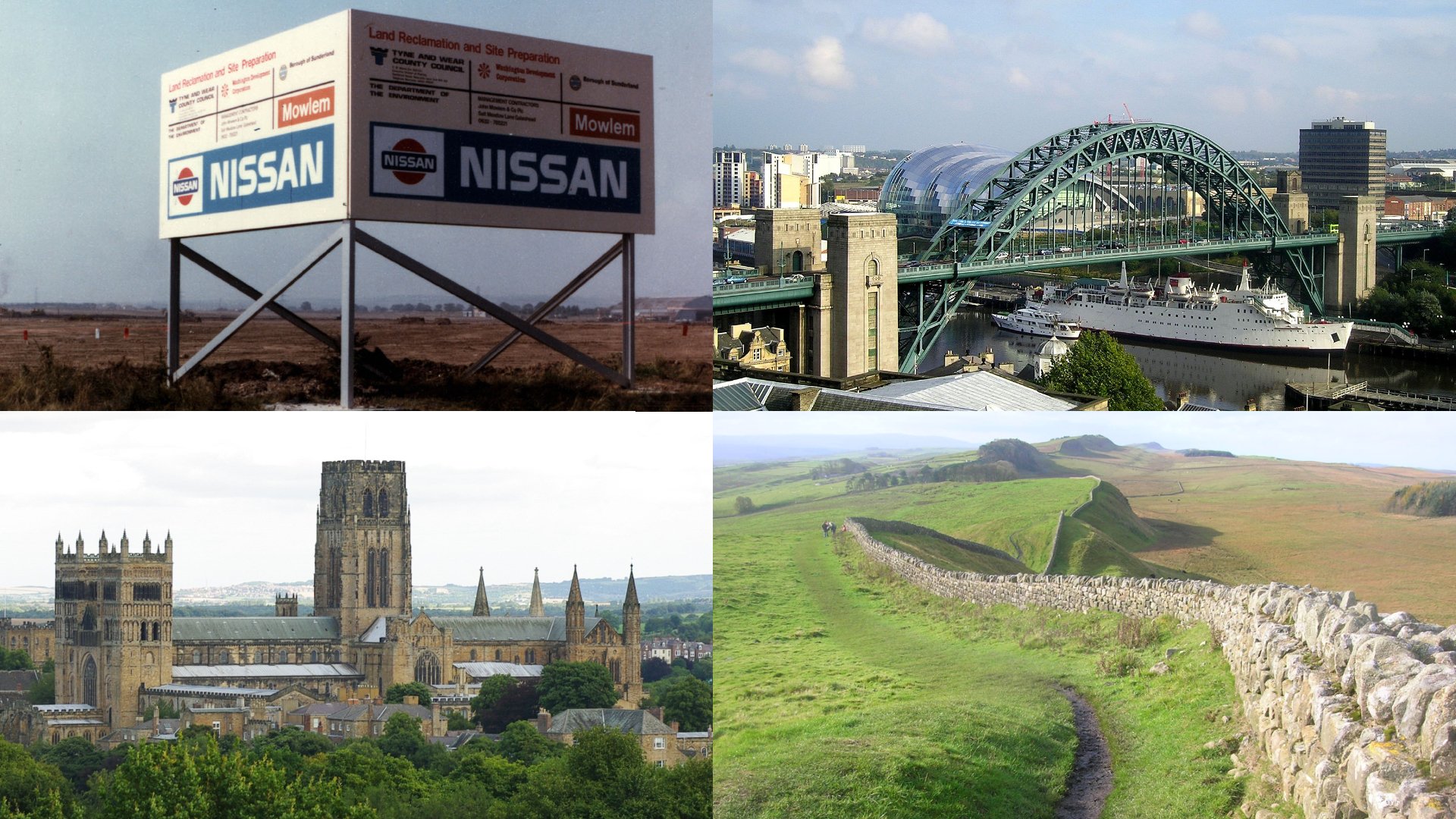 If you need evidence of how urgently our region must demand devolved powers and funding from central government, you only have to look to the astonishing mess of Westminster’s centralised response to the coronavirus pandemic. If you need a reason to insist on more control over our region’s economy, jobs, transport and health, then look no further than the united front demonstrated by Northern leaders in response to government incompetence.

The North of England has been at loggerheads with the Westminster government over their corrupt, useless and painfully centralised coronavirus response. The Tory’s test and trace system, run by SERCO-and-friends, now wallows in abject failure. Meanwhile, the government’s own figures show that local initiatives have reached – on average – 98% of contacts.

Make no mistake. Our unenviable status as one of the most centralised countries in the developed world (according to IPPR North), combined with the chronic dismantling of the few regional institutions we once did have, has directly contributed to the pain we have experienced during this crisis.

The government has been handing down edicts that force large swathes of the North to adopt tougher coronavirus restrictions whilst refusing to share data or evidence justifying their decisions. Local leaders – so vital in co-ordinating responses on the ground – have sometimes found out about new restrictions only minutes before they were announced. In the North East, when tougher restrictions prevented two households from mixing indoors, the government initially overruled pleas from local leaders that those providing childcare be exempted – that is unless parents could afford to pay for it.

As we approach a challenging winter, the government is offering only two-thirds of salary compensation for those unable to work, not the 80% that was offered earlier in the crisis. This policy change threatens to have a greater impact on already-struggling northern regions that are experiencing tougher coronavirus restrictions than the rest of the country. And yet these regions do not have the powers to offset its impact (as Scotland has done, for example, in response to the infamous ‘Bedroom Tax’). The government promises to give local leaders a greater role in the Covid-19 response but does not provide adequate funding or powers to do so, whilst at the same time taking advantage of the crisis to dish out millions of taxpayers’ money to chums who are totally unqualified to deliver.

In other words, if you need evidence that the Westminster bubble is more out of touch with England’s regions than ever before; that Boris Johnson’s promise to ‘level up’ the North was just another lie to add to the litany, then take a look around. Because you are living through it. Right now.

At the moment, leaders from the seven local authorities in North East England are negotiating a deal that, if approved, would create a new region – or ‘combined authority’ – with limited powers covering the economy, transport, adult education and housing. The ‘North of Tyne’ combined authority, which elected its first mayor: Jamie Driscoll last year, would merge with the ‘south of Tyne’ councils to form one single North East Region covering Durham, Sunderland, Gateshead, South Tyneside, North Tyneside, Newcastle and Northumberland. Central government would devolve powers to a directly elected mayor, whilst the existing powers of the local authorities that make up the region would remain unchanged.

International evidence tells us that public policy is most effective when decisions are made as close as possible to the local area where their impact is felt. It is therefore, in my view, no coincidence that North East England is the furthest flung region from London whilst also having almost the highest unemployment rate, the lowest average wages, and the lowest life expectancy in England.

The spectre of the 2004 referendum, where North East England decisively rejected the establishment of an elected 25-member regional assembly – after a very successful ‘no’ campaign warned of an ‘extra layer of toothless politicians’ – still looms over us, prompting some voices to argue that devolution to the region shouldn’t take place without a referendum.

But the offer on the table is nothing like what was proposed nearly 20 years ago.

In terms of who governs us, far from being an ‘extra layer of politicians’, combined authorities with an elected mayor primarily rearrange existing layers of governance rather than creating new ones. The vast majority of the regional cabinet will be councillors from the existing seven local authorities. The position of mayor will be the only newly created elected position.

Terms like ‘Metro Mayor’ and ‘City Region’ should be banned. Such monikers sound silly when one considers that the North East is predominantly rural and would be the largest yet most sparsely populated combined authority in England.Understandably, such terms would also only reinforce the idea that the new powers will be used solely to benefit metropolitan Tyne and Wear. The mayor should establish their office in Durham (or somewhere else beyond the Tyne and Wear corridors) to send the clear message that they are the mayor for the whole region.

Despite our rich and distinct cultural history, our proud inventiveness, our natural beauty and our warm welcome, we are a region that struggles.

Of course, the money we gain through this deal will be too little; the powers too weak. But in the wake of central government’s failure to tackle our biggest national crisis since the second world war, we must seize the moment and make it ours. Agreeing a devolution settlement should be considered only the first chapter of the story that is being written about England’s regions taking control of their own affairs. This doesn’t only mean using powers – however limited – to improve lives and livelihoods. It also means using the voice we gain through a mandated mayor to advocate for our region, as Andy Burnham has done so successfully in Greater Manchester. And it means a united North East taking the opportunity to develop the infrastructure and set a precedent that paves the way for the devolution of more powers to our region in the future.