The Cauld Lad of Hylton

I’ve known the story of the Cauld Lad of Hylton all my life. When he was cold, my dad wouldn’t simply say, “I’m freezing” or something like that, but he’d clasp his arms around himself and moan, in sepulchral tones, “Aa’m cauld! Aa’m cauld!” 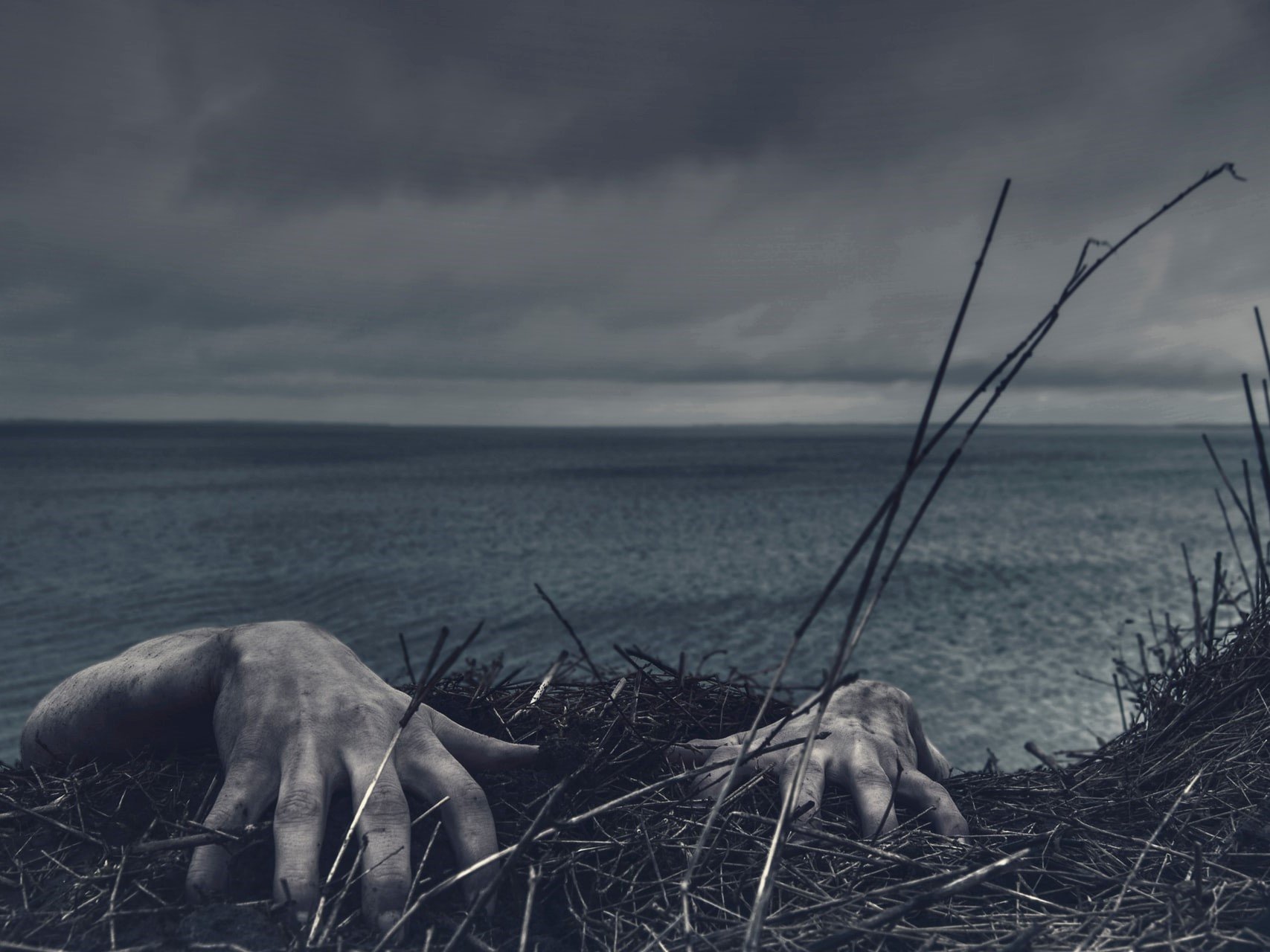 The cauld lad of hylton, Photo by Daniel Jensen on Unsplash

I’ve known the story of the Cauld Lad of Hylton all my life. When he was cold, my dad wouldn’t simply say, “I’m freezing” or something like that, but he’d clasp his arms around himself and moan, in sepulchral tones, “Aa’m cauld! Aa’m cauld!”

For those unfamiliar with Mackem (Sunderland) dialect, that means, “I’m cold! I’m cold!”

It happened in Hylton (originally Hilton) Castle, built by the Hilton family in wood after the Conquest and then in stone around the beginning of the fifteenth century, and now surrounded by a council housing estate, Hylton Castle Estate.

The death of Robert Skelton

The story tells of the death, in the sixteenth or seventeenth century, of a stable boy by the name of Robert Skelton who was killed by his master, Robert, 13th Baron Hylton. Why he was killed is a matter of some dispute. Some say he was having an affair with the Baron’s daughter, others that he was supposed to be getting the Baron’s horse ready for an important journey but overslept.

How he died is also disputed. Did the Baron, as some say, decapitate him with his sword or stab him with a pitchfork? He certainly disposed of the (some say naked) body by throwing it down a well or into a pond. The latter’s not very likely though: surely the body would float?

Thereafter, according to the story my father told me, the boy’s voice could be heard echoing, as if from the depths, around the castle, crying, “Aa’m cauld! Aa’m cauld!”

And there are those who say that that voice can still be heard even today. And that’s not surprising because, according to one version of the story, he has been heard singing this song:

But that’s not the end of it, for another story tells a different tale. In this variant the boy is more than a wailing voice but actually does things. He manifests in the kitchen where, if it’s left untidy, he’ll tidy it up, or, if it’s already tidy, he’ll fling stuff all over the place. He’d even empty chamber pots on the floor!

One of the cooks stayed up to see what was happening – brave man! He saw the lad and he heard his cries so the next night he left him a warm cloak and he heard the boy intoning, “Here’s a cloak and here’s a hood, the Cauld Lad of Hylton will do no more good.”

And he was never heard again.

But that can’t be true, can it? Because if it was, people wouldn’t still be hearing “Aa’m cauld! Aa’m cauld!” even today, would they?

And guess what? Baron Hylton got away with it! In 1609 he was put on trial for murder. One of his farm workers testified that they boy had fallen on his head when getting something from a top shelf in the barn. The good, kind Baron had tended his wound but to no avail but the boy had died. The Baron was pardoned.

Doesn’t explain why the body was thrown down a well though, does it? Another case of “one law for them and one law for us”?