How did the North East fare in the awards of grants for the cultural recovery Fund? 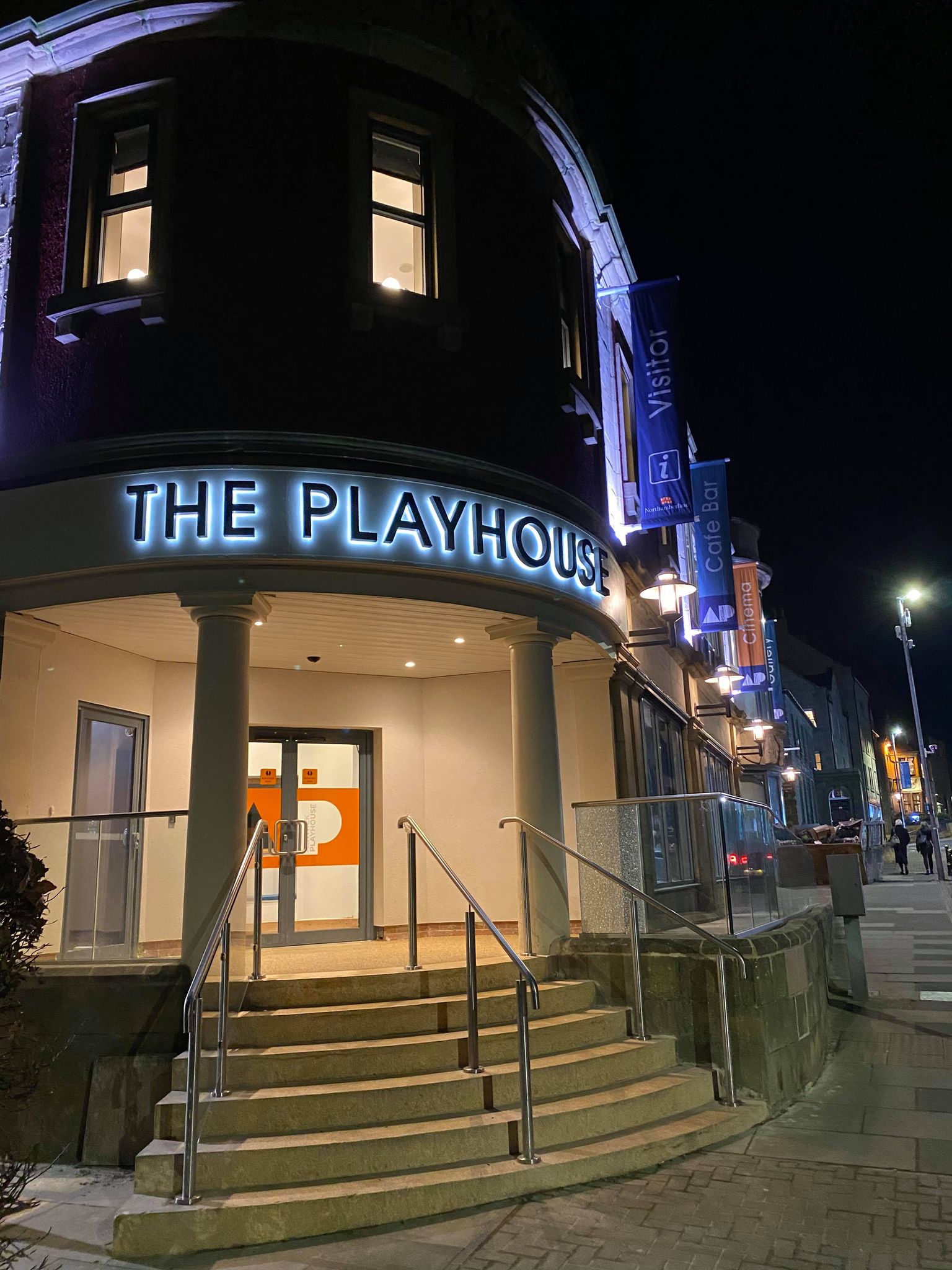 Arts Council England has made 1,974 awards totalling £334,062,243 from the two rounds of grants under £1m from the Culture Recovery Fund, a £1.57 billion fund from the Department of Digital, Media and Sport to provide emergency aid for theatre, music, dance, visual arts, literature, film, museums and other cultural organisations during the pandemic. A further round of grants of over £1m is yet to come, as are details of loans.

So how did the North East do in these first two rounds?

I have to admit that I found it depressing in the extreme to scroll through 974 spreadsheet rows to find comparatively few references to the region.

(Yes! Me reading a spreadsheet! Incredible! I’m a thespian, darling; I don’t do the mathematicals!)

So how did the various sectors do in the NE?

Notes
Combined Arts includes a number of organisations we normally think of as theatres but are, in fact, Arts Centre, like the Customs House in South Shields.
Not Discipline-Specific refers to organisations like the Association for Cultural Enterprises in Stanhope, Co Durham, which is a training provider.
There were only two awards in the Film category, to Hexham-based Satellite Films, a socially-engaged film organisation, specialising in artists’ and experimental moving image production, and £309,800 to the Tyneside Cinema.
Other/Not Known is Arts Council’s own designation, not ours! It would seem to suggest that they are giving a grant to they know not whom…

The distribution of grants by local authority area is almost as you would expect – with just a couple of surprises:

The largest single grant went to Darlington Hippodrome, which received £1,000,000. There was one, to Durham & Darlington Music Education Hub, which was placed in the Durham category.

I may be being a tad pessimistic, but I honestly can’t see many from the next round (over £1m) coming to the region!

The first round of grants between £1m & £3m has been announced, with the NE getting 2 awards: £3m for Newcastle Theatre Royal and £1.8m for The Sage.
Amounts awarded per region were:

To have and have not: the North’s growing education class divide