The day the Gazette ran out of news…

There was a day...when the Gazette just ran out of news...seems that they were waiting for McDonaldconstituencyofficegate. 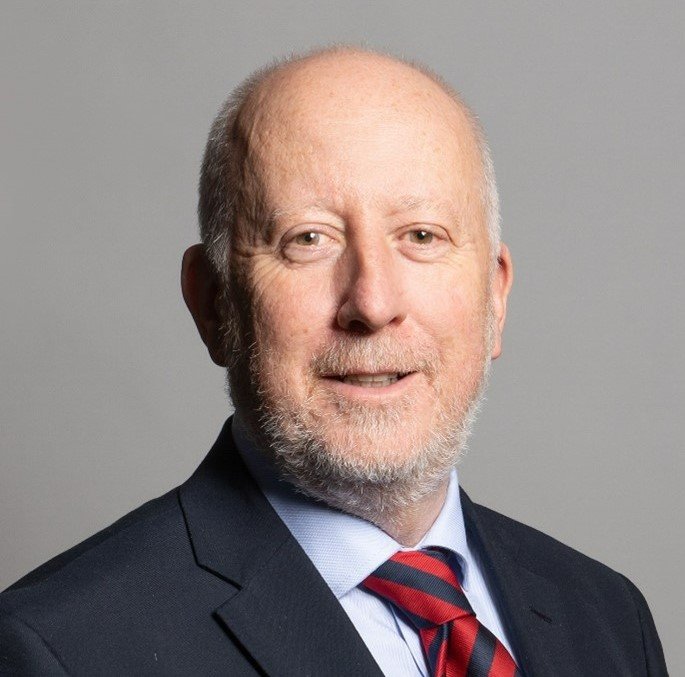 Not much in the news this week, apart from the ongoing threat of further covid restrictions, investigations into Christmas parties last year in Downing Street, ongoing investigations into the financing of the renovations for Johnson’s Downing Street apartments, and continuing fallout over the government’s abandoning of commitments to improvements in rail infrastructure across the North of England. But definitely not much happening around Teesside.

This presumably had the editorial team at the Gazette scratching their heads, wondering how on earth they were going to fill their pages. Then Middlesbrough MP, Andy McDonald, came to the rescue by becoming embroiled in a scandal of his own.  We’re calling it McDonaldconstituencyofficegate.

First reported in the Gazette on 8 December under the headline “Middlesbrough Council charged MP bargain rent rates against the advice of its own staff”, it concerns his former constituency office, which was rented for several years at a rate below that recommended by council officials. Deputy mayor, Mieka Smiles, was quoted at length, saying,

“It is very concerning that the council’s own processes seem to have been bypassed in this case, against the advice of our own officers.

“This simply cannot be right when it comes to council finances, especially in Middlesbrough where every penny matters, and I cannot fathom why the previous Labour administration might have allowed this to happen.

“Effectively Middlesbrough Council was subsidising the office expenses of a Member of Parliament for several years.

“This was a bad deal for Middlesbrough Council – and one for which there seems to be no rationale.

“I’m glad that this anomaly has since been corrected under the current administration and that Mr McDonald has been able to find suitable alternative office space.”

It seems that the report was also welcomed elsewhere, as a summary of it was printed the following day (9 December) in the Northern Agenda, a news digest from across the north of England (also owned by Reach plc, the owners of the Gazette), under the title

“So what was the community benefit of giving MP cheaper office rent?”

Andy McDonald himself, on the other hand, seems to have been quite bemused by it all, explaining, that MPs’ constituency offices are paid for by the taxpayer, so neither he nor the Labour Party stood to benefit from the arrangement.

Nonetheless, the fact remains that it was rented out at a rate lower than that proposed by the Council’s valuation and estates team, and, as Cllr Smiles states, the Council’s own processes were bypassed.  Which is fair criticism, isn’t it?

Possibly, but not definitely.

While both reports feature a not very recent photo of McDonald standing outside this office, neither shows it as it looks today:

One possible explanation as to why it has remained unoccupied since McDonald relocated some twelve months ago (or possibly longer), is that, lift the shutters and two of its three walls are largely made of glass – a sort of triangular goldfish bowl.  And, the Council, instead of receiving £333.33 a month as it did during McDonald’s tenure, now receives nothing at all.  We can’t help but suspect that this situation, given the building’s manifest unattractiveness, may persist for some time to come.

But the real issue here is not to do with the commercial viability or otherwise of a spectacularly ugly building, it is to do with the regional press, and the rationale for printing a supposedly political story that is clearly inconsequential. Is this really the best they can do?

The Tees Valley is in the throws of massive political and economic upheaval. Regeneration funding is being very unequally distributed.  Vast amounts of public money are being spent here, but major institutions work under a veil of secrecy.  The story of who is benefiting from that is not being told, and instead the public is being entertained with trivia. Is it any wonder the regional press here is struggling to survive?

Does a Member of Parliament represent a constituency or the constituents?