The devil’s in the detail

All else being equal, why would a British tiler living in the UK be your first choice for work in Switzerland? 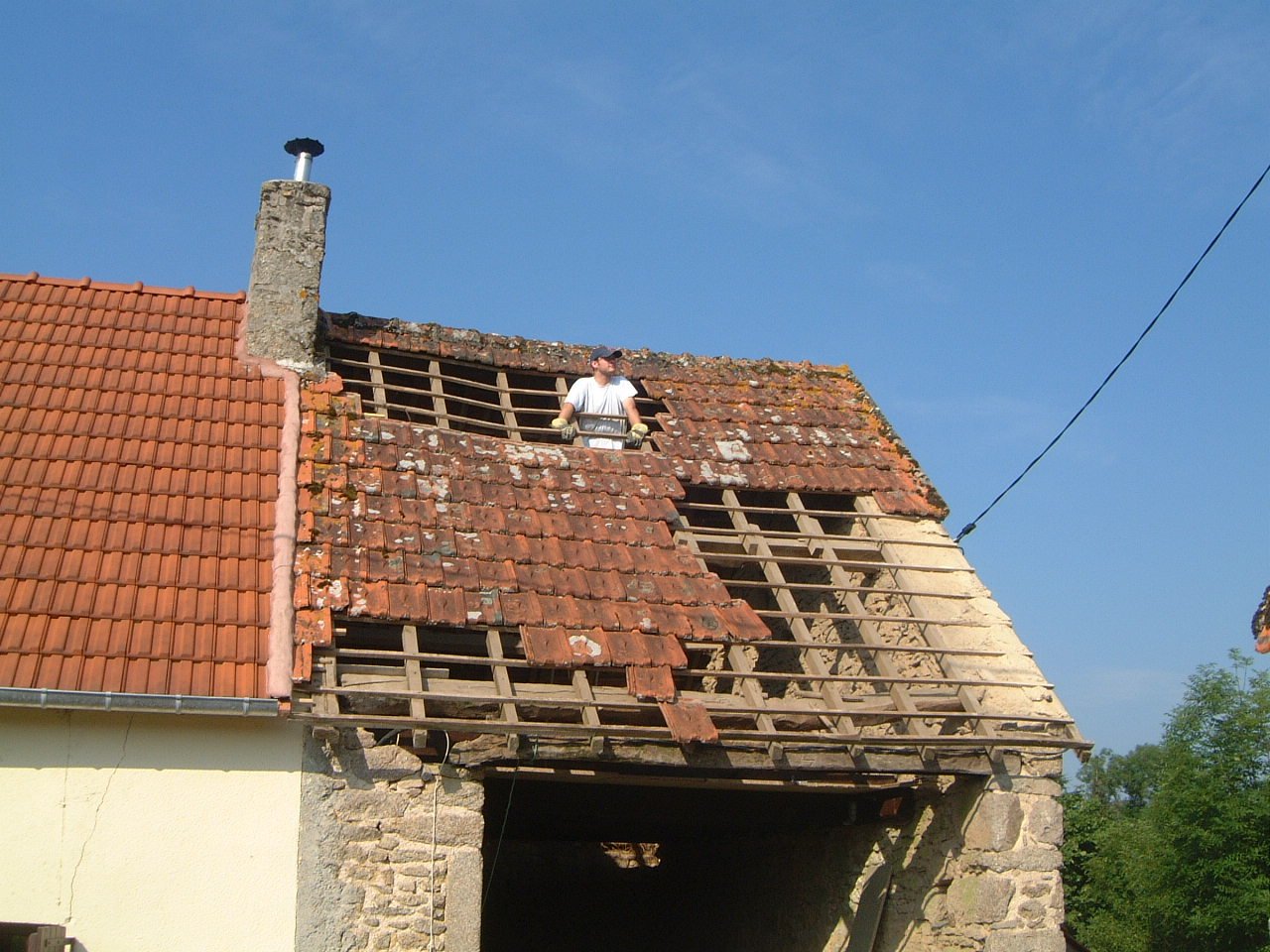 The Cross-Border Services Group has become aware of a detrimental loophole in the UK-Switzerland Services Mobility Agreement. We heard about this from a chalet owner on the Swiss-French border. He wanted to hire a reliable British tiler living less than ten minutes’ drive away on the French side, who has done work for him in the past. But as from 1 January 2021, the British tiler is no longer allowed to carry out work on site in Switzerland despite being fully registered in France as a micro-entrepreneur.

All else being equal, why would a British tiler living in the UK be your first choice for work in Switzerland, rather than a British tiler living locally in a neighbouring EU country (of which Switzerland has several)? And why should the consumer in Switzerland be denied that choice? Within the microcosm of the Cross-Border Services group alone, this means that the translator living in the UK can legitimately deliver services on-site in Switzerland, but the translator living in Rome cannot. It would seem all UK citizens are equal, but some are more equal than others.

The British government must seek to correct these prejudicial terms as soon as practicable. In the meantime, there may be a potential workaround if service providers incorporate in their host state. The Swiss-EU Agreement on the Free Movement of Persons specifies that employees of (legal) persons established in the EU providing services can be posted to Switzerland regardless of their nationality. However, setting up a limited company – which could post workers – is not always a quick, easy or cheap option. Self-employed artisans should not be forced into a potentially irreversible business decision, just because British citizens living in mainland Europe have been overlooked by Westminster once again.

The UK government is and has been dealing with complex agreements while under pressure of time and distracted by coronavirus. At the very least, these legal texts and terms should be subjected to scrutiny by parliament and independent experts.

At present, many problems with mobility in business are being masked by travel restrictions imposed due to the pandemic. Once life and work return to a more normal level, this – and possibly other – problematic issues will come into ever-sharper focus. The Cross-Border Services group will continue to highlight these issues until they are successfully resolved.

About the Cross-Border Services group

The Cross-Border Services group was founded in September 2020 with the aim of researching, examining and raising awareness of the effects of the UK’s withdrawal from the European Union on the provision of cross-border services between the UK, EU and EFTA, including the rendering of services by British citizens resident in one EU/EFTA member state to clients in other EU/EFTA member states. The core team has members based in the UK and several EU and EFTA countries and their expertise covers a wide range of industries including aviation, IT, translation and interpreting, culture and media, sports, and tourism.

Is Richard Holden a 'litter tosser'?