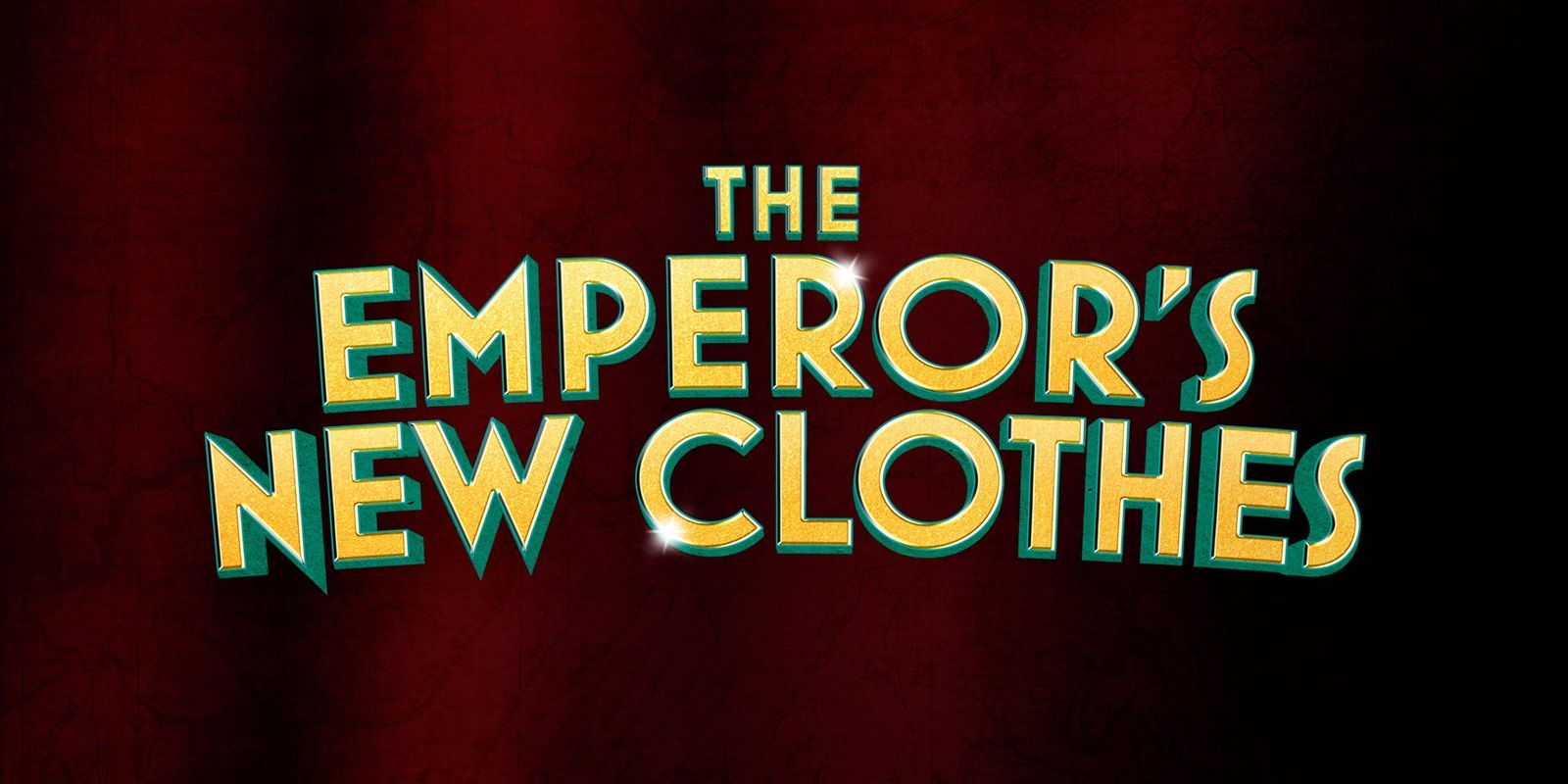 Northern Stage and Kitchen Zoo are creating a new adaptation of Hans Christian Andersen’s The Emperor’s New Clothes. The new production will be streamed to your home from 12-31 December.

The plot of the original story is known to many. The Emperor loves expensive new clothes and, of course, the state pays. Two weavers promise the Emperor resplendent new clothes. The best ever new clothes, better than possibly any Emperor ever had. The so-called weavers pronounce the clothes are invisible to those who are stupid or incompetent. As the Emperor is the most intelligent, smartest Emperor there has ever been he hires the weavers. No one, not even the emperor, sees the clothes on the loom. Peer pressure works and no-one will admit they cannot see the clothes. The weavers take time to dress the emperor as the clothes are of such intricacy. The Emperor then walks, naked, around the city not yet realizing the notion of fake news from the fake weavers.

Adapted by Laura Lindow and directed by Mark Calvert, The Emperor’s New Clothes is devised by Bob Nicholson and Hannah Goudie-Hunter and designed by Alison Ashton, with choreography by Martin Hylton and original music by Jeremy Bradfield. The show will be filmed by award-winning North East filmmakers Meerkat Films, and performed by Bob Nicholson, Hannah Goudie-Hunter, Jeremy Bradfield and Simmie Kaur.

Kitchen Zoo create playful, energetic and joyful theatre for young audiences and have made two sell out Christmas shows for under 5s at Northern Stage, The Three Bears at Christmas (2018) and WOLF! (2019). Bob and Hannah from Kitchen Zoo said, “We’re over the moon to be joining festive forces with Mark Calvert and Laura Lindow this year to devise a fantastically fun family show. And we’re thrilled to be co-producing Northern Stage’s first digital Christmas show.”

Simmie Kaur is returning to her native North East to make her professional debut after training at Drama Studio London. She said, “The first bit of theatre I ever saw was at Northern Stage, and now I have the honour to perform on that stage. I’m so excited to be back in my hometown doing what I love most!”

The Emperor’s New Clothes will be streamed online from Saturday 12 – Thursday 31 December. Tickets are £15 per household and go on general sale on Monday 16 November, with a 20% discount for bookings made by Monday 23 November.  Northern Stage supporters and members can book advance tickets for £10 from Monday 9 November.

The Emperor’s New Clothes is now a well-used turn-of phrase and refers to something accepted by many as true, due to an unwillingness of the people to criticize it or be seen as going against popular opinion. Such a well-timed production for current times!