The energy crisis: where is it headed?

Gas prices are rocketing. Confirmation of reduced European wide supply from Gazprom on Monday prompted prices to rise by a further 10% in just one day. 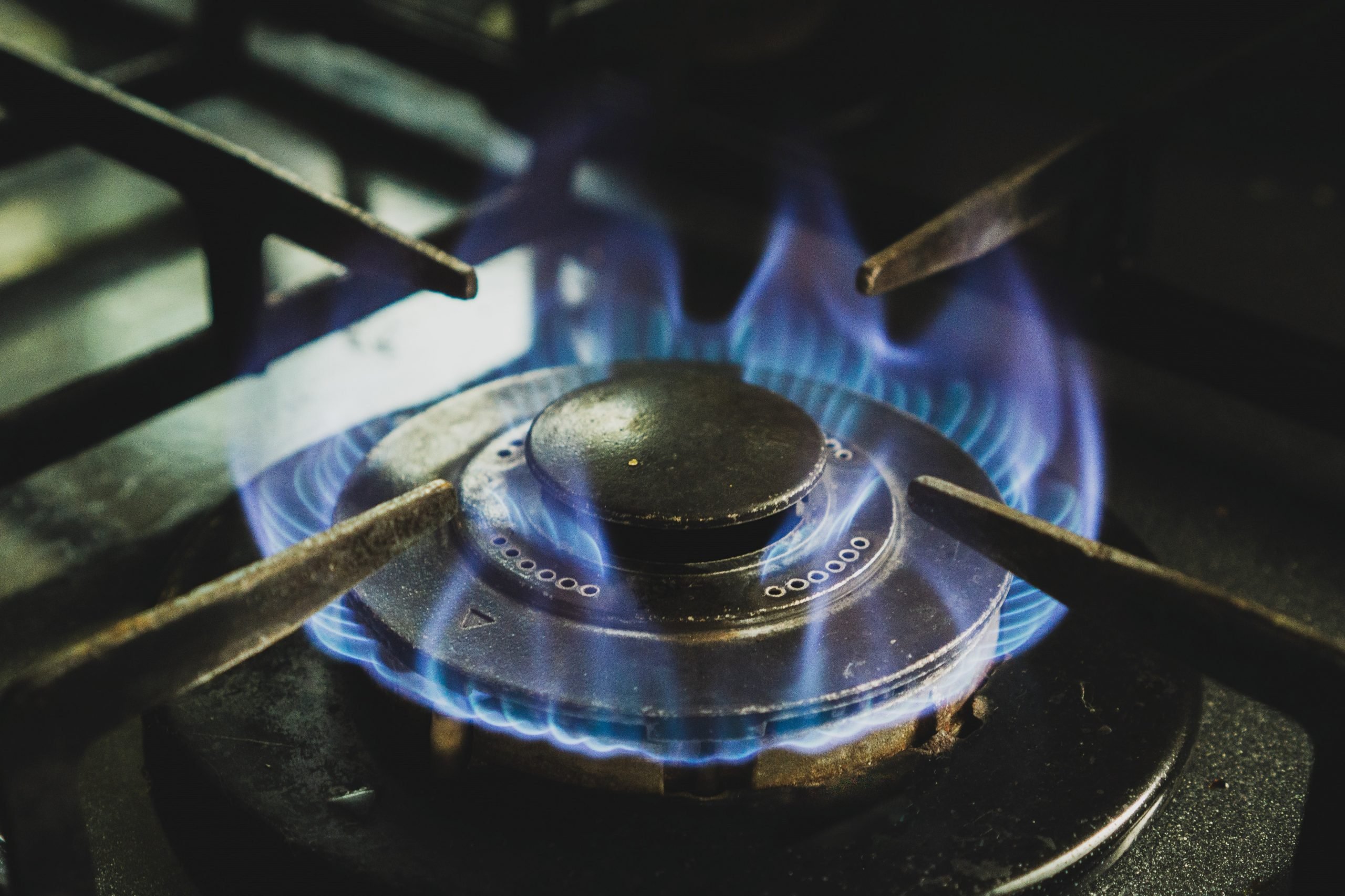 Photo by KWON JUNHO on Unsplash

Gas prices are rocketing. Confirmation of reduced European wide supply from Gazprom on Monday prompted prices to rise by a further 10% in just one day.

Already high prices could scale new heights due to low storage in Europe. On 17 September the boss of Gazprom boss, Alexi Miller, estimated that storage levels were 22.9 billion cubic metres short heading into the winter period. This is an estimated 72% of what is needed.

UK gas supply comes from several sources including the North and Irish Sea production (approx 40%) with the balance coming from imported Liquefied Natural Gas and pipelines from continental Europe. All are subject to gas availability and a volatile price market depending on global demand. The UK government has no control over gas prices.

The business secretary Kwasi Kwarteng MP, said on Monday 20 September that the domestic price cap will remain. This is very good news. However, it may prove to be an impossible promise to keep.

If gas supply firms are paying more for gas and selling it at a loss to consumers then they will go out of business. Bulb energy supplying 1.7 million customers is reported to be in financial difficulties and is seeking a bailout. Many more energy firms are experiencing difficulties.

It’s reported that no conclusions were reached and no date for re-opening these two vital plants was agreed. These two plants produce a large proportion of the country’s CO2 which is vital for food production and is used in certain hospital procedures.

At a time of national crisis, we need to think about the human side and suffering that millions could be plunged into over this winter. The headlines are lurid and deeply concerning, food supply issues may arise very soon and it is serious if people cannot afford the food or to turn on the lights.

For all those who may have managed to get a small pay rise this year like the 3% offered to NHS staff, these energy price rises now will eat into virtually all of it with the balance being used for the National Insurance hikes.

Yet again its people on average salaries and those just about managing that end up paying the most.

Whilst it may seem reassuring that it has  been brought to the attention of the Prime Minister , the question is, will the government take notice?