Despite a new poll which shows a small majority in favour of re-joining the EU, it will not be an easy task. 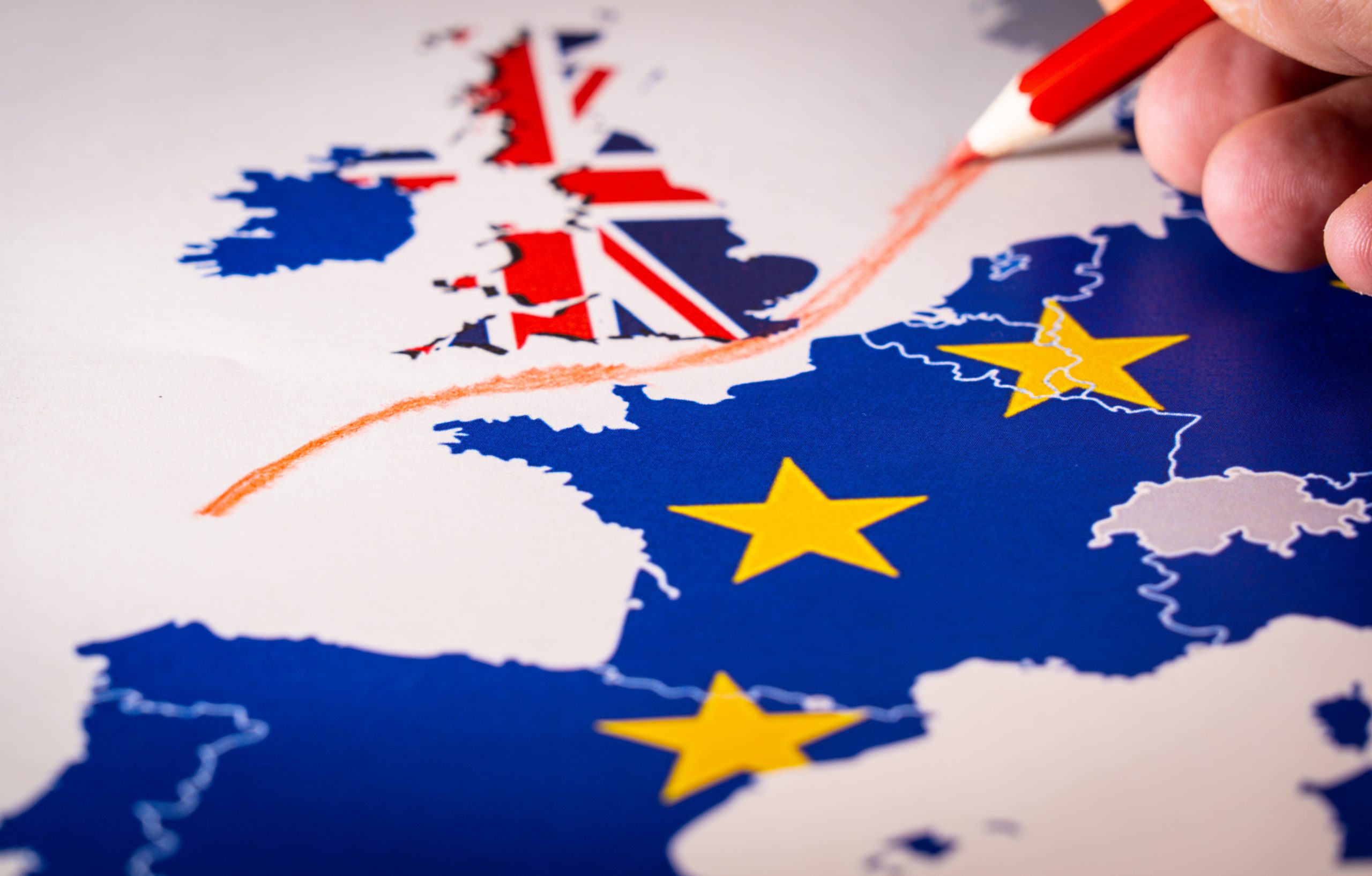 UK and EU Photo from iStock (licenced to editor)

As the UK moves towards the end of its first full year outside the EU, a recent poll suggested that there is a small majority in favour of rejoining the EU. This then prompts the question, does the EU want the UK back? As a UK national and a relatively new Luxembourgish citizen resident in the EU, for me, the answer lies in how we feel about trust, peace and resistance.

Trust is the start and end point of any relationship and trust has mostly collapsed between the EU and the UK. That loss of trust did not start with the premiership of Boris Johnson. It began in mid-2016 when Theresa May decided that the rights of 6-7 million EU nationals in the UK and UK nationals in the EU should be negotiated away and made us all bargaining chips.

It continued after the first round of Withdrawal Agreement (WA) negotiations in June 2017 when the UK went into the talks with a winner takes all approach. It wasn’t interested in securing the best deal in a bad situation for the citizens of the UK and the EU. It was only interested in ideology, it still is and, until that changes, the trust is unlikely to return.

This ideological stance has now led to threats from the UK to tear up the Northern Ireland Protocol (NIP), seemingly oblivious to the relationship between the Good Friday Agreement (GFA), the NIP, the need to avoid a hard border on the island of Ireland and the violence that could provoke. As a guarantor (like the UK government) of the GFA the EU is seeking to avoid that because, unlike the current UK government, it believes in the Northern Irish peace process and fears the consequences of upending it.

Peace is at the heart of the EU project, which began as a response to the trauma Europeans experienced in WWII. The UK never fully understood that because its WWII experience, whilst difficult and horrific at times, was not the visceral experience endured by continental European countries.

Every EU member state was invaded, occupied or lived through a civil war or under a far right or far left dictatorship in the 20th century.  There’s a reason why the UK produced shows like Dad’s Army and ‘Allo, ‘Allo and EU countries didn’t and it’s not because only the UK has a sense of humour.

The period from 1919 to 1989 is not a source of comedy for EU states. It’s a reminder of what can go wrong when extremist ideologies take hold and countries are and allow themselves to be led by those with no values other than to take and keep power, dismantle human rights and enrich themselves and their cronies.

The UK joined the European Economic Community in 1973 and its membership was largely framed around trade. It only really engaged with the EU as a peace project during the GFA process.

Johnson and Frost’s casual approach to the GFA and the consequences of triggering Article 16 of the NIP only serve to confirm that the current UK government has no interest in peace and never understood that the EU was and is a peace project as well as an economic entity.

In the EU, Brexit is seen in part as the UK recklessly tossing aside 70 years of peace building. The anger that this generates is overlooked in the UK and will have long term consequences for any closer realignment between the UK and EU.

Meanwhile, the Johnson government is destroying the UK even faster than many of us feared. The Elections, Policing  and Judicial Review Bills will all take the UK to a dark place. From the outside, it appears that England will soon be the new Hungary, or worse.

EU friends who have retained any vestige of interest in the UK frequently ask, why do Brits stand by and let Johnson get away with the lies, the gaslighting and massive economic and social harm he is inflicting on the UK? When will they stand up and resist?

And I have to say, I don’t know why, and I don’t know when. This can seem incomprehensible to Ukrainians who fought and died for three months on the streets of Kyiv in the winter of 2013-14 for a closer relationship with the EU, or to Poles who have repeatedly protested for weeks to protect abortion and LGBTQ rights or an independent judiciary over recent years.

This lack of effective opposition and resistance to this wholesale attack on human, civil, political and economic rights in the UK now presents advocates of a closer relationship with the EU with a very big obstacle called the Copenhagen Criteria.

The Copenhagen Criteria are used to assess whether an applicant country is considered to meet the political, economic, administrative, and institutional conditions to join the EU. On a strict interpretation the UK would struggle to meet some of these conditions now. Once these Bills have been adopted the UK would likely fail to meet almost all of them.

The UK also intends to roll back much of Retained EU law. I suspect that won’t happen because the UK doesn’t have the state capacity to do it but that hasn’t stopped Brexit happening so far. If it does, the UK will be decades from closer alignment and any prospect of re-joining the EU.

Faced with all of this, do progressive EU residents want the UK back? Regrettably, the answer is no. We don’t need another Poland or Hungary back in our midst. We see the overtures by Johnson towards these countries and we understand their meaning.

Significantly, the Commission President did not mention Brexit or the UK in her 2021 EU State of the Union speech. It was not an oversight – she was conveying a message: we are tired of the toddler tantrums. The UK is no longer a friend. It is a third country and a problem. An annoying problem, but no longer a priority.

But this is not what we want I hear pro-Europeans say. I understand that.

But the EU is not going to save the UK from itself.

As an EU citizen, I want a democratic and stable neighbour on the EU’s doorstep. As a UK citizen I want pro-Europeans in the UK to concentrate on saving our own country from itself. Realise that preventing a descent into autocracy is the only game in town. This really is not a drill and there is no time to lose. Effective resistance is needed and if opposition doesn’t yet appear to exist go out and find it or even create it.

Buy a long spoon and sup with whomsoever you need to do so to save UK democracy.

It will be hard and success is not guaranteed. But there are 6-7 million EU citizens in the UK and UK citizens in the EU who are living bridges between you and the EU. Engage with us, learn from our experience of resistance and renewal and let’s take our country back from the poundshop politicians who pretend to govern in our name.

Only then can we think about re-joining the EU.

“There’s a hell of a lack of trains on the track”: HS2 and the North East