Peter Benson on the rise of fascism in the UK. 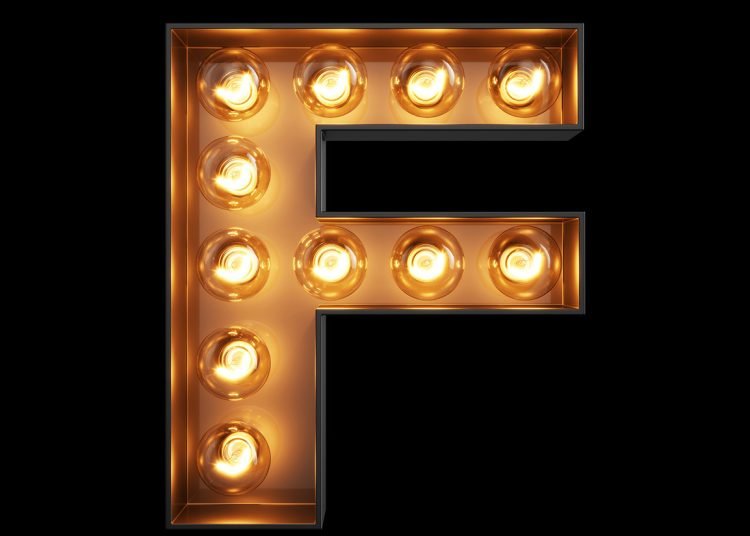 For the first time ever in the UK Parliament, on 19 May the F word (“fascism”) was debated in a speech by the Scottish MP Mhari Black. The speech went viral almost immediately.

On Sunday 29 May in Brighton, I attended a Festival of Europe debate entitled Democracy under Threat, which picked up on this important theme of fascism. The debate was chaired by the Green Party MP Caroline Lucas and included the co-founder of Byline Times, the journalist Peter Jukes, the former green MEP for the west of England, Molly Scott Cato and the award-winning youth activist Madeleina Kay.

While I consider myself well informed about politics and our democracy, I was shocked by how far fascism has crept into our society and democracy, with many of the speakers referencing back to Mhari Black’s momentous speech.

The rise of fascism

In my opinion, Brexit has accelerated the growth of fascism in our society. The country voted for it by a narrow majority, fuelled largely  by fears of  immigration; yet now immigration is actually higher than in pre-Brexit days. The divisive campaign fuelled by  questionable money sources, probable  Russian interference and dirty tricks under the guise of clever slogans won the day but what has really being achieved by Brexit since then?

Today  we have rapidly rising inflation, a cost of living crisis, food shortages and endless delays at our airports and ports, attributed by many experts and airline bosses to the lack of freedom of movement of  workers and goods. Farmers in the garden of England (Kent) are being forced to plant fewer crops due to labour shortages. There is a real sense of déja vue as businesses all around the country struggle to recruit workers. We know that many actively supported Brexit, as was the case with Wetherspoons and it’s fair to say that many now regret voting  for it.

Leaving the EU was a mistake for the UK and a clear majority see that now. And, with a  bottle of wine now an estimated £1.50 dearer due to Brexit, it’s very clear that the practical  economic consequences were not anticipated either.

The signs of fascism

How do we recognise the signs of fascism? They are not so blatant as they were back in the 1940s but they are clearly visible and are increasingly infecting and creeping into our society. The dominance of a right wing and largely foreign owned media in the hands of a couple of very wealthy owners is a real cause for concern.

The fact that our Prime Minister feels able to write the laws he wants and amend current ones that are inconvenient and, of course, be the judge and jury marks a real rise in fascism in the UK. He has blatantly ignored his ethics chief, who considered resigning over potential breaches of the ministerial code. It’s as if the government does not want any oversight or scrutiny. What does this remind us of?

For me, it’s the cosy relationship between the Prime Minster and these all powerful media barons that is really worrying and the acquiescence of them in allowing scrutiny of the Prime Minster to be watered down. We elect our politicians and they are paid out of our taxes. I want a say and to know that they are acting in our best interests. But, with collusion and power concentrated in the hands of so few, how can we have any confidence? The same concerns apply to the granting of planning permissions for Tory supporting building companies; and what can we say about all the Covid-19 contracts going to friends of the Tory party? Two words spring to mind: “collusion” and “fraud”.

We know that many tory MPs accepted money from Russian donors and many of these donors became acceptable donors to the tory party as they got British passports. We know that money buys power and influence and that it happens everywhere; but here in the UK it’s blatant and brushed under the carpet by a media in the pockets of the government (or could it be the other way around?) Absolute power corrupts absolutely.

We all remember Farage’s breaking point poster of the endless line of immigrants, the blaming of underfunding of the NHS and housing shortages on immigrants, immigrants being blamed for the lack of school places, and the Daily Mail claim that judges were the enemies of the people. The sending of refugees to Rwanda is an ideological decision to appease the readers of the Daily Mail and the right wing of the conservative party.

So how do we counter the rise of fascism?

We need to cherish our trade unions, believe in truth, defend our institutions and resist the rise of disinformation. But what can we do as individuals?

We must start with believing in truth; we must become involved, not just by being a keyboard warrior but by championing our democracy and taking part either locally or nationally and writing letters to our media and MPs. It’s time to stand up and be counted. Get involved in your community: local activism of any sort is essential.

Our democracy is worth fighting for and an easy first way is to attend a march in London on 18 June, organised by the trade union movement.  The theme is “We Demand Better”.

Let’s defend our democracy and together let’s say F*** to fascism and all that it stands for.

It’s worth fighting for!