Molly Scott Cato, former MEP and now Professor of Economics at the University of Roehampton, says it failed to protect the world from disastrous over-heating. 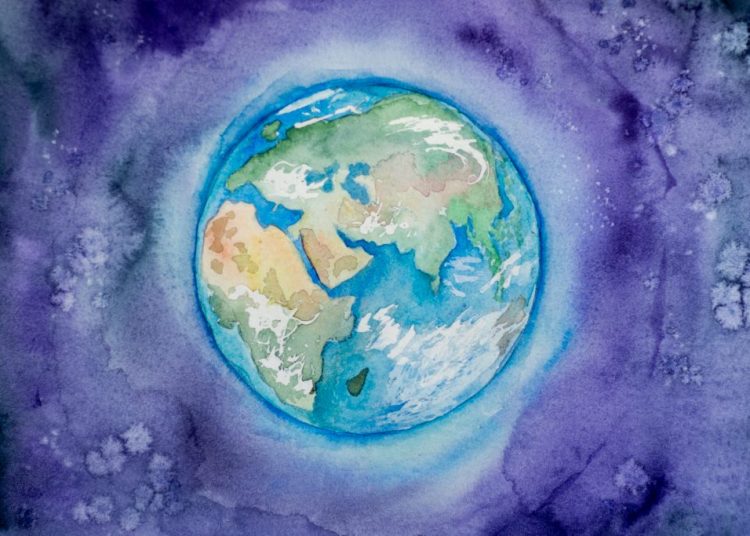 Following the publication of COP26’s final agreement, Molly Scott Cato, former Green MEP and now Professor of Economics at the University of Roehampton, says the event has failed in what history will see as our last chance to protect the world from disastrous over-heating.

“The fundamental purpose of COP26 was to ensure that our climate does not heat up by more than 1.5 degrees – by that measure it has failed disastrously.

“Nations know they have to cut emissions deeper and faster. Yet despite a limited increase in ambition, the majority of countries have failed to strengthen the promises they made in Paris in 2015, leading well-respected Carbon Action Tracker, to put the world on track for a calamitous 2.4 degrees of warming.

“The absence of leaders from Russia and China, two of the world’s largest carbon emitters, and the last-minute intervention by India and China to water down the language on coal, have been pivotal to the event’s shortcomings. This is a diplomatic failure of the last few decades during which geopolitical manoeuvring and self-interest has shamelessly dominated the climate crisis.

“The countries that have signed up to the agreement cannot escape blame, with the majority putting self-interest above the common project of saving the climate. The need to remove fossil fuels from our global economy has been held up by many of the most powerful countries sheltering their fossil fuel interests, including the UK and US.  The UK presidency lost focus on the global diplomacy at the heart of COP with its desire to tout for sustainable finance business for The City.

“Meanwhile, the failure of the wealthy nations that are responsible for historic emissions to put money on the table to repair Loss-and-Damage made it impossible for Alok Sharma, in spite of his best efforts, to maintain a unity of purpose.”

“While this is a gloomy picture, there are some individual rays of light, with deals on methane and forests helping to reduce the burden on the atmosphere. And the acceptance of the need to phase out fossil fuels by countries responsible for the vast majority of the world’s economic activity can only be welcomed.” 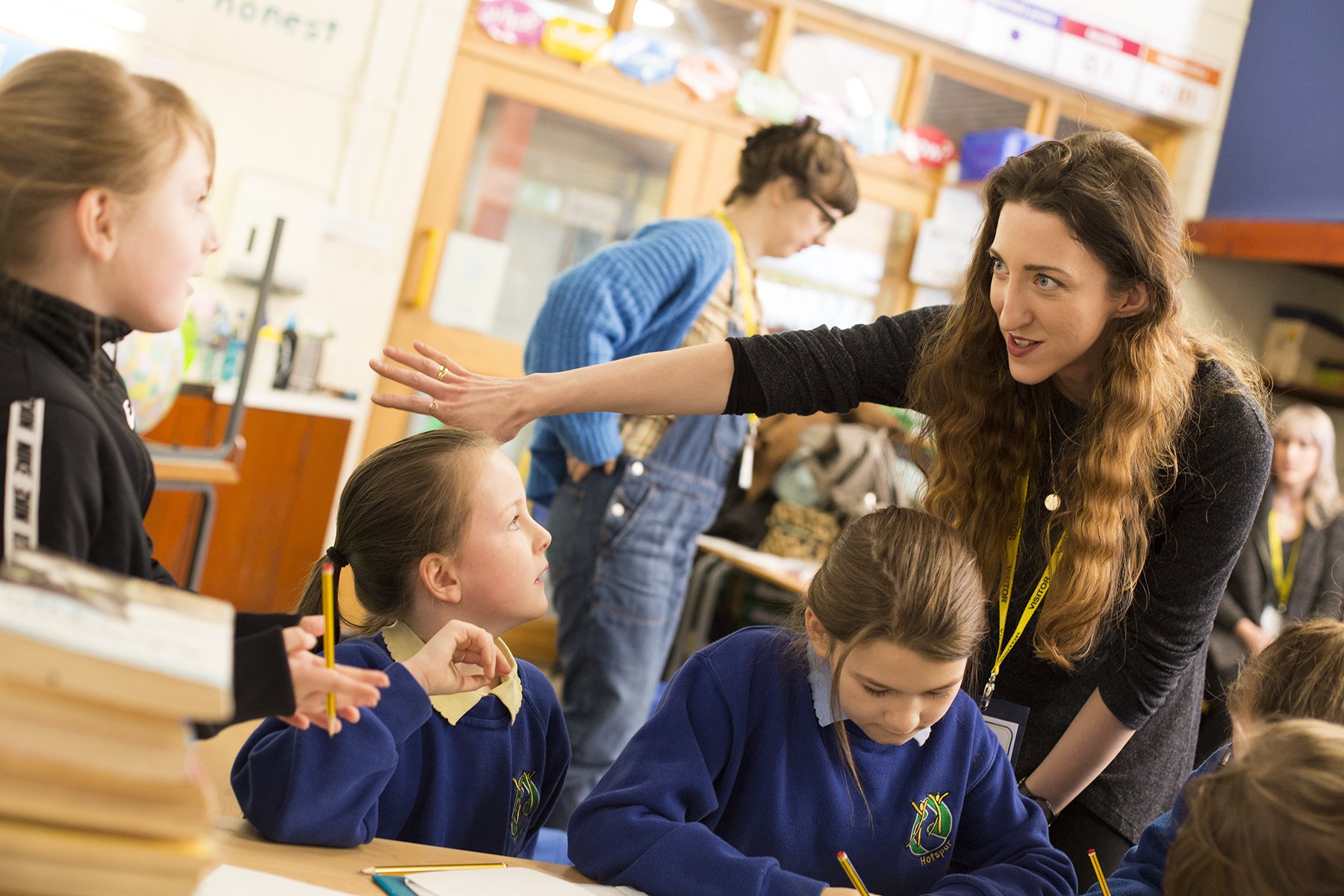 “Yet in reality COP26 has been a political and diplomatic failure. History will judge Glasgow as the last opportunity to protect civilisation against the ravages of an over-heating climate and, another year of delay until COP27 in Egypt, means that opportunity has been missed.”