The First Day of Spring by Nancy Tucker

The First Day of Spring is an outstanding debut and a harrowing examination of the potential impact of neglect and abuse on a child. 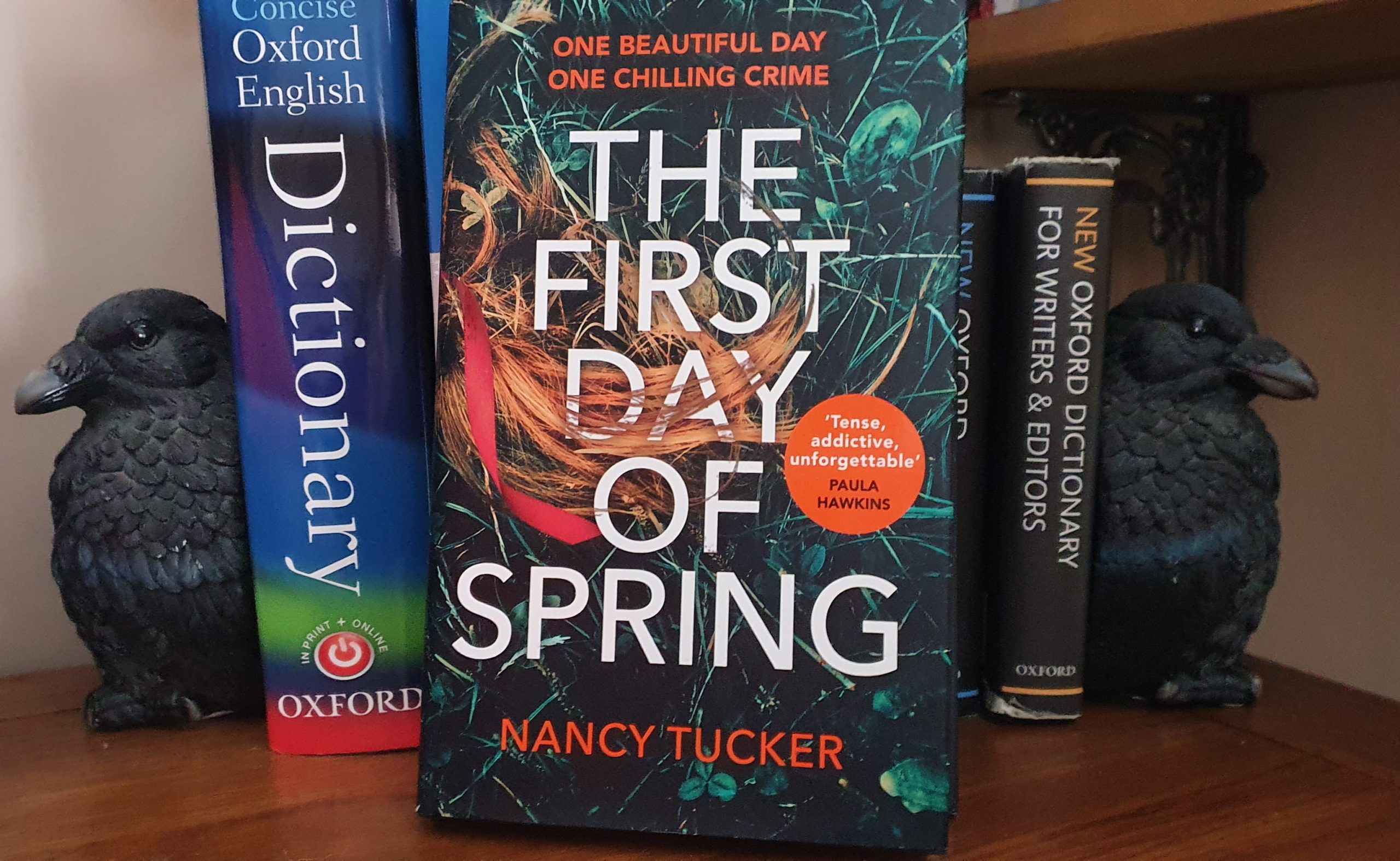 The First Day of Spring by Nancy Tucker is a brutal yet strangely beautiful and visceral examination of child-on-child murder that simultaneously evokes repulsion and sympathy. It follows Chrissie, an eight-year-old child growing up in a poverty-stricken area with a mother who neglects her, and Julie, a young woman trying to bring up her daughter, fearful of potential repercussions from her past. It is at times an uncomfortable read, and it will leave you questioning your opinions on punishment, redemption and forgiveness.

Written in first-person narrative, Tucker’s writing skills really come into their own as she captures the voice of Chrissie as a child with ease, and her prose, while clearly demonstrating the protagonist’s class and background, is exquisite and alluring. The first paragraph is a masterclass on how to hook your reader in, and Tucker continues to subtly drop shock after shock as the first chapter progresses –all through the eyes of a killer who also happens to be a child.

I was quickly reminded of the infamous case of Mary Bell; the eleven-year-old girl who killed two children on the Scotswood estate in Newcastle in the late 1960s. The setting within The First Day of Spring mirrors the economic and social situation in regards to the era, and the poverty, housing and community that Mary Bell was a part of during her childhood. Furthermore, the circumstances around the parenting, or rather the lack of, that Chrissie receives echo the experiences of Bell. I would be shocked if I were to discover that Tucker had not been influenced by the Bell case in the formation of her debut novel.

This apparent connection with the Bell case gives The First Day of Spring an extra layer beyond what I had initially expected when I first ventured into the book. I found myself questioning the views I had held about Bell as a result of reading this. Packed with thought-provoking themes, and yet utterly gripping, I was desperate to discuss it once I had completed it. If you are part of a reading group, The First Day of Spring would be a great choice and the discussions that follow are bound to be interesting.

The First Day of Spring is an outstanding debut and I urge you to read it. It is harrowing in its examination of the potential impact of neglect and abuse on a child, and yet it offers hope in the form of rehabilitation and redemption. Tucker has definitely written one of the most startling novels of 2021.