I conducted an interview with a university lecturer who I know has aspired to provide the best experience for their students this year. 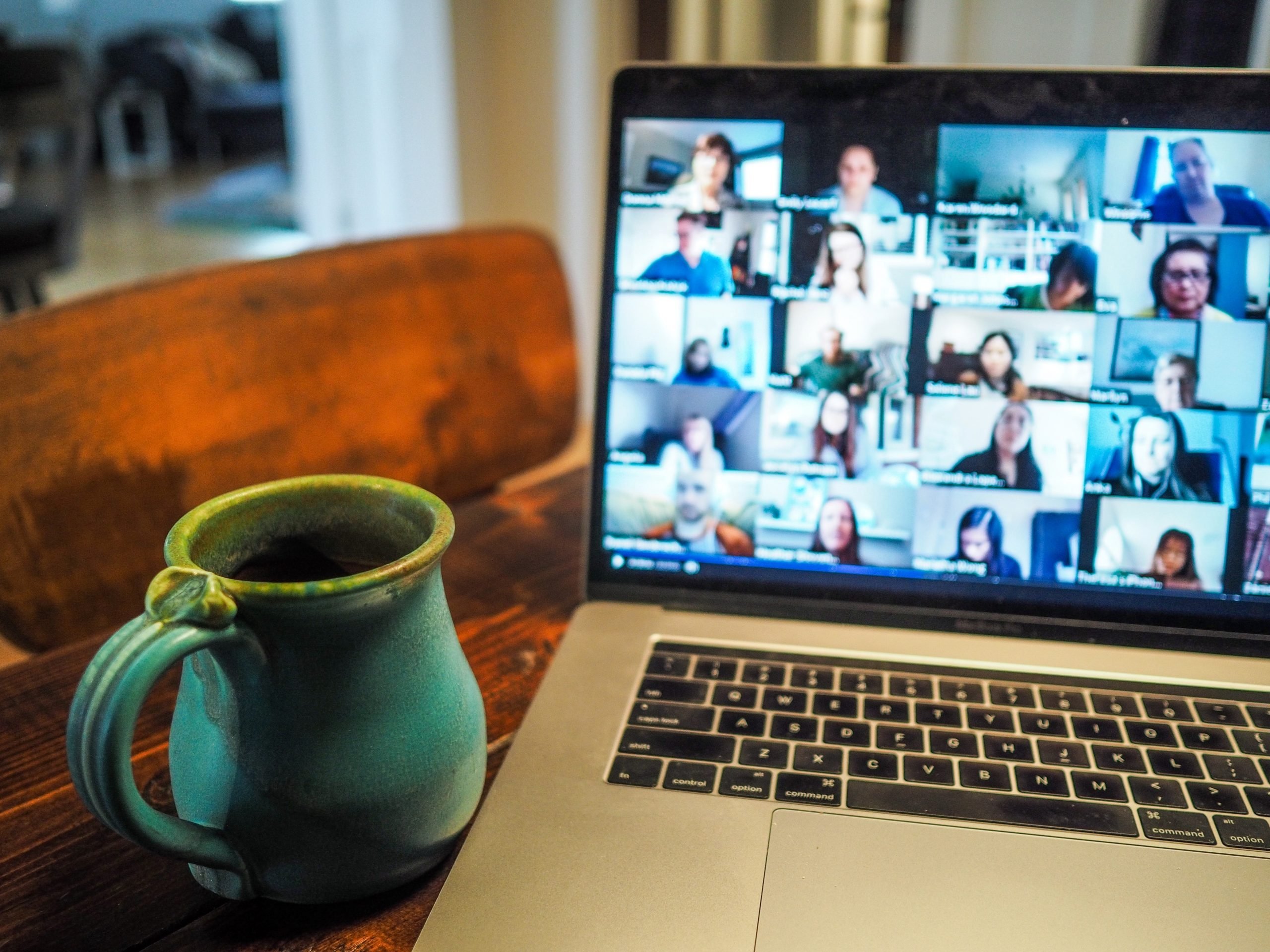 Photo by Chris Montgomery on Unsplash

For my first few articles, I explored the perspective of university students in the North East. They felt like they weren’t given any support during the pandemic. The criticism has been unrelenting, highly publicised, and critical. However, what is often forgotten is that lecturers have faced challenges just as much as students.

I conducted an interview with a university lecturer who I know has aspired to provide the best experience for their students this year, in order to get their perspective on the pandemic.

The beginning for lecturers

While 94% of universities communicated information regarding the pandemic before the first lockdown was announced, the news of the move to online teaching was very much a surprise to the staff. The lecturer said that while they are in a multicultural department, they keep an eye on news and current events overseas and that “there were discussions even in December about how this could affect Britain”, they couldn’t have predicted the shift to online teaching.

This resulted in a variety of issues; the lecturer admitted that the initial teaching following the lockdown was “mixed in terms of provision – people were advised and asked to do their best” – as a lot of teaching staff did not have the equipment needed “or indeed the skills at that point and so it was a sharp learning curve. In addition we knew that some students didn’t have the technology to get online teaching”.

However, universities did step up and “provided laptops to staff who needed them” Additionally, some lecturers had health conditions and families to worry about, especially international lecturers who had family back in their “home country as they knew they would not see them until god knew when”.

Most of all, lecturers were concerned about the wellbeing of students, as during the first lockdown, “we had no idea how severely the virus would impact young people and we did not know anything about masks at the time…we didn’t know who was most at risk”.

If there was one thing that they were sure of, they knew the impact that this lockdown was having on students practically: “we knew that some students were locked down in their halls, some of them were travelling home and we were worried about their safety”.

When the new academic year started in September, the pandemic wasn’t the only thing plaguing university departments across the region. A cyber-attack occurred that affected universities across the region. During a time where we were reliant on technology for online learning, this was bad.

Additionally, Brexit caused a shift in how secure members of staff from different nationalities felt.

“Some EU citizens who were staff felt suddenly as though they were not perceived as citizens but rather as ‘aliens’, foreigners and that was difficult – not that there was any attempt to make them feel so within the university, but rather a sense of that from wider society”, adding further stress.

Most of all, they were shocked at what the future of their teaching would be for the foreseeable future. “I remember I was talking to a senior colleague, and they said at a best guess that online teaching would possibly be in place until January 2021. I was expecting teaching in-person to resume earlier than that, so that was surprising.  I just didn’t understand the virus or the danger from it at that time. I thought a month and we’d crack it – how wrong was I?”.

As mentioned earlier, some staff members had health conditions to deal with that increased their anxieties regarding Covid-19. “There was also concern among the staff body in relation to the health of students and all this became the concern of the teaching union”.

This is ultimately what led to the staff unions wanting teaching to remain online  – in the end it was government advice that decided it as we went into another lockdown after Christmas. The lecturer did say that the university did the best they could with one-way systems, signing in/out etc.

The one thing that has got lecturers through this difficult year is the connections they were able to maintain with students and their colleagues. The lecturer credits their Head of Department, who is “great at dealing with people stuff”, for keeping morale high despite “being in a difficult position” when it came to balancing the concerns of lecturers.

When it comes to student connection, they conceded that it was difficult to have that connection “when you’re basically a head on a screen”. This wasn’t the plan that universities wanted, however as a result of the increasing Covid-19 restrictions, the lecturers were limited in what they could do.

The future looks uncertain for teaching at universities as “we are modelling for different scenarios”. The lecturer believes that in her personal view it wouldn’t be the worst thing for the bigger lectures of over 200 people to be kept online, however they hope that seminars can go back to being taught in person.

When I ask about the panic regarding university funding in the North East, they conclude that this is the result of the government’s notion of people ‘ending up with debt and with few good employment options’ was a problem of the government’s own making. “They introduced fees and have not sufficiently supported well paid work in creative and heritage industries and social welfare and change sectors”.

They also highlight how student fees in universities has changed the “dynamic between students and universities – students have become (by necessity) more driven by material concerns and outcomes”.

Raiders of the Lost Ark: 40 years on

Raiders of the Lost Ark: 40 years on