To do the maths, each university should have received approximately £47,169. 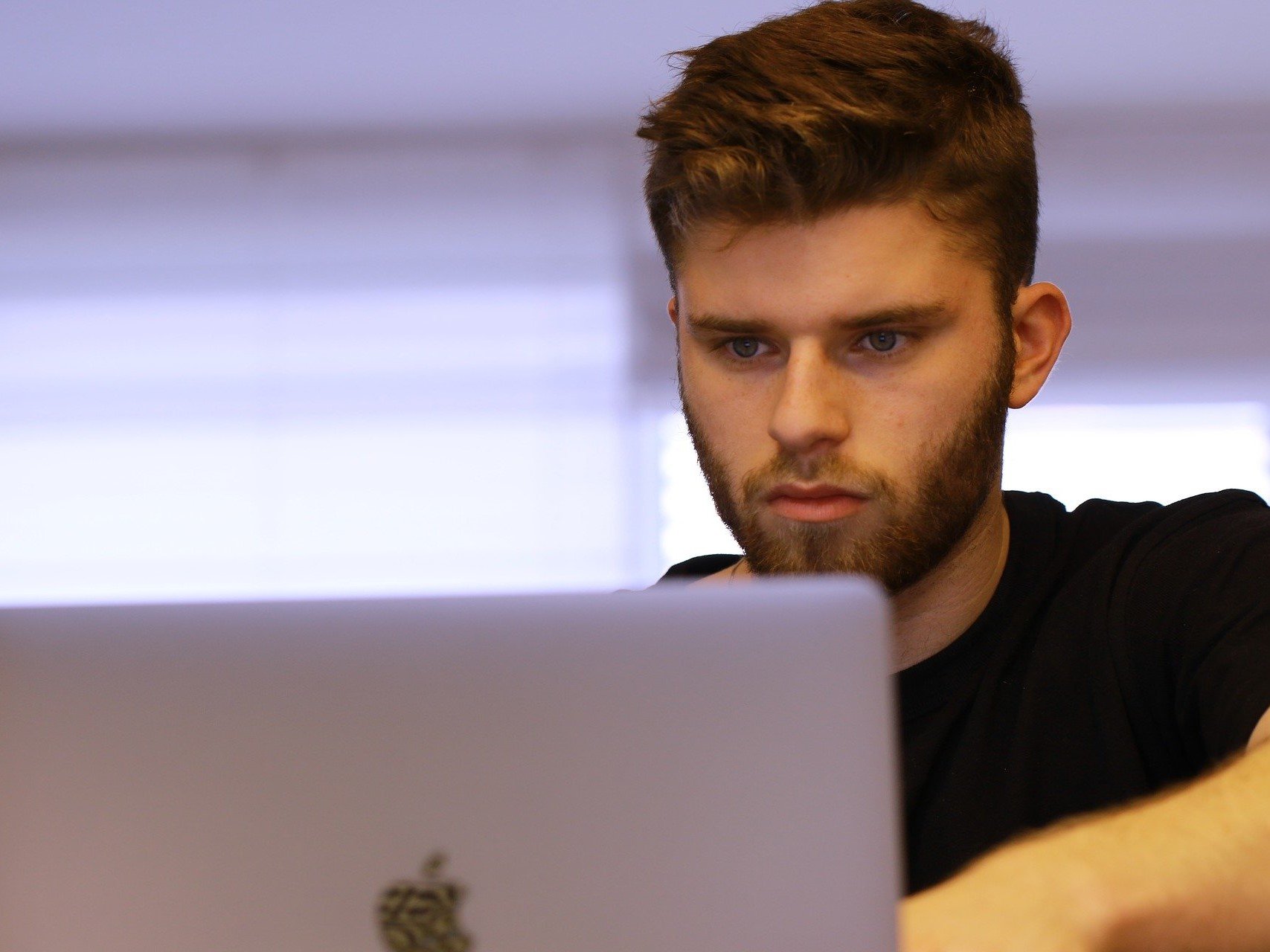 Image by Orna Wachman from Pixabay

Friday 14 May 2021: I’m typing furiously at my laptop keyboard, finishing an assignment ready to submit on Blackboard. I’m at home with my siblings bouncing around the place while I survive on Coca Cola. But my siblings are cute and the coke tastes great, so it’s fine. That’s been my 2nd year at university in a nutshell. What is it really like for the forgotten student?

Throughout my freshers’ year pre-Covid-19, I was introverted and flourished in the lecture theatre. So, the transition to online lectures was quite a shock when the university announced it, just before the first lockdown happened. “We’ll be back in September”, I said to myself, more as a prayer than a statement of certainty.

When the first lockdown happened on 26 March 2020, our lives stopped. All learning was moved online, including higher education. Luckily, most universities were expecting this with 94% of them using Twitter to communicate information about Covid-19 before lockdown. So, they did prepare for this. I found the idea of online learning quite nice at first; I could do lectures in my pyjamas and not have to commute to university! I was not the only one, as student feedback I collated during the first semester demonstrated that they liked “the flexibility of online learning”, “being [sic] able to do my work whenever” and that it “helps [sic] enhance my learning”

However, we waited months to hear about returning to campus, with the media indicating a blend of online and physical teaching. Everybody experienced this anticipation differently. Me? I just wanted any excuse to see my friends. Call it selfish, but that’s what months of being stuck at home did. Then it was freshers’ week. I helped students to move-in. At this point, I felt optimistic about the year ahead. Yes, additional social restrictions were implemented, but we still had some freedom and I thought that the rest of the year was going to be like this for everyone.

With this newfound optimism, I felt ready to conquer pre-recorded lectures and to motivate my friends to make the most of the year. I was excited about having one in-person teaching session a week.

Online after the first week!

This is when things started to turn sour. Those sessions were mere footnotes instead of anything substantial, not even starters to the main academic meal.  We’ve been second year students yet all we learned about was academic skills as if we hadn’t done all that last year. And that’s before you consider that they were moved online after the first week!

After that, the cracks appeared. Everything that could have been bearable about them in-person didn’t translate well online. My cohort found that they were transparent attempts at box ticking and that they didn’t add anything to the programme other than stress and gratuitous workload. I couldn’t argue with any of that; we weren’t wrong. It’s not as if I completely hated them, as some elements were good. For example, I loved chatting to my programme leader and academic tutors every week, and that was what I needed: the personal connection. In the second semester, one was delivered by the careers support service, which I loved.

The programme and department staff did what they could do with what they were given. But the efforts put in by them did not resolve the deeper issues caused by a sudden shift to online learning on a module level. For example, students such as Beth have been made to feel like “the university hasn’t cared about us; there’s been little to nothing in the way of support, half of the reading list isn’t online, and I‘ve had no communication from my personal tutor this year!”.

Frustration and a decline in mental health

This collective sense of bitterness and frustration emerged as we realised that universities and private providers were lining their pockets and we were the ones suffering for it. I thought I was immune to this anger, but this semester proved otherwise. I experienced anger when I got any update email from the university or that Michelle Donelan, Universities Minister.

Sure, they kept the library open, but I stopped caring about what the higher-ups were saying as they didn’t bother to put on optional face to face support when they were finally allowed. I suffered burnout months prior, so I was exhausted. Is it possible that my mental health declined, that I’ve been secretly miserable for all of 2021? Well, I wouldn’t be the only one. Seventy per cent of us have said that our mental health has deteriorated during the pandemic.

And can you blame us? After the rent strikes ended and the press moved on to the latest scandal, what support did we get? We got blamed for a rise in infections despite Eat Out to Help Out ending just before we arrived back on campus. Oh, and Michelle Donelan gave universities a total of £50 million pounds to fund student hardship support.

To do the maths, each university should have received approximately £47,169. That isn’t bad, but students had to compete to get some of that and considering how many students relied on part-time jobs before lockdown, there must have been a lot of applications. The effort made by the government to be lazy was very frustrating; why provide direct support to all students when you can let universities play judge, jury and executioner?

So our university experience has been a let-down this year, as we’ve been saying for ages. Yes, universities did keep libraries open, and I appreciate the honesty from the teaching staff. But no university was as prepared for blended learning as they made out, while the events of September could have been predicted by a goldfish. Students moved in to costly accommodation expecting to be taught in person, yet Newcastle City Council pulled the rug out from underneath everyone not even a month later.

If our universities do not work hard next year to compensate for this year with better quality teaching and more mental health and financial support, there will be hell to pay as we have had enough.

You can read part 2 here.

Names have been altered. The university of the author is not named

"No-one is illegal": No to Hassockfield update