Judge Chamberlain said: “The Secretary of State spent vast quantities of public money on pandemic-related procurements during 2020. The public were entitled to see who this money was going to, what it was being spent on and how the relevant contracts were awarded.” 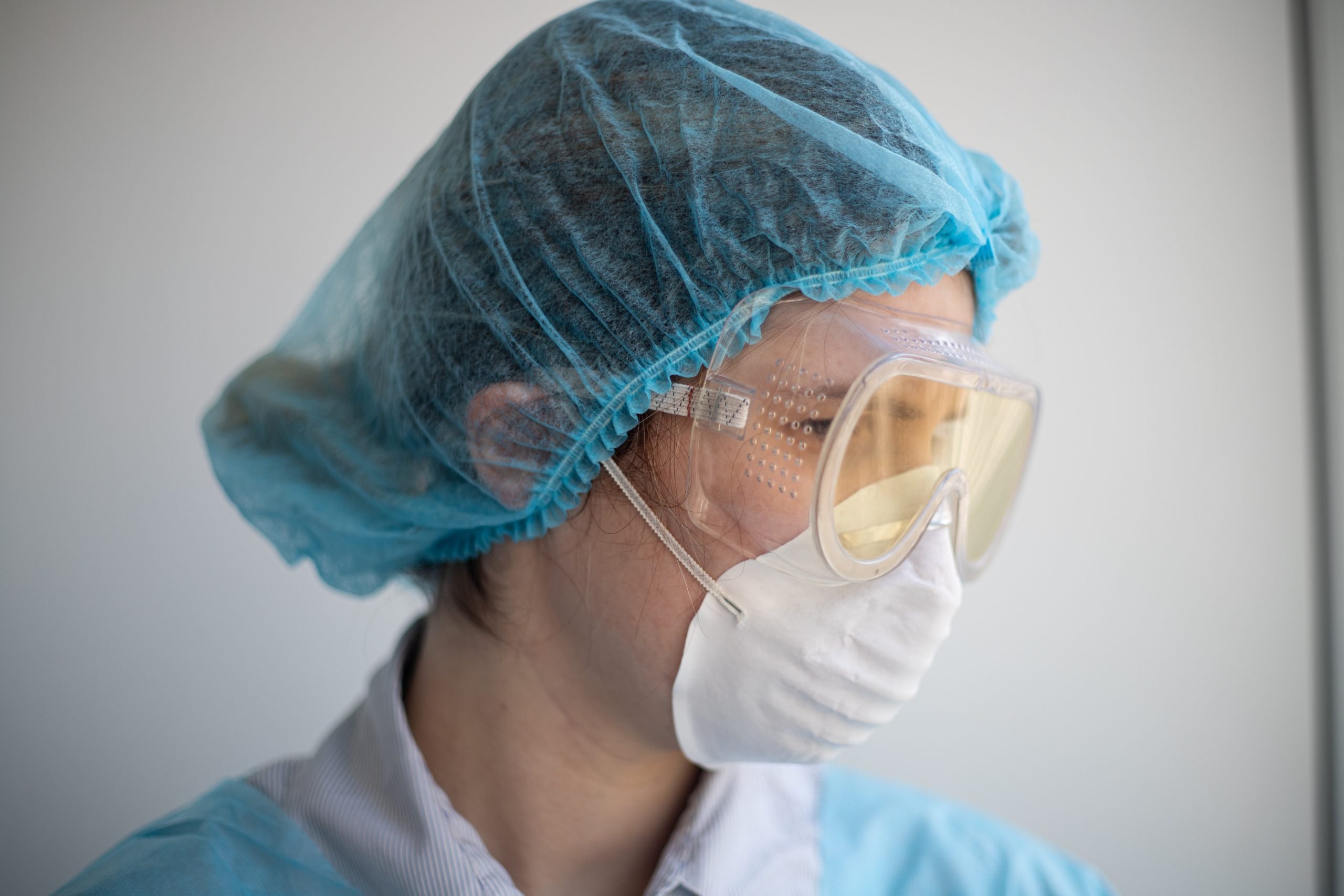 Photo by evg from pexels

The High Court has ruled that the government acted unlawfully when it did not publish Contract Award Notices about procurement of PPE in line with the Transparency Policy. The judicial review that led to this conclusion was brought by the Good Law Project (GLP) with Debbie Abrahams MP, Caroline Lucas MP, and Layla Moran MP.

Judge Chamberlain said: “The Secretary of State spent vast quantities of public money on pandemic-related procurements during 2020. The public were entitled to see who this money was going to, what it was being spent on and how the relevant contracts were awarded.”

This is serious stuff. We should be able to expect better of our elected representatives. The GLP has a mission to achieve change through the law: “We defend, define and change the law to uphold democracy, protect the environment and ensure that no-one is left behind.” But they also make the point that we shouldn’t need to use litigation to ensure that our politicians are honest. It is a sorry state of affairs. Nevertheless, the work of the GLP has pushed the government to comply with its legal obligations.

Again from the Good Law Project:

“Government’s behaviour came under criticism in the judgment. If it had admitted to being in breach of the law when we first raised our concerns, it would have never been necessary to take this judicial review to its conclusion. Instead, they chose a path of obfuscation, racking up over £200,000 of legal costs as a result… It begs the question, if we hadn’t brought this legal challenge, what other contract details would have remained hidden from view?”

This ruling is a victory for now and as such should be celebrated but, as stated by the GLP

“…There is still a long way to go before the Government’s house is in order. We have now written to the Secretary of State for Health and Social Care detailing what needs to be done to improve procurement processes and ensure value for British taxpayers.”

You can support the Good Law Project with a financial donation so that they can continue to hold the government to account.