Over the years, staff have come to the hotel using Freedom of Movement and work very amicably alongside the local staff. 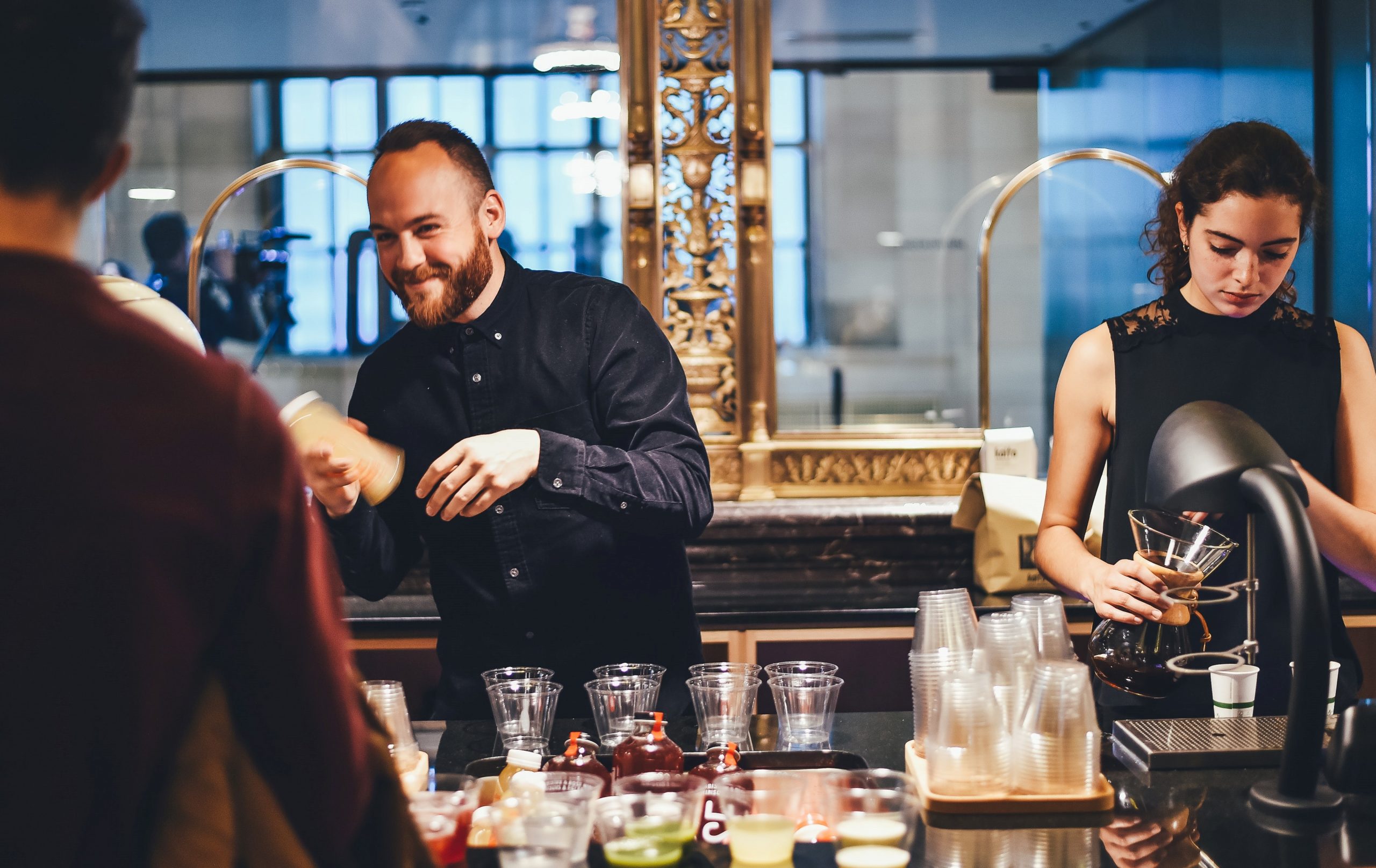 Photo by Crew on Unsplash

I recently began working in hospitality. An area of which I had no experience. Little did I know that I was coinciding with the upheaval of Covid-19 and Brexit. I have tried to pull out some of the trends that I have seen and in particular those that might be relevant to Brexit.

I have been working in a hotel with a restaurant, pub and beer garden in a popular tourist spot. It is fairly near a city so the hotel only experiences some of the issues that more remote hotels might experience, but it is certainly touched with some of those issues. Many staff are resident at the hotel rather than having a flat elsewhere, and I have to say that that is not ideal for many. Public transport is not frequent but does exist.

Over the years, staff have come to the hotel using Freedom of Movement and work very amicably alongside the local staff. The hotel had a scheme where it encouraged Hospitality students from a particular University in Eastern Europe to come for the summer season for work experience. Many of those who did this are still here.

However, some have left due to Brexit and returning to better opportunities in the country they grew up in. And some crucial staff members are also about to leave. Brexit has forced people to decide where their futures lie.

If we had maintained freedom of movement this would not have been the case. I very much hope we return to the Single Market as I also want to see UK citizens able to work abroad. However, back to the hotel…

In the kitchen over the clatter of dishes. various languages can be heard and exchanges of cultural information about films and politics and how humour works in their home country.  Much leg pulling in a variety of languages from the local dialect being attempted by the EU workers to the locals attempting an insult in a foreign language!  Some have picked up very little English but many with a twinkle in their eye and their spattering of English can manage some wicked humour.

But what else have I noticed? One trend might be that many staff, both local and from abroad are not really having their talents used. Many are well over qualified and often in areas which should really be needed in the UK economy. Perhaps it has been a language barrier that has stopped them integrating properly? I know that Spain offered language classes in Spanish to UK people who went there and also offered English classes to the Spanish locals to help integration in a particular tourist area of Spain. Would this approach of welcoming our arrivals properly from abroad have been a better approach?

Of the UK staff, some really are thirsty for opportunities to develop their careers. We are exposed to so many celebrity chefs on TV, but the reality can be far from that.

It can be exceedingly hard work. Physically if you work front of house, you can easily walk twenty miles in a day and that can be in extreme heat as some of our summer days were this year. If there is no time to drink water then people can end up dehydrated. And the kitchens can experience even more heat than that. Staff do suffer.

Hospitality is not a low-skilled job

The idea that hospitality is a low skilled job is also completely incorrect. There is much to learn and there are many potential hazards if what you learn is not put into practice. The most obvious example is when dealing with customers with allergies, or the possibility that if food is not handled in a hygienic way, then customers could suffer. And added to that we have had the stress of dealing with Covid-19 this year and trying to keep customers and staff safe!

And there are many roles where quite a bit of knowledge or experience is required, and it has been a challenge to retain and recruit these staff this year. For example, staff such as the person in charge of the beers in the cellar require quite a bit of knowledge and are in charge of the licensing etc for a premises. They have quite a responsibility as carbon dioxide gas is involved plus potentially thousands of pounds of stock.

Transferring the heavy casks and gas supplies to the cellar is also fraught with potential problems.  If people are in short supply, then we might find ourselves having to drink cans of beer instead of a nice refreshing cask ale next time we are in a beer garden!

And here is how to say Cheers in some other languages.